Woolworths has unveiled locally produced fruit and vegetable composting packages at its stores in South Australia.

The company believes the transition could help divert 70 tons of plastic waste from landfills each year. Compost bags can be thrown away in home compost pits made with your own hands, or in green containers for garden waste provided by the municipality.

Organic bags are manufactured in South Australia by Biobag and will be available at the Fruit and Vegetables Retail Department along with reusable nylon bags available in three packages. Bags can also be used as liners in “kitchen caddies” provided with scrap metal.

“South Australia is a leader in the nation in household access to composting provided by the council, so it’s a great place to launch sustainable initiatives such as these new bags,” Moore said.

“All of our metropolitan councils in Adelaide take food waste into their green containers, as do many regional and suburban councils. No other state in Australia has the level of waste and recycling available to households, ”she said.

The retailer is also working to ensure that 100 percent of its own packaging can be recycled, reused and composted by the end of next year.

“Take Growth” is the core of Atlas ’shots

Copernic Space welcomes Kevin O’Connell to the Advisory Board “Old man”, “Everything everywhere and at once” again in the most popular trend until June 26 – Media Play news Inside the unauthorized biography of Anna Wintour 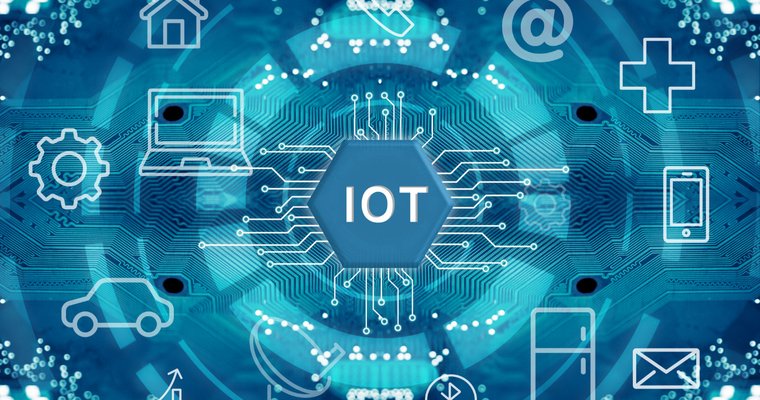 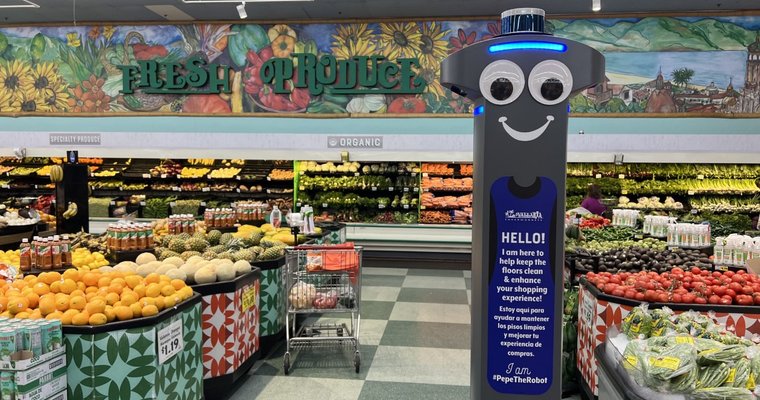