Pumpkin production increased considerably in 2021, with 263 thousand weights harvested. It is more than in 2020, 147 thousand hundred pounds. 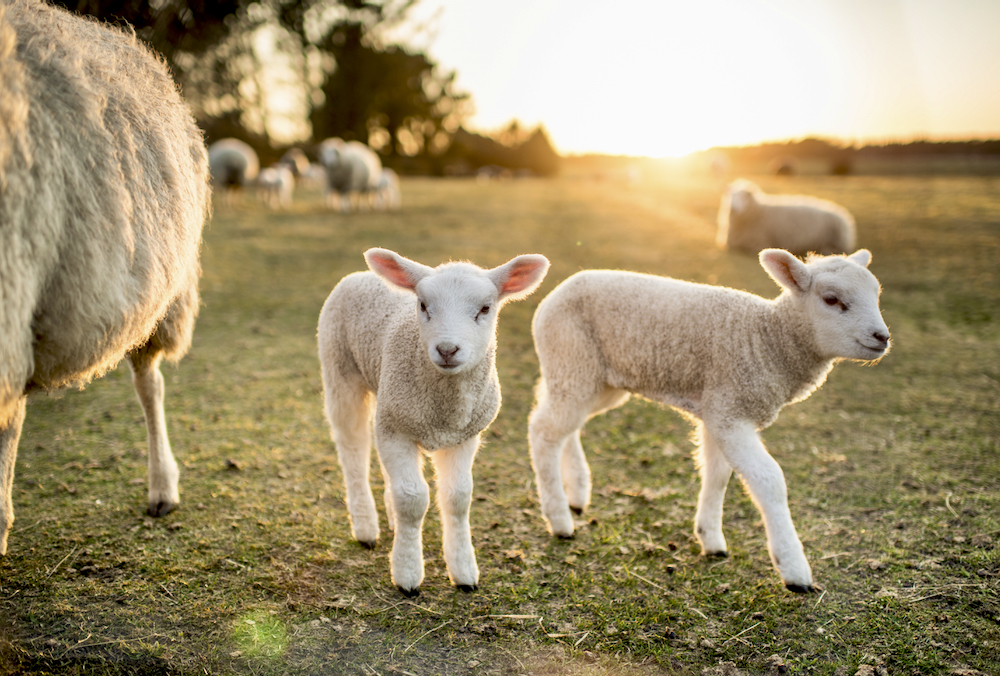 A support package has been announced for farmers in Northern Ireland