But Jerusalem, which has recently normalized relations with some Gulf states but not the Kingdom, remains on the sidelines, much to the dismay of some Israeli defense firms, which have been unable to get approval from the defense ministry to sell their products.

The horror comes as Israel has made cautious progress with other Gulf states, including the deal reported today sell Rafael’s advanced Spyder air defense to the United Arab Emirates. Israeli defense sources said it would be a government-to-government deal that would be finalized soon.

RELATED: For Israel and its new Arab partners, $3 billion in defense business is just the beginning

Saudi Arabia’s Vision 2030 plan includes localizing at least 50 percent of its defense spending, designed to boost local production lines. But it does offer foreign firms the opportunity to partner with Saudi firms if they (and their governments) are satisfied with the arrangement. So far, Israel’s Defense Ministry, which did not respond to a request for comment on the report, does not appear to have responded.

“I can understand defense industry representatives identifying a huge potential market, but this is seeing the picture through a straw. Only the Ministry of Defense sees the whole picture, where Israel’s interests are at the top,” said Amos Gilead, a former major general in the Israeli army who served as head of the military intelligence research division. “Deals with Arab countries have been made and will be made, but each case must be considered very carefully by the ministry.”

A senior military official told Breaking Defense that he thinks “there are ways to make sure that the sale of defense systems and even the transfer of production to Saudi Arabia does not harm Israel’s security.”

In September 2020, Israel, the UAE and Bahrain signed the Abraham Accords, which officially normalized relations between the countries. For months, these countries have expressed interest in Israeli defense systems, as reported by Breaking Defense.

Such was the case with Rafael’s Spyder air defense system, which the UAE has long considered to bolster defenses against UAV incursions. Spyder is a family of systems that operate from close to long range to “defend large areas as well as maneuver forces against a wide range of threats such as attack aircraft, helicopters, bombers, cruise missiles, UAVs and standoff. weapons,” said Raphael. Details of exactly what the UAE is expected to receive in the deal were not immediately available.

General interest in Israeli systems was shared Saudi Arabia and Qatar, for that matter, but those countries still face major geopolitical obstacles.

Israel isn’t the only country the Saudis are looking to make deals with as they try to continue diversifying their defense market. According to the report of Art Oryx According to an industry tracking website, Saudi Arabia has so far mainly bought UCAVs from China. In the mid-to-late 2010s, this included the acquisition of significant numbers of Wing Loong I, Wing Loong II, and CH-4B aircraft. They join a number of South African, Italian and German-made reconnaissance UAVs that have operated over Yemen since the Saudi-led intervention in the country began in March 2015.

In 2019, Saudi Arabia added to its drone arsenal by purchasing the Lentatek Karayel-SU UCAV, which was developed in Turkey but will soon be manufactured in Saudi Arabia under the name Haboob.

Whether Israeli systems will be the next to join the expansion remains to be seen.

https://breakingdefense.com/2022/09/as-saudi-arabia-goes-on-defense-investment-spree-israeli-industry-in-a-tight-spot/ While Saudi Arabia continues to invest in defense, Israeli industry is in dire straits 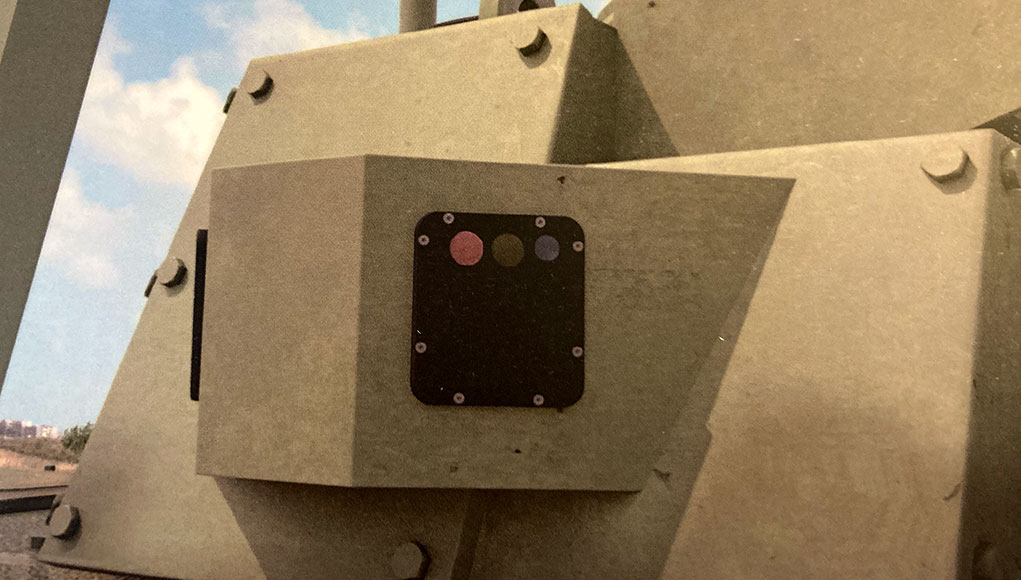 Miswiring in the brain may link opioid addiction and chronic pain