What is the true meaning of hotel stars?

Term 5-star hotel conjures up images of luxury: a gorgeous lobby, concierge and concierge ready to assist you, room service and fluffy white robes in your hotel room, and luxurious amenities like a spa and gym.

But what do hotel star ratings really mean?

What’s the real difference between a 5-star hotel and a 1-star hotel (and all the ratings in between?)

Although star ratings are very common on hotel booking websites and travel guides, you may be wondering what they mean.

Here’s an overview of hotel star ratings and what you can expect when you stay at a 5-star hotel.

Who determines the stars of hotels?

There is no universal system for evaluating hotels and assigning them a star rating, which means that the star rating differs from country to country.

In the United States, Forbes Travel Guide and AAA are the two organizations best known for their hotel ratings.

The Forbes Directory rates thousands of high-class hotels around the world with five-star, four-star and recommended (three-star) designations. AAA uses the Diamond Rating system, in which hotels receive from one diamond (budget) to five diamonds (maximum luxury).

However, hotel stardom works differently in other countries.

In France, for example, there is an official government rating system, and hotels are required by law to display their star rating from one to five stars. Many other countries have official star rating systems used by the government or tourism board to classify hotels.

While the standard scale used around the world rates hotels from one to five stars, some ultra-luxury hotels have gone so far as to claim they are actually six stars.

Dubai’s Burj Al Arab Hotel even claims to be the only seven-star hotel in the world to boast luxury amenities such as private butler service, a Rolls-Royce chauffeur and suites that cost more than $20,000 a night.

Although there is no standard rating system worldwide, the overall value of each star rating is fairly consistent.

Here’s what to expect from each star the hotel has:

Simple accommodation without excesses. Don’t expect amenities like room service or daily housekeeping at a one-star hotel. In the United States, they think in the spirit of Motel 6.

Two-star hotels are still fairly basic and affordable, but may have some extra amenities, especially if they are newer. This could be something like Fairfield Inn by Marriott or La Quinta Inn by Wyndham.

Generally, a three star hotel is a standard comfortable hotel with a good set of amenities. Pools, fitness centers, and on-site restaurants are common. Think Courtyard by Marriott or Hyatt Place.

Four-star hotels are luxury hotels with all the amenities of a three-star hotel, plus additional services such as valet or concierge services. It’s something like a Marriott or Hyatt Regency.

This is the most luxurious hotel you can stay in, with even more premium amenities and services. Examples of five-star hotels are the Ritz-Carlton and the Four Seasons.

The number of stars in hotels can be a good basis for judging the quality of a hotel, but it is not the only indicator you should use.

It is advisable to always read guest reviews of hotels on platforms such as Tripadvisor or Booking.com, rather than relying solely on the hotel’s star rating.

It is also important to consider factors such as location, the priceand the novelty of the hotel.

The modern, newly built SpringHill Suites by Marriott, which is only a two-star hotel, could easily be a nicer place to stay than an old, dated, four-star, full-service Marriott hotel.

While hotel star rating can be helpful when planning a trip, it’s not the only factor you should consider.

https://www.traveloffpath.com/what-do-you-actually-get-with-a-5-star-hotel/ What do you really get from a 5 star hotel? 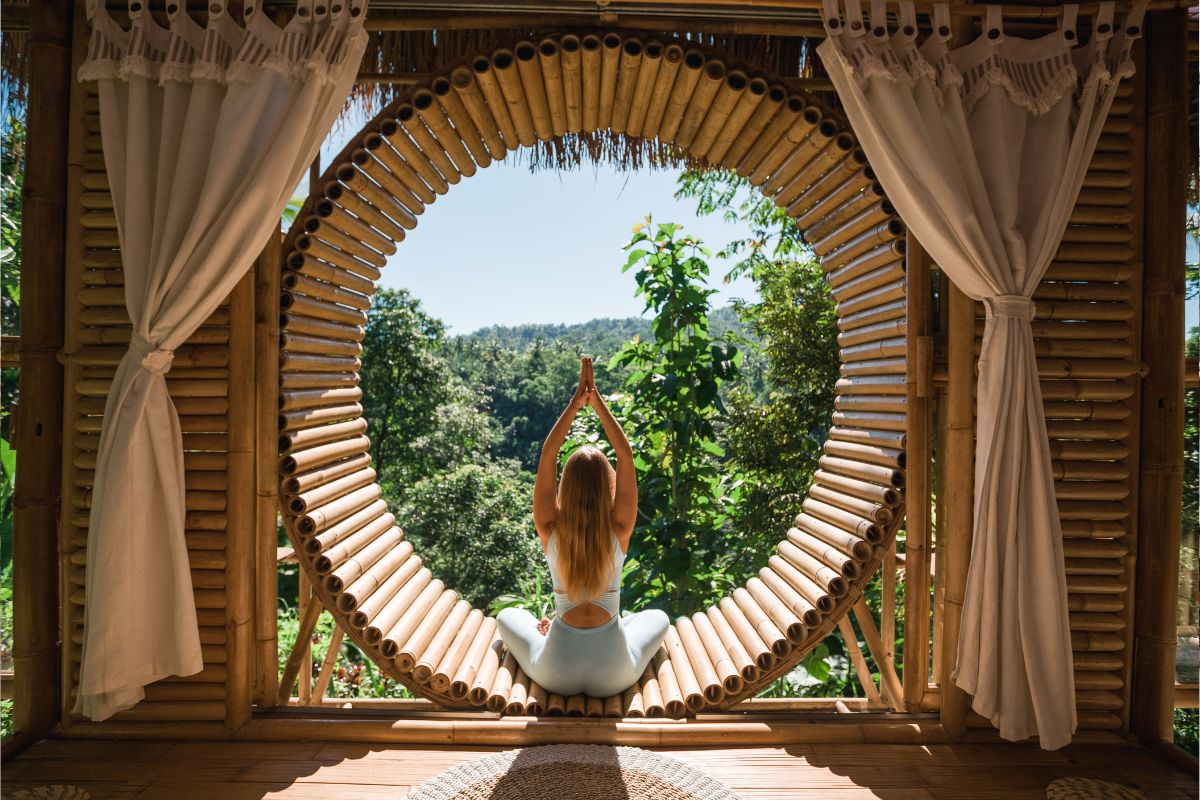 Is it safe to travel to Colombia right now? (Security Update 2022) 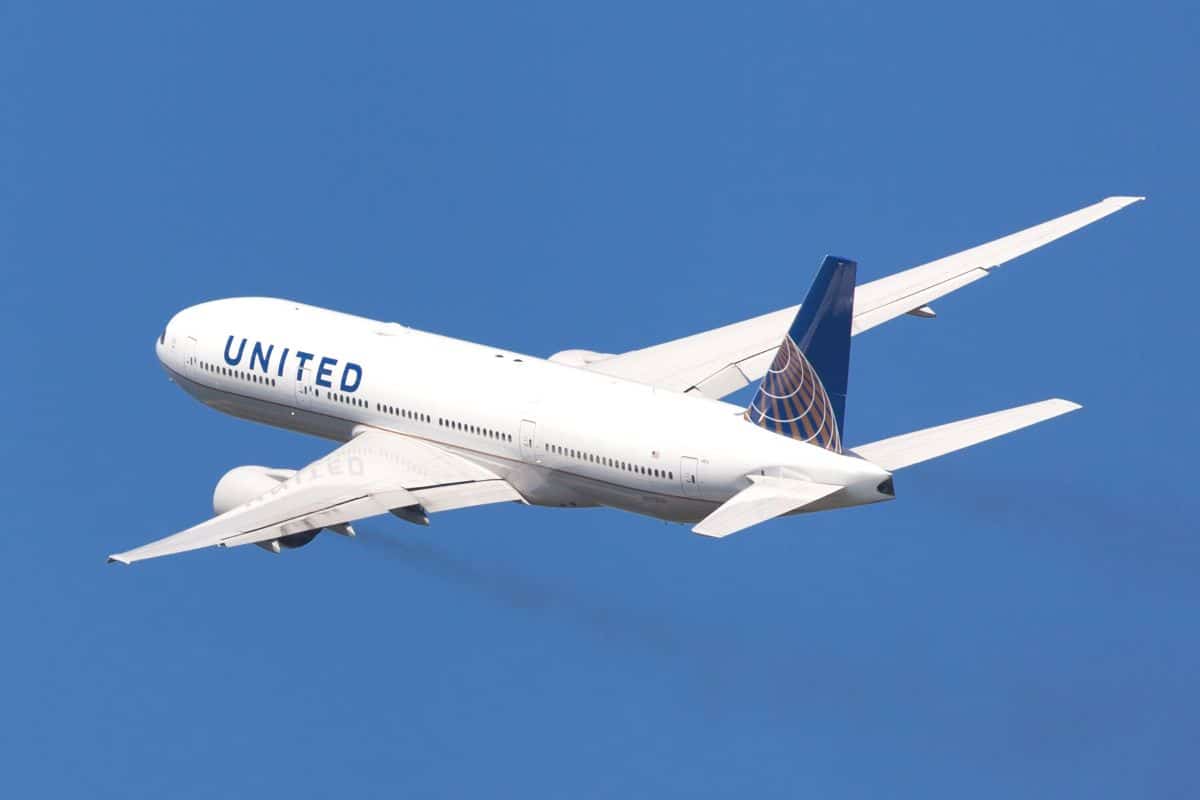 United Airlines launches first direct flights between the US and Dubai 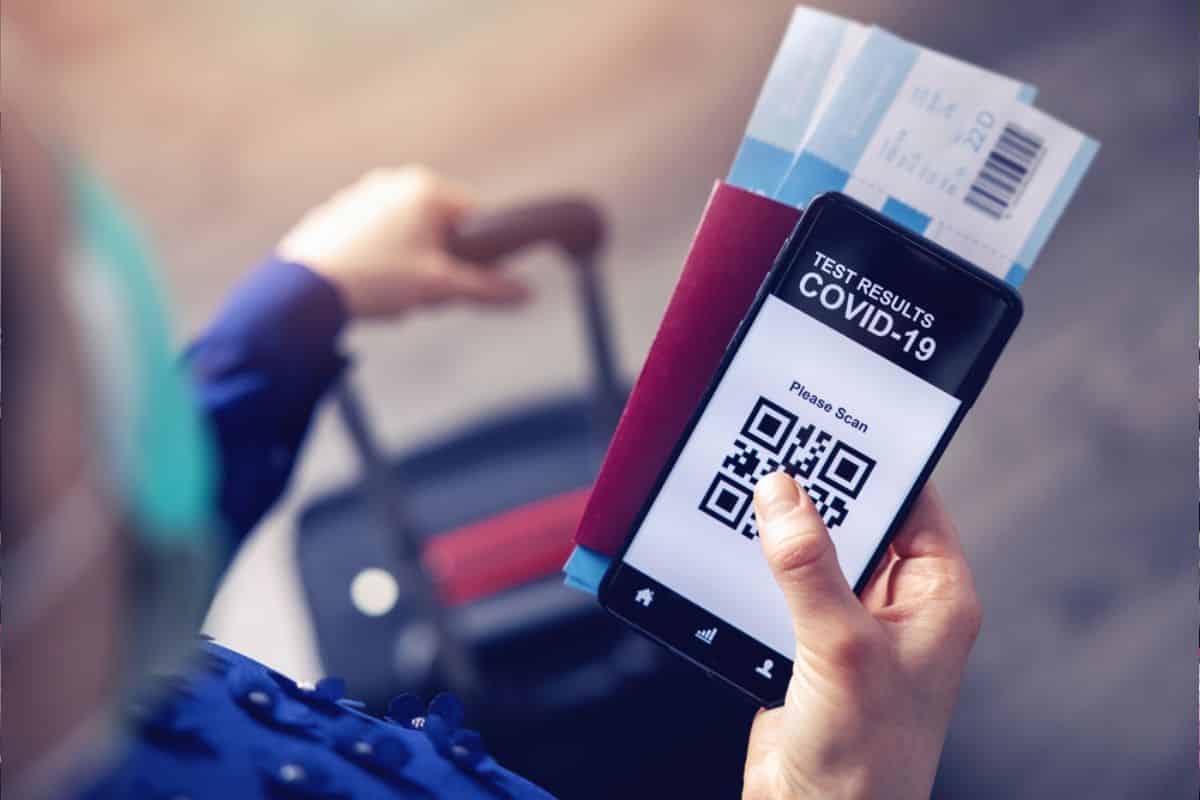