Physicists from the University of Wisconsin-Madison have made some of the most productive atomic clocks.

Their instrument, known as an atomic clock with an optical grid, can measure the time difference with an accuracy equivalent to losing just one second every 300 billion years, and is the first example of a “multiplex” optical clock in which there can be six separate clocks. the same environment. Its design allows the team to test search methods[{” attribute=””>gravitational waves, attempt to detect dark matter, and discover new physics with clocks.

“Optical lattice clocks are already the best clocks in the world, and here we get this level of performance that no one has seen before,” says Shimon Kolkowitz, a UW–Madison physics professor and senior author of the study. “We’re working to both improve their performance and to develop emerging applications that are enabled by this improved performance.”

Atomic clocks are so precise because they take advantage of a fundamental property of atoms: when an electron changes energy levels, it absorbs or emits light with a frequency that is identical for all atoms of a particular element. Optical atomic clocks keep time by using a laser that is tuned to precisely match this frequency, and they require some of the world’s most sophisticated lasers to keep accurate time. One of the first steps in creating the optical atomic clocks used in this study is to cool strontium atoms to near absolute zero in a vacuum chamber, which makes them appear as a glowing blue ball floating in the chamber. Credit:
Provided by Shimon Kolkowitz

By comparison, Kolkowitz’s group has “a relatively lousy laser,” he says, so they knew that any clock they built would not be the most accurate or precise on its own. But they also knew that many downstream applications of optical clocks will require portable, commercially available lasers like theirs. Designing a clock that could use average lasers would be a boon.

In their new study, they created a multiplexed clock, where strontium atoms can be separated into multiple clocks arranged in a line in the same vacuum chamber. Using just one atomic clock, the team found that their laser was only reliably able to excite electrons in the same number of atoms for one-tenth of a second.

However, when they shined the laser on two clocks in the chamber at the same time and compared them, the number of atoms with excited electrons stayed the same between the two clocks for up to 26 seconds. Their results meant they could run meaningful experiments for much longer than their laser would allow in a normal optical clock.

“Normally, our laser would limit the performance of these clocks,” Kolkowitz says. “But because the clocks are in the same environment and experience the exact same laser light, the effect of the laser drops out completely.”

The group next asked how precisely they could measure differences between the clocks. Two groups of atoms that are in slightly different environments will tick at slightly different rates, depending on gravity, magnetic fields, or other conditions.

They ran their experiment over a thousand times, measuring the difference in the ticking frequency of their two clocks for a total of around three hours. As expected, because the clocks were in two slightly different locations, the ticking was slightly different. The team demonstrated that as they took more and more measurements, they were better able to measure those differences.

Ultimately, the researchers could detect a difference in ticking rate between the two clocks that would correspond to them disagreeing with each other by only one second every 300 billion years — a measurement of precision timekeeping that sets a world record for two spatially separated clocks.

It would have also been a world record for the overall most precise frequency difference if not for another paper, published in the same issue of Nature. That study was led by a group at JILA, a research institute in Colorado. The JILA group detected a frequency difference between the top and bottom of a dispersed cloud of atoms about 10 times better than the UW–Madison group.

Their results, obtained at one millimeter separation, also represent the shortest distance to date at which Einstein’s theory of general relativity has been tested with clocks. Kolkowitz’s group expects to perform a similar test soon.

“The amazing thing is that we demonstrated similar performance as the JILA group despite the fact that we’re using an orders of magnitude worse laser,” Kolkowitz says. “That’s really significant for a lot of real-world applications, where our laser looks a lot more like what you would take out into the field.”

To demonstrate the potential applications of their clocks, Kolkowitz’s team compared the frequency changes between each pair of six multiplexed clocks in a loop. They found that the differences add up to zero when they return to the first clock in the loop, confirming the consistency of their measurements and setting up the possibility that they could detect tiny frequency changes within that network.

“Imagine a cloud of dark matter passes through a network of clocks — are there ways that I can see that dark matter in these comparisons?” Kolkowitz asks. “That’s an experiment we can do now that you just couldn’t do in any previous experimental system.”

This work was supported in part by the NIST Precision Measurements Grants program, the Northwestern University Center for Fundamental Physics and the John Templeton Foundation through a Fundamental Physics grant, the Wisconsin Alumni Research Foundation, the Army Research Office (W911NF-21-1-0012), and a Packard Fellowship for Science and Engineering.

https://scitechdaily.com/ultraprecise-atomic-clock-poised-for-new-physics-discoveries-loses-just-one-second-every-300-billion-years/ Ultra-precise atomic clocks are ready for new discoveries in physics – they lose only one second every 300 billion years

Adults most often experience a “seasonal molt” in September How to reduce the risk of colorectal cancer 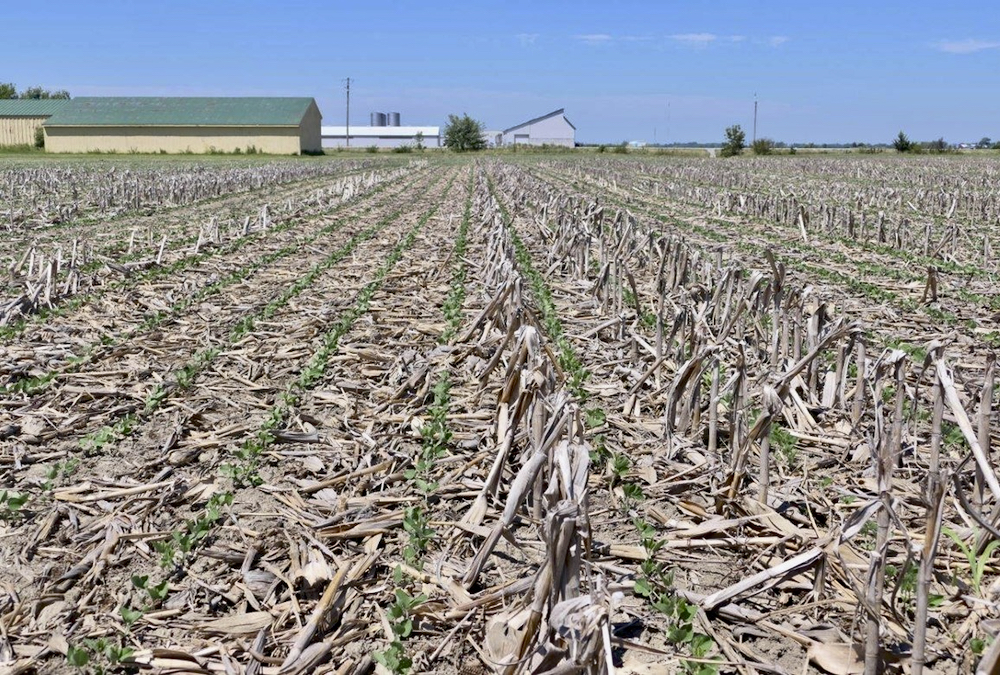 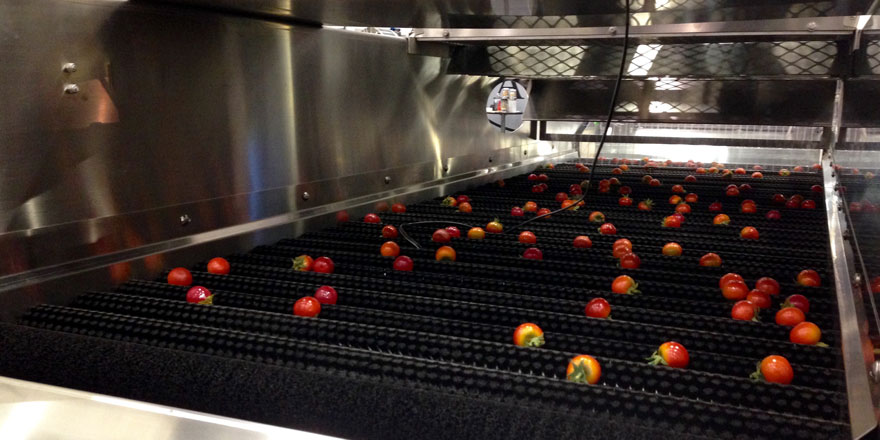 A lot of fleas, the number of bugs is growing – AgFax

Firm demand for cattle at Markethill