Travelers passing through UK airports will soon no longer need to limit liquids to 100ml as the UK plans to lift the restrictions by 2024, according to reports The Times. As more people opt for carry-on bags than checked bags, travelers are faced with the inconvenient constraints of downsizing their toiletries like face creams, deodorants, shampoos, etc. to save on carry-on costs when traveling.

Those items larger than 100ml were either confiscated as travel-size alternatives or separated from their original containers and placed in airport-friendly containers. No matter what process you follow, planning for carry-on luggage is essential.

According to The Times , UK airports will allow passengers to carry liquids of any size in hand luggage, and passengers will no longer need to take out their laptops for security purposes. Currently in the UK, liquids must be under 100ml, placed in a clear plastic bag and disposed of separately for safety reasons.

Why are airports considering removing the 100ml limit?

The new CT scanner technology creates a high-resolution 3D scan that allows security to search the contents from any angle, unlike the current 2D image of older machines. Shannon Airport in Ireland was one of the first airports to lift the 100ml liquid limit using the technology and said the move had “halved the time our passengers spend going through security”, according to The Times.

“From a security perspective, they are able to make very accurate decisions about what materials are in your bag: Is that material a threat or is it benign? It’s better security, better solutions,” said Kevin Riordan, head of checkpoints at Smiths Detection.

One of the biggest reasons long waiting times at airport security it’s people taking these items out of their bags or forgetting to take them out and manually searching their bags. The move will significantly reduce the time passengers need to pass through security.

Will the US be next?

In March of this year, the Transportation Security Administration (TSA) announced that it had spent more than $780 million at hundreds of CT scanners that will allow you to leave your laptops, liquids and other devices in your carry-on bag.

The TSA installed 38 scanners this summer at various locations across the U.S. and plans to install all 938 scanners over the next few years with the goal of creating these scanners smoother airport process.

TSA Administrator David Pekoske said in the statement in March 2022, the scanners “provide our dedicated officers with one of the best tools available to screen passengers’ carry-on bags and improve the passenger experience by allowing passengers to store more items in their carry-on bags during screening. »

There is currently no set date for the US to follow suit and introduce a no-liquids restriction, but the US will be under pressure as other countries roll out the technology and more airports lift the ban.

Ticket-only passengers is a rule that was first introduced after 9/11, and while the process is not easy (passengers must show government-issued ID and pass a background check), it’s still a step in in the direction of easing some restrictions that were first introduced as a temporary measure.

Why was liquid banned?

The 100ml rule was introduced as a stopgap measure following the 2006 transatlantic terror plot, when terrorists planned to shoot down seven flights departing from Heathrow with liquid explosives disguised as soft drinks.

The new CT technology will use advanced algorithms to detect explosives, including liquid explosives and other dangerous items. In accordance with Journal of security, “the system applies algorithms to detect explosives, creating a 3D image that can be viewed and rotated 360 degrees on three axes for thorough visual analysis of the image by transportation security officers. This technology creates a clear picture of the bag’s contents, allowing the system to automatically detect explosives, including liquids, by taking hundreds of pictures with an X-ray camera that rotates around the conveyor belt.”

https://www.traveloffpath.com/the-u-k-is-removing-its-restrictions-for-100ml-liquids-in-hand-luggage-will-u-s-be-next/ UK lifts restrictions on 100ml liquids in hand luggage: Will the US be next?

The best Black Friday deals from US Airlines

Benidorm is coming back? A new series of the ITV show is out 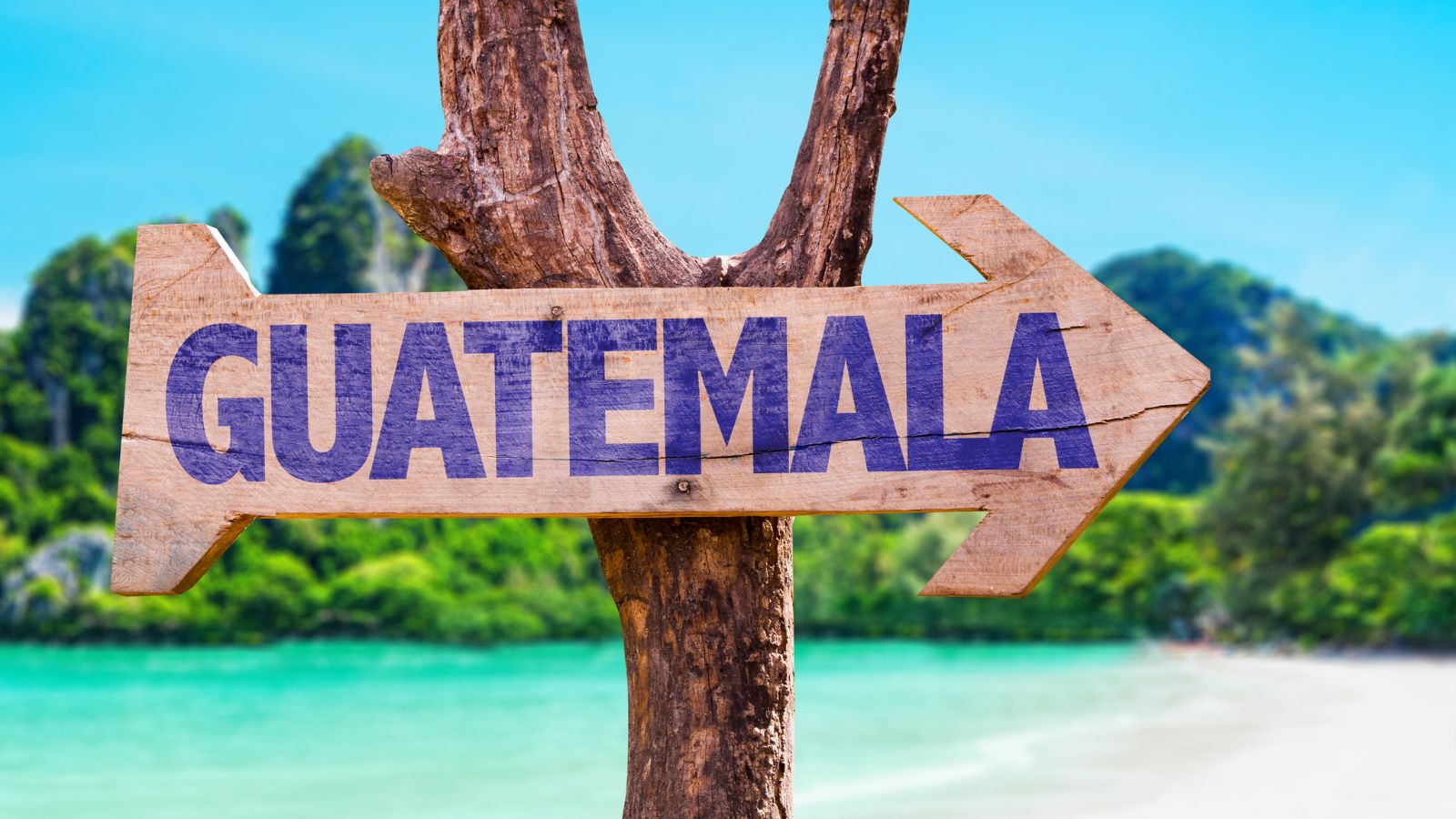 The 6 best beaches in Guatemala to visit this winter 2022 Cancun is expecting the worst seaweed season in 5 years 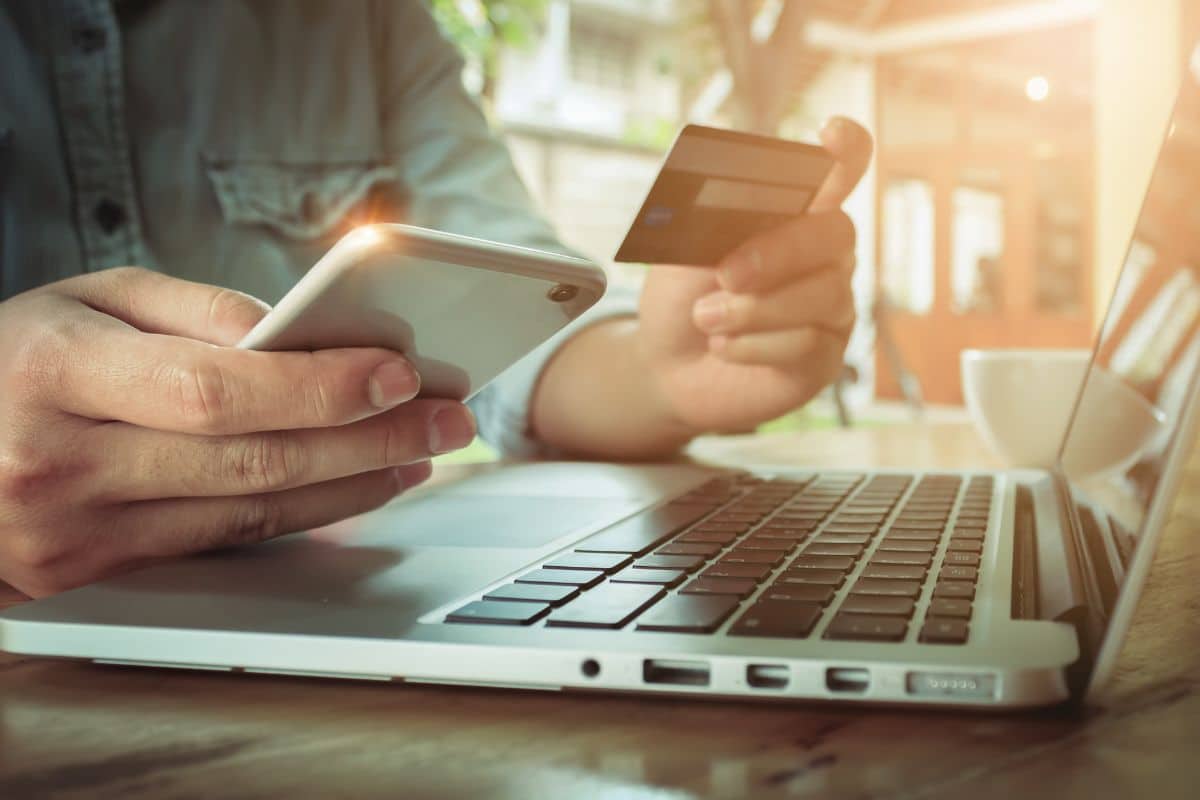 Now Americans can fly to Norway non-stop with United Airlines Why You Should Take a Christmas Cruise: 5 Best Holiday Cruises for 2022