Dau Tieng 5.1 and Dau Tieng 5.2 solar power plants are expected to begin construction in the second quarter with an investment of 3.56 trillion dong ($ 157 million).

With a capacity of 225 MW each, the two power plants will cover 332.5 hectares at Dau Tiang Lake in southern Tainin Province. Construction is scheduled to be completed in April 2023.

The service life of both projects is 50 years.

Their investor, Xuan Cau Holdings, has built three other solar power plants around Dau Tiang Lake with a total working capacity of 500 MW.

Tei Ning now has about 10 operational solar energy projects with a total design capacity of 808 MW.

According to the state-owned company Vietnam Electricity (EVN), as of 2021, Vietnam was among the top 10 countries with the highest solar power capacity at 16,504 MW, accounting for 2.3 percent worldwide. Enjoy Technology says it has a potential buyer to back it 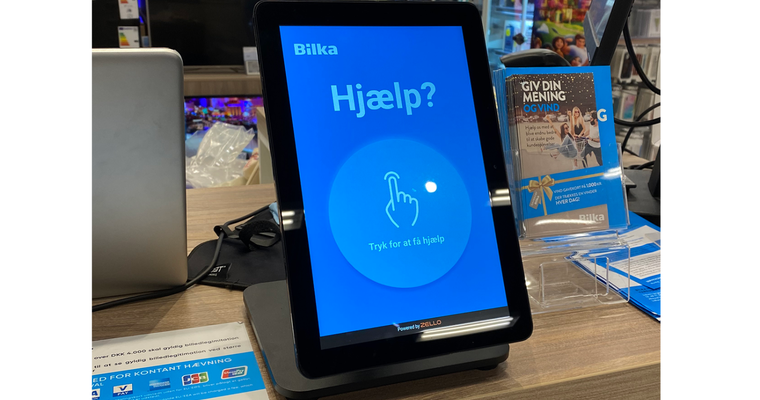