Turkish Aerospace Industries (TAI) has for the first time demonstrated in Asia a full-scale model of its Turkish fighter Experimental (TF-X) / National Combat Aircraft (MMU) and has clearly stated its intention to look for potential partners in the region.

The TF-X multi-role combat aircraft, which is on display at the Singapore Airshow 2022, which takes place from 15 to 18 February at the Changi Exhibition Center, was shown surrounded by a wide range of fictitious weapons and unmanned aerial vehicles (UAVs).

This was reported by a TAI spokesman Jane’s that the aircraft will be able to perform the full range of operations traditionally identified with fifth-generation stealth fighters, including operations with a manned unmanned aerial vehicle (MUM-T). The UAV will be controlled by artificial intelligence (AI), as the aircraft has one pilot.

TF-X is being developed for the Turkish Air Force (TurAF), and the manufacturer is interested in marketing the aircraft as part of a broader strategy to expand its business in Asia.

China can take advantage of the Ukrainian crisis: an American general 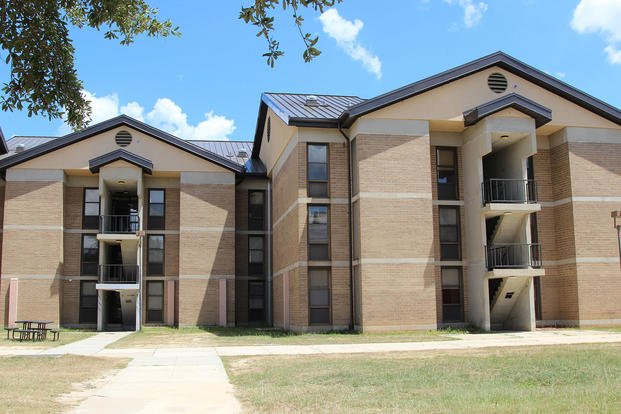 Fort Bragg officials have some answers about more than 1,000 soldiers evacuating moldy barracks 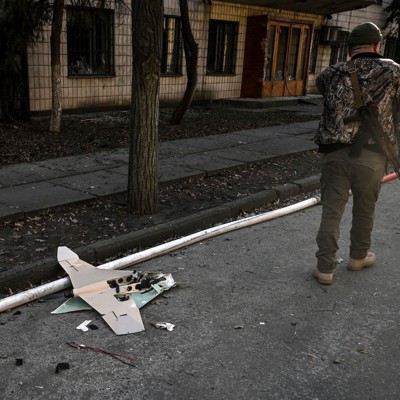 It seems that there is a shortage of drones in Russia