July 21 (UPI)- A group of treasure hunters looking for a Canadian lake has succeeded in finding a rare sunken treasure, a bottle of whiskey on the lake since 1964.

Dieter Mueller of Barry, Ontario, said he has been fascinated by the story of the sunken whiskey on Lake Otter since his neighbor crashed a boat into the dock and lost a few bottles in 1964.

Mueller found hiding places for underwater bottles while swimming once in the 1960s, but couldn’t reach them because he couldn’t reach them. July 15 Returned to the lake He brought his friend Adam Brockzil and diving expert Dave Davison to help.

According to Mueller, the group was preparing to pack three bottles in the water for the day Davison found them, but one was still sealed and intact.

“I have been proven. We have succeeded,” Mueller said. I told BarrieToday.com.

According to Mueller, Davison will be returning to discover more bottles buried under the debris on the bottom of the water and see if he can find more bottles that remain sealed.

He said the whiskey was produced by the Gooderham & Worts company, which discontinued the spirit in the 1990s.

“Whiskey is usually aged for 12 years before it is sold, so something like this can be 69 years old,” he said.

Israeli missile shot down by Homs in Syria: state media 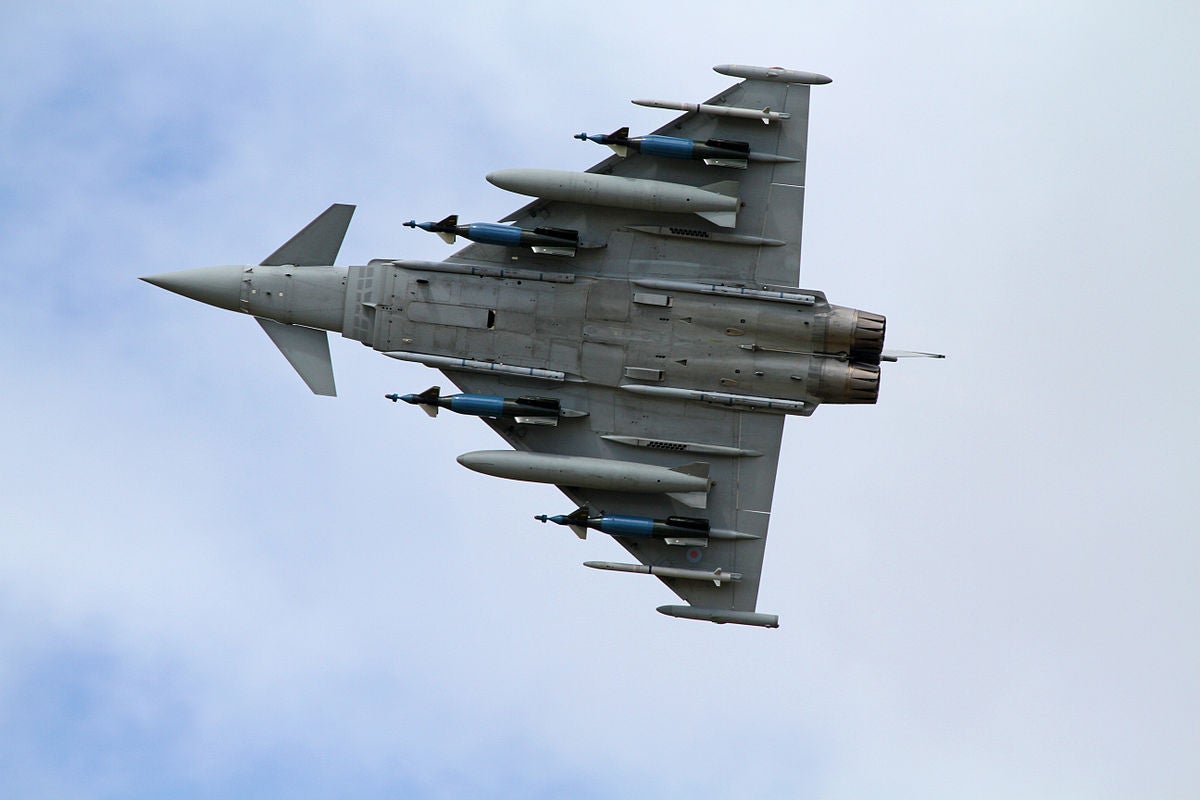 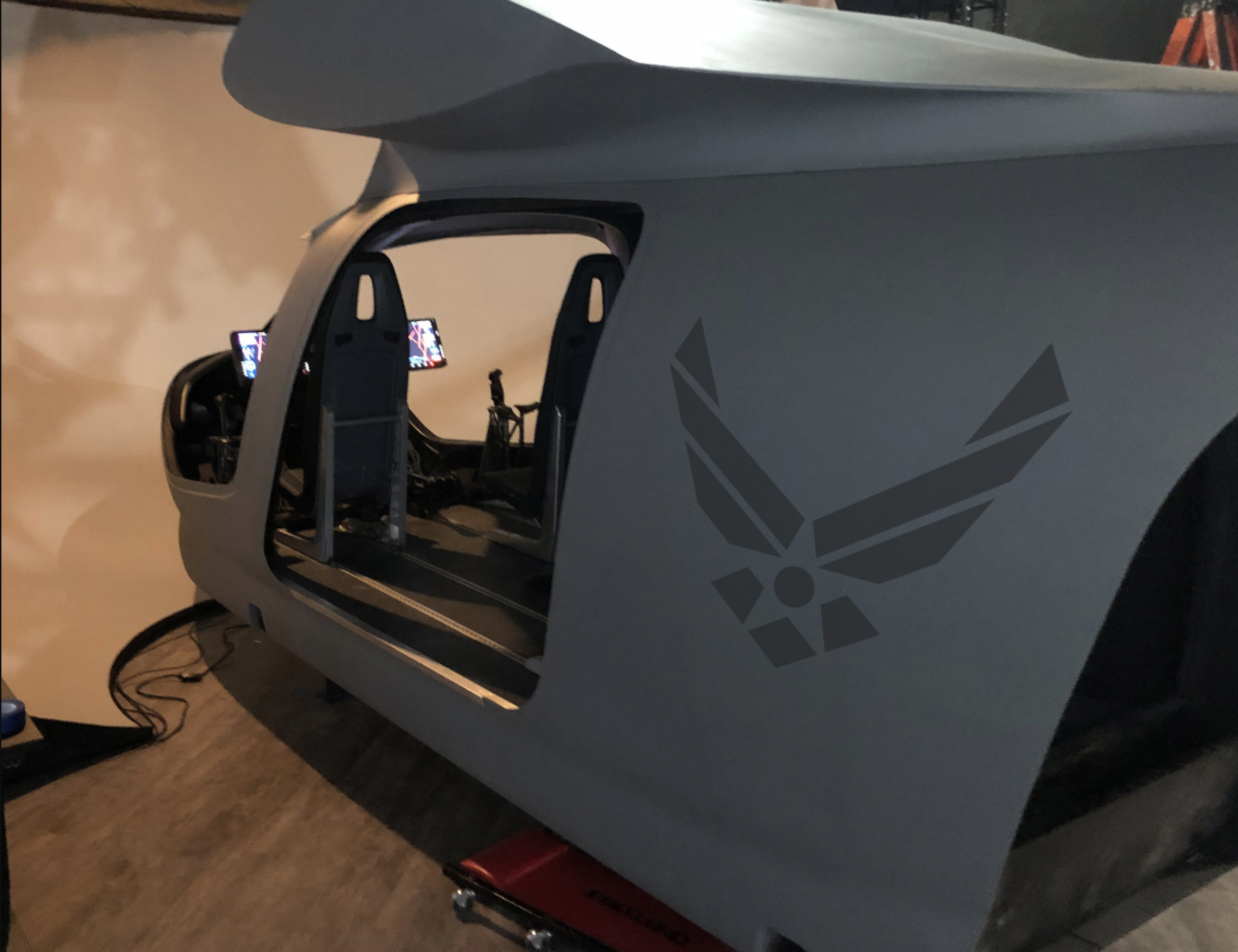 Drought in the Pacific Northwest adds fuel to uncontrollable wildfires 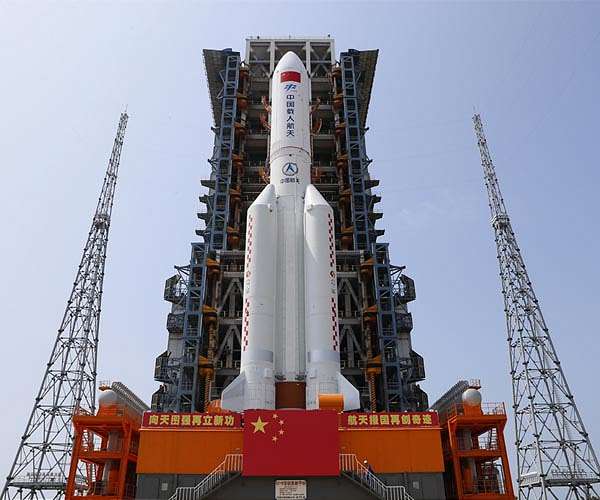