The day before, at the House of Commons in Westminster, Captain LPS Orr asked the Federal Secretary if he had any remarks about the situation in which Lake Eskimo on the trawler was fired by Irish Republican fishermen off Malin Head at night. It was. June 10, 1950.

P Gordon-Walker replied that the captain of Lake Eskimo said the trawler had been fired from three small boats while fishing off the island of Inishtrahull in County Donegal. The skipper was injured in his thigh. Officials in the Republic of Ireland said no fishery protection vessels were involved. Local police interrogated fishermen and arrested a man accused of causing serious physical harm to the skipper Lake Eskimo.

Sir Ronald Ross asked if this was not shown. “How important is it for British fishery vessels to operate in the waters adjacent to ours to protect British trawlers and ensure that regulations are met in every detail?”

Gordon-Walker replied: “In this case, it would be difficult to answer the question without harming the problem.

Professor DL ​​Savory asked if the Secretary of State knew that Aire fishermen would not be denied the right to fish in the waters of the United Kingdom or Northern Ireland.

He demanded, “And why don’t we demand reciprocity?”

“I think we really have to be careful not to guess the facts until the facts are finalized in court,” Gordon-Walker said.

Sir Herbert Williams, a conservative, Croydon East, said he knew that members could not mention the issue being tried in British courts.

He asked: “Did it also apply to the issue of the Irish court trial?”

The Speaker of the House replied to Sir Herbert, “I want to be aware of that.”

https://www.farminglife.com/heritage-and-retro/retro/through-the-archive-shots-at-trawler-off-donegal-coast-3271066 Through the archive: Shots on a trawler off Donegal 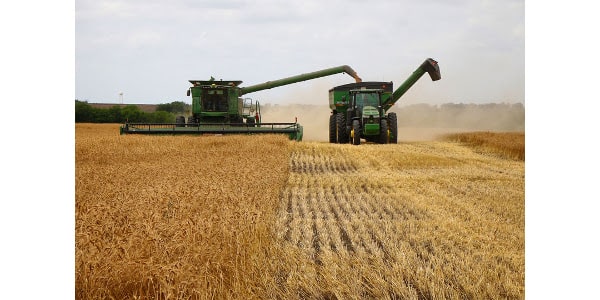