football fans across the country are taking steps to be greener by cheering on their teams, with match day beverage packaging recycling the most popular action.

The poll saw 100 fans from each top division club asked a series of questions about their green habits – from recycling and reducing energy waste to how they travel – in order to crown a sustainable champion.

Almost a third (31 per cent) ensure they don’t leave the lights on in an empty room while watching from home, and 29 per cent will boil the kettle with just the right amount of water during their tea break.

Half of the fans surveyed have a smart meter installed, and 89 percent of them believe it helps them reduce their energy consumption and therefore their carbon footprint.

It also found that for trips to stadiums, fans are the most popular mode of transportation, followed by carpooling with other fans.

Victoria Bacon, director of Smart Energy GB, which commissioned the league table, said: “This new league table shows how fans of England’s top flight clubs are performing in terms of their sustainability habits.

“Some have room for improvement, but many are doing their best to be green while watching the beautiful game.

“While there are a few fans who look down when it comes to their environmental behaviour, there are simple changes they can make to avoid the relegation zone.

“And something as simple as requesting the installation of a smart meter is just one way to help reduce your carbon footprint a little and make the country greener overall.”

The Foxes finished top, with Fulham, Tottenham and Brighton filling out the rest of the top four.

Rivals “Liverpool” and “Manchester United” took the last two positions in the European qualification in the league.

However, this is mid-table mediocrity for some of the traditional ‘big six’ – the likes of Arsenal, Manchester City and Chelsea ranked ninth, tenth and thirteenth respectively.

The research shows that 23 percent have not purchased a new kit for their team this season after buying last year’s jersey.

In fact, 33 percent will hold on to old shirts for sentimental reasons or for their collection, while a further one in three will donate them to charity shops.

Overall, 62 percent believe the beautiful game should do more to become more sustainable.

Fans would like to see stadiums use only recycled packaging (32 percent), solar panels on stadium roofs (31 percent) and stadiums that run on clean energy (30 percent).

A quarter (24 per cent) would even like to see more locally sourced produce in stores, while many like the idea of ​​paperless ticketing (29 per cent) to reduce waste.

Interestingly, 60 percent of fans also agree that their fellow fans should also do more to reduce emissions while watching their team play.

And 63 percent of them believe that additional incentives from clubs and leagues will help encourage more fans to follow suit.

For 40 percent of fans surveyed via OnePoll, they are willing to change their habits when they enjoy their team in action – but aren’t sure what else they can do.

Victoria Bacon of Smart Energy GB added: “It’s interesting to learn about the fan habits of some of England’s biggest clubs and it’s great to see that many of them are actively reducing their energy consumption with smart meters.

“And for a lot of them, they’re using smart meters to reduce their usage.

“They are installed by your energy supplier at no extra cost, and once you buy one you can see your energy usage in near real time in pounds and pence on a handy home display, helping you to reduce the amount you use.”

League table of the most environmentally friendly football fans

https://www.farminglife.com/read-this/this-is-the-league-table-of-the-most-eco-friendly-football-fans-3812866 This is the rating of the most environmentally friendly football fans 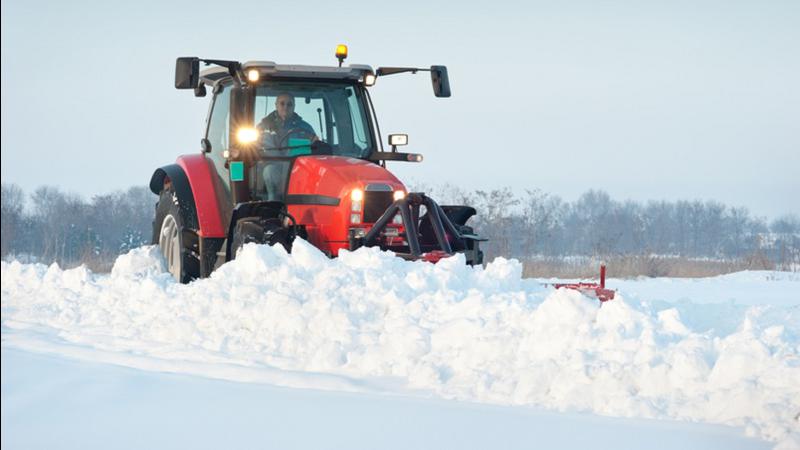 Budget, procurement transparency are of concern to the BioPreferred program Terry Bradshaw’s Oklahoma farm is back on the market