We’ve never seen such stunning images of space as those captured by the James Webb Space Telescope, which has shared its first space views in July. The photos left us stunned, impressed and wanting more. They also inspired us to reflect on the best space shots of the past and present. These images impressed us with their drama, beauty and significance. That’s like eight Science news staff answered the question: What is your favorite space shot of all time?

Lisa Grossman, an astronomy writer, chose the Apollo 8 photo as her main space photo. She says, “You’re there,” the sci-fi but “it’s-real” feeling of seeing the Earth beyond the edge of the Moon stirs my imagination. And the fact that the picture has the surface of the moon gives me chills. I can imagine my own feet in these gray craters, my own eyes looking out at my Earth. It’s wild. It’s terrible. I love it.

I feel the same way about selfies with rovers; here’s NASA’s Curiosity rover at Mont Merc in 2021.

You see the rover and the landscape behind it. This is our robotic avatar on that planet, riding around doing our job. Although I’m cool with sending people on extraterrestrial explorations – I think the risks outweigh the scientific benefits – I’ve always been a bit of a jerk when it comes to imagining living on another world. Or at least visiting.

Nick Ogasafrom the Department of Physical Sciences, says: “There are so many exciting images from space, but my favorite this year was James Webb Space Telescope celestial shot of neptune. It’s stunning. The image captures the planet’s near-infrared glow in unprecedented detail. Not only can you see the magnificent rings, but you can also spot methane clouds flying high in the form of bright streaks. It’s amazing to me that we can see clouds in another world that is billions of miles away.

Pillars of Creation, first captured in 1995

Two members of our team chose the Hubble Space Telescope’s second view of the Pillars of Creation, taken in 2014, as their main shot in space.

Design Director Erin Otwell says: My main space shot is the Pillars of Creation in the Eagle Nebula. This is my choice because of the breathtaking detail and painterly quality of the composition. For me, this image sums up the feeling of exploring space and creation itself. Towers of gas and dust, where new stars are born, form an almost continuous figure. It looks more like a hand than a pillar.

Maria Temmingassistant editor of Science News Explores, says: I know saying that Pillars of Creation is my favorite space shot is like saying that Starbucks is my favorite coffee. But I don’t care! I love it. I have something of a sentimental attachment to this perspective, as it was on the cover of the introductory DVD of the Big Courses in Astronomy that first sparked my interest in space science.

The iconic candy-colored images of the pillars in visible light aren’t the only version Hubble made. In 2014, the space telescope also captured a ghostly image of the scene in infrared light (above). Infrared light shines through the gas and dust of the pillars, revealing the baby stars wrapped inside these clouds.

Thomas Digges’ View of the Universe, published in 1576

Tom SiegfriedThe reporter chose this chart as his favorite space shot. He says: When Copernicus moved the earth from the center of the universe, he imagined the stars as spheres surrounding planets revolving on smaller spheres around the sun. But Thomas Digges, the English astronomer who defended Copernicus, believed that the stars extended far beyond the solar system.

In this image, published in 1576, Digges depicted a multitude of stars behind the spheres of the planets, suggesting that the universe was “adorned with innumerable lights and stretched to a spherical height without end.” With these words, Digges was the first follower of Copernicus to suggest that the universe encompasses an infinite expanse of space.

A black hole of the Milky Way, released in 2022

Helen Thompson, associate digital editor, says: Is it very blurry? yes. Or not even that we discovered a black hole for the first time? Also yes. But it’s a black hole in our galactic backyard, and we’ve never seen one before. There is something overwhelming and touching about seeing it for the first time. Event Horizon Telescope first image Sagittarius A* may not be as pretty as James Webb’s fantasy shots, but all the difficulties associated with imaging black holes and especially this the black hole makes it so compelling.

Elizabeth Quill, special projects editor, says: In the center of this image, a pair of distant galaxies and a much more distant quasar lie in a ring of light. The mass of the galactic duo warps the fabric of space-time, bending and amplifying the quasar’s light, forming four separate images of the quasar, each centered around a ring. This is a visually powerful example of a phenomenon known as gravitational lensing that has been predicted by Einstein’s theory of general relativity before it was noticed.

My main space shot amazes me every time. How incredible that the universe works this way. How incredible that the human mind, a motley product of the universe, could have foreseen this. And not only foresee it; today’s scientists use gravitational lensing as a tool explore otherwise inaccessible regions of space. It is both demeaning and empowering.

Christopher Crockett, associate news editor, says: My favorite space shot of all time isn’t a colorful nebula, a glittering galaxy, or even some supermassive black hole. It is the only point that seems to be fixed in the beam of light.

After completing his tour of the solar system in 1990. NASA’s Voyager 1 looked back and took a series of farewell pictures – so called “family portrait” – of several planets orbiting our Sun. One of the images that became known as Photo “pale blue dot”.captured the Earth as seen from a distance of approximately 6 billion kilometers—the farthest picture of a house ever taken.

The image, updated with modern image processing software and reissued in 2020 (above), remains a reminder of why we explore the universe. Yes, we want to better understand how space and time, stars and planets, galaxies and superclusters work, because we’re curious. But all of these questions ultimately come back to trying to understand where we come from and how we fit into everything around us.

How Carl Sagan As the point goes, nothing better reflects how small we are in the grand scheme of things than seeing our entire planet reduced to a mere speck of light.

When I gave public talks about astronomy, I almost always ended it with an image. And I usually read from Sagan’s reflections on this:

“Look at that point again. Here it is. That’s home. This is us. On it, everyone you love, everyone you know, everyone you’ve ever heard of, everyone who ever was lived their life… on a speck of dust suspended in a sunbeam… Maybe there is no better demonstration of the stupidity of human self-love than this distant image of our tiny world. To me, it underscores our responsibility to be kinder to each other and to preserve and protect the pale blue dot, the only home we’ve ever known.”

https://www.sciencenews.org/article/favorite-top-space-images-of-all-time These are our best space shots of all time

Germany will support the defense of Poland's airspace New Zealand has joined the ban on ASAT testing China is testing engines for flights to the moon Astronomers have found the closest known black hole to Earth 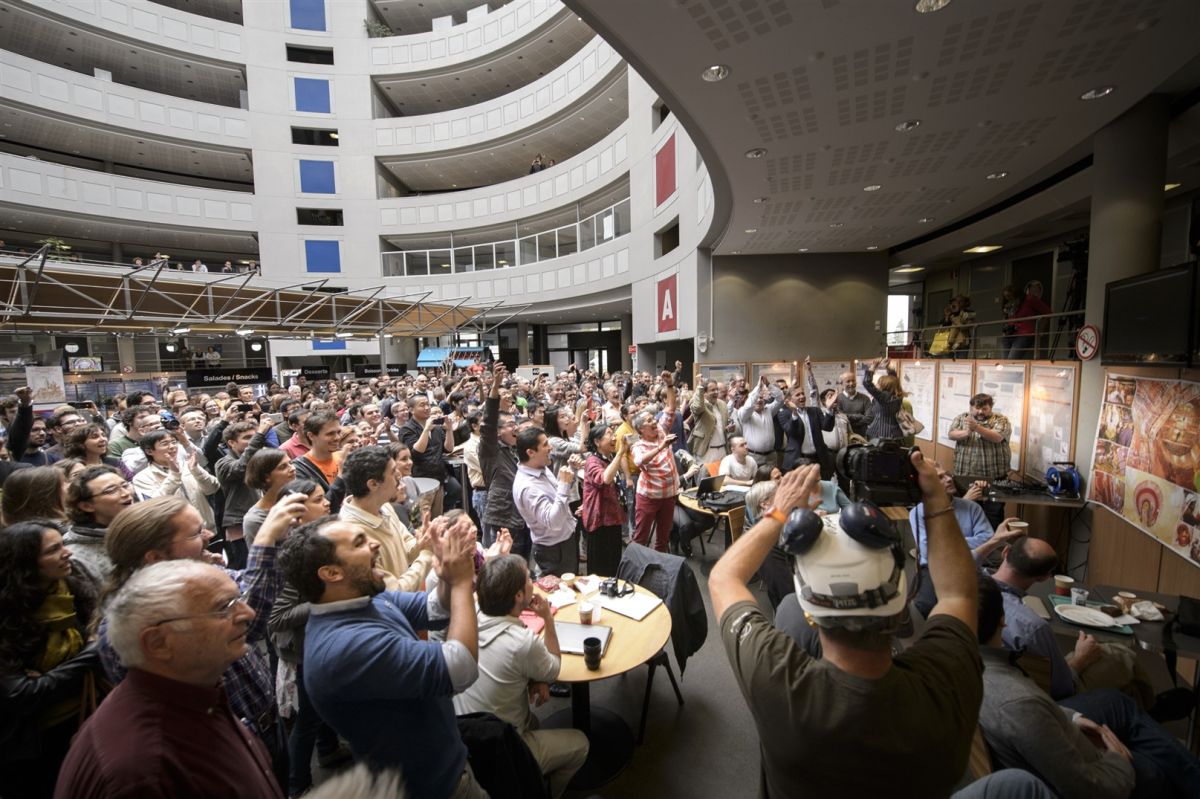