The move is part of an initiative that aims to convert aluminum to hydrogen fuel, which can serve as a portable and readily available source of power for the U.S. Marine Corps.

During the demonstration, U.S. Marines were trained to assemble and use H-TaRP.

The device was developed by the Lincoln Massachusetts Institute of Technology (MIT) as part of the ONR Global TechSolutions program.

The TechSolutions program aims to develop prototypes of technologies that can benefit Marines and sailors.

“TechSolutions took the concept and approached our network of suppliers to create this solution, and MIT was selected as a result of a competitive process. TechSolutions has provided the resources needed to develop a prototype validation concept. ”

Usually US Marines operate in extremely difficult conditions with sophisticated equipment and weapons. Most of this equipment runs on oil or battery.

H-TaRP can offer logistical benefits in such situations.

It has an aluminum dispenser, a reactor vessel, a water cooling system and a collector control system to fill the hydrogen tank.

The device is relatively lighter and will help reduce the load on the Marines. In addition, it will reduce the need to transport additional oil during expedition missions.

Further development will continue to reduce the size of H-TaRP, as well as extend the operating time to meet the requirements of the Marines. The UK is looking for a GPS alternative for military navigation 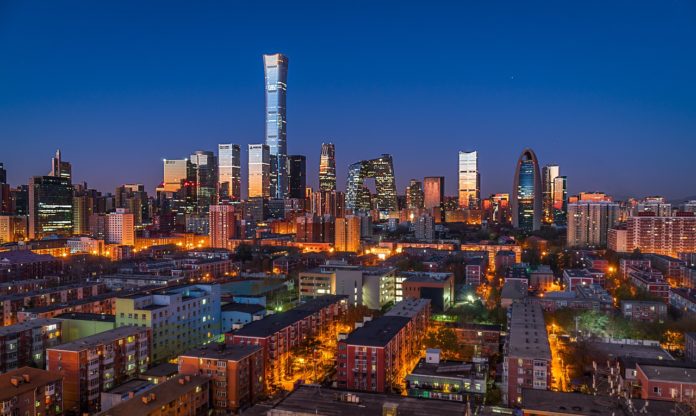