“We have interest from several countries in purchasing new MD 530s, including India, Kenya and Lebanon,” the military said, adding: “We have two MD 530s on the production line that were originally purchased for Afghanistan.” but the “Stop Work” order is currently under production. We are working to resume production for Kenya as part of their next aircraft purchases. ”

“By all indications” Russia has prepared for an attack on Ukraine, Biden says; Russia orders US diplomat to leave National

Brazilian Petrobras plans to sell assets in the Gulf of Mexico 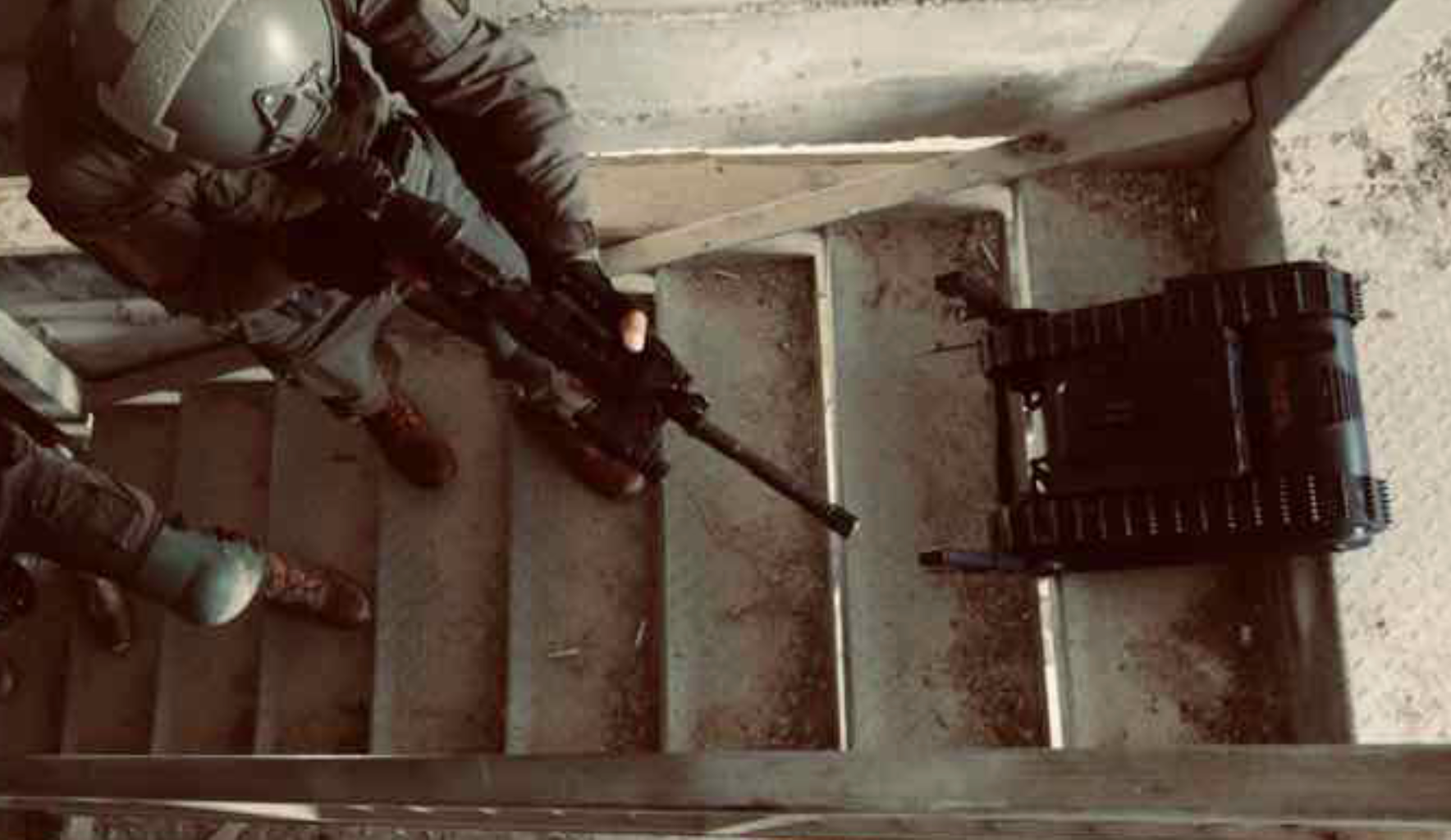