TelevisaUnivisiona new joint venture created by a Mexican broadcaster Television and an American broadcaster Univisionlaunch its pair platform, new version Vix (acquired last February by Univision) on March 31, the head of the company said on Wednesday.

A free version of Vix with ads will be available next month, while a subscription-based product will be launched in the second half of the year. Pierluigi GatzolaPresident and Director of Transformation TelevisaUnivision, in a virtual presentation.

Merger of two companies was announced last April. At the time, they said the platform would be launched in the US and Mexico before expanding elsewhere in Latin America and in Europe. Prior to its acquisition, Vix has been available in Spanish-speaking countries since October 2019 and debuted in Brazil in August 2020, choosing Latin America as the focus market for its Video On Demand (AVOD) service.

According to Televisa, less than 10% of the world’s population of 600 million Hispanics uses digital video platforms against almost 70% of the English-speaking market.

The deal, which was completed in January this year, was partially funded by the $ 1 billion C-Series headed by Latin American SoftBank Fundinvolving with ForgeLight, Google, and Raine Group.

According to TelevisaUnivision, the combined business will potentially reach 100 million Hispanics per day on television, digital and audio, being the largest library of Hispanic content in the world.

Four Televisa broadcast channels, 27 pay-TV channels, Videocine studio, Blim TV video subscription service and the Televisa brand will be merged with Univision’s assets in the US, which include Univision and UniMás, nine Spanish-language cable networks, 59 TV channels. and 57 radio stations in major Spanish-speaking US markets, as well as the PrendeTV AVOD platform.

READ ALSO: Latin America surpasses the US and Europe and is already the second fastest growing streaming market in the world

In a letter to Televisa shareholders to announce the deal, TelevisaUnivision said its transformation involves developing a massive pipeline of original content for future global streaming launches, investing in new promotional products in both
markets, revamping software strategy and establishing new distribution partnerships, and launching PrendeTV AVOD in the US, which has been a powerful pilot for the future
streaming run.

Creative partnership with Eugenia Derbez, Selena Gomez, Maria Duñas, Mario Vargas Llosa, and Santiago Lemon were among the first to be proclaimed.

More about the new platform will probably be known on February 24, when Televisa will publish the results for the fourth quarter and the whole of 2021.

https://labsnews.com/en/news/business/televisaunivision-to-launch-vix-march/ The streaming platform TelevisaUnivision will debut in March

Farmers' frustrations are mounting due to Enlist restrictions 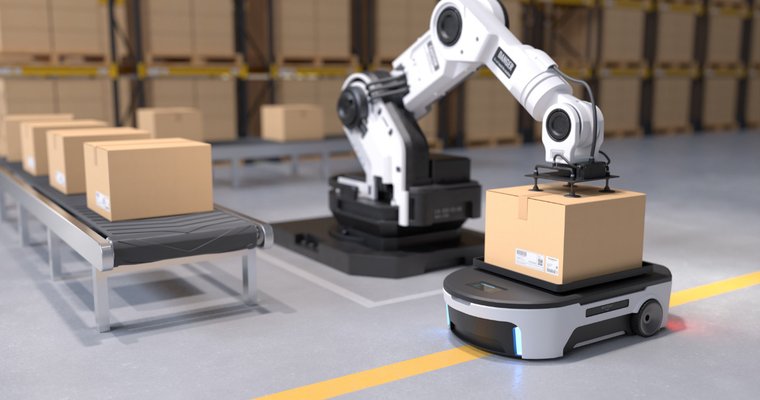 A three-tier pricing strategy for SaaS: is it still perfect?