The plane arrived in RAAF Base Williamtown in New South Wales, Australia and was assigned to No. 77 Squadron RAAF, controlled by No. 81 Air Combat Group Wing.

The new additions bring the RAAF’s existing fleet to 54.

In total, the service planned to purchase 72 F-35s.

RAAF No. 77 Wing Commander Tim Ireland said: “These new aircraft represent a 10% increase in the training and combat capability of our growing F-35A fighter wing.”

The F-35A began its journey from Luke Air Force Base (AFB) in Arizona.

The plane made trans-Pacific stops on its way to Australia Hickam Air Force Base, Hawaii and Andersen Air Force Base in Guam, USA.

During this journey, the aircraft was supported by Air Mobility Group funds, including a C-17A Globemaster from squadron No. 36 and a KC-30A multi-purpose refueling transport aircraft from 33 Squadron.

In addition, four aircraft were also ferried across the Pacific Ocean as part of the Lightning Ferry 22-3 exercise.

This participation was a part F-35A aircraft the third submission of tasks of the current year.

“These four aircraft make up a quarter of the fighter squadron.

“Australia now has three-quarters of its F-35As.”

Control towers and equipment for the air force sector Architectural models and interactive displays for the Air Force 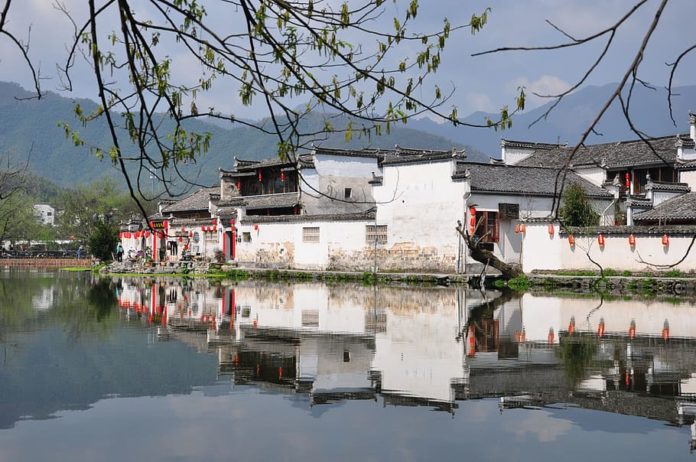