A new weather satellite designed for perch over the Pacific and western United States was installed on top of the United Launch Alliance Atlas 5 rocket on Thursday at Cape Canaveral, one step closer to the launch scheduled for March 1.

The GOES-T spacecraft is the latest in the NOAA Orbital Observatory Park, which collects images and data to help forecasters predict the development and development of severe thunderstorms, hurricanes and forest fires.

The satellite was encapsulated inside an Atlas 5 payload shell at the Astrotech payload handling plant in Titusville on February 7 and then transferred through the Kennedy Space Center on Thursday to the ULA Center for Vertical Integration at Cape Canaveral Space Station.

The crane lifted the composite payload compartment containing the GOES-T satellite, on top of the Atlas 5 rocket on its launch pad. Optional Atlas 5 build with a white nose cone 196 feet high (59.7 meters).

Assembly of the Atlas 5 rocket began last month when ground crews lifted a bronze first stage launcher on its mobile platform on Jan. 31, 10 days after pre-launch Atlas 5. The ULA then installed four Northrop Grumman solid-propellant boosters around the main stage of the Atlas 5 and then raised the Centaur’s top stage on top of the first stage on February 7th.

The rocket will fly in the Atlas 5 “541” configuration with a 5.4-meter (17.7-foot) payload fairing, four accelerators and one RL10 top-of-the-line engine.

The launch of the GOES-T NOAA will be the 92nd flight of the Atlas 5 since August 2002 and the eighth flight using version 541 after two previous GOES satellites, NASA’s Curiosity and Perseverance, and three spy launches for the US government.

The GOES-T satellite with a launch weight of over 11,000 pounds (5 tons) was built by Lockheed Martin and arrived in Florida from its Colorado plant in November. Astrotech technicians tested the satellite to make sure it survived the voyage and then loaded liquid fuel into the spacecraft for its main engine.

The GOES-T proprietary power system will orbit the satellite more than 22,000 miles (nearly 36,000 kilometers) above the equator. At this altitude, in geosynchronous orbit, the motion of the satellite will coincide with the rotation of the Earth, giving the spacecraft a constant view of one hemisphere.

NOAA’s geostationary operating environmental satellites do regularly updated imagery of clouds and storm systems, providing views of tropical cyclones and severe weather in real time. The first GOES satellite was launched in 1975, and NOAA supports two existing GOES spacecraft, one covering the Pacific and the western United States and the other the East Coast, the Caribbean and the Atlantic.

GOES-T will be renamed GOES-18 after launch, when it will begin a nearly annual series of tests and trials before NOAA declares the satellite operational. The first weather images from GOES-18 may appear in May, and data from the new satellite could be provided to weather forecasters on a preliminary basis as early as July, said Pam Sullivan, director of the GOES-R NOAA program.

The GOES-R series is the latest generation of NOAA geostationary weather satellites, and the GOES-T is the third of four satellites in the group, after the launch of GOES-R and GOES-S – now called GOES-16 and GOES-17 – in 2016 and 2018.

By early 2023, GOES-18 will move to the position of GOES West to replace GOES-17, which NOAA will move to a reserve role in the fleet. GOES-16 will remain an active satellite of GOES East.

“NOAA geostationary satellites provide a single continuous illumination of weather and hazardous environmental conditions in the Western Hemisphere, protecting the lives and property of the 1 billion people who live and work there,” Sullivan said. “Observations from these satellites are even more important now that the United States is experiencing a record number of billion-dollar disasters.”

Like the two previous GOES satellites launched in 2016 and 2018, the GOES-T satellite has six instruments for monitoring terrestrial and space weather.

The advanced Baseline Imager not only can capture more detail, but also shoot at higher frequencies than previous GOES satellites – hemisphere views every 15 minutes and continental shots of the United States every five minutes.

GOES-R series satellites can return imagery of hotspots, such as hurricanes, with a frequency of once every 30 seconds, compared to the five-minute fast scan available until 2016.

The new spacecraft, scheduled to launch on March 1, has several changes compared to the first two GOES-R satellites.

The ABI device on the GOES-17 has deteriorated in some of its infrared channels. The problem, according to engineers, was most likely caused by foreign debris, which blocks the flow of coolant in the thermal control system of the device. Failure of the cooling system means that the detectors of the device cannot remain at the proper temperature for a certain time, which leads to the periodic loss of some infrared images.

On the GOES-T and the GOES-U satellite, scheduled to launch in 2024, engineers have redesigned the Advanced Baseline Imager radiator to eliminate filters that may remain debris from foreign objects.

According to Sullivan, the GOES-R program is worth $ 11.7 billion, including the cost of four satellites, instruments, launch services and operation.

https://spaceflightnow.com/2022/02/19/next-goes-weather-satellite-installed-atop-atlas-5-rocket/ The next weather satellite GOES is mounted on top of the rocket Atlas 5 – Spaceflight Now 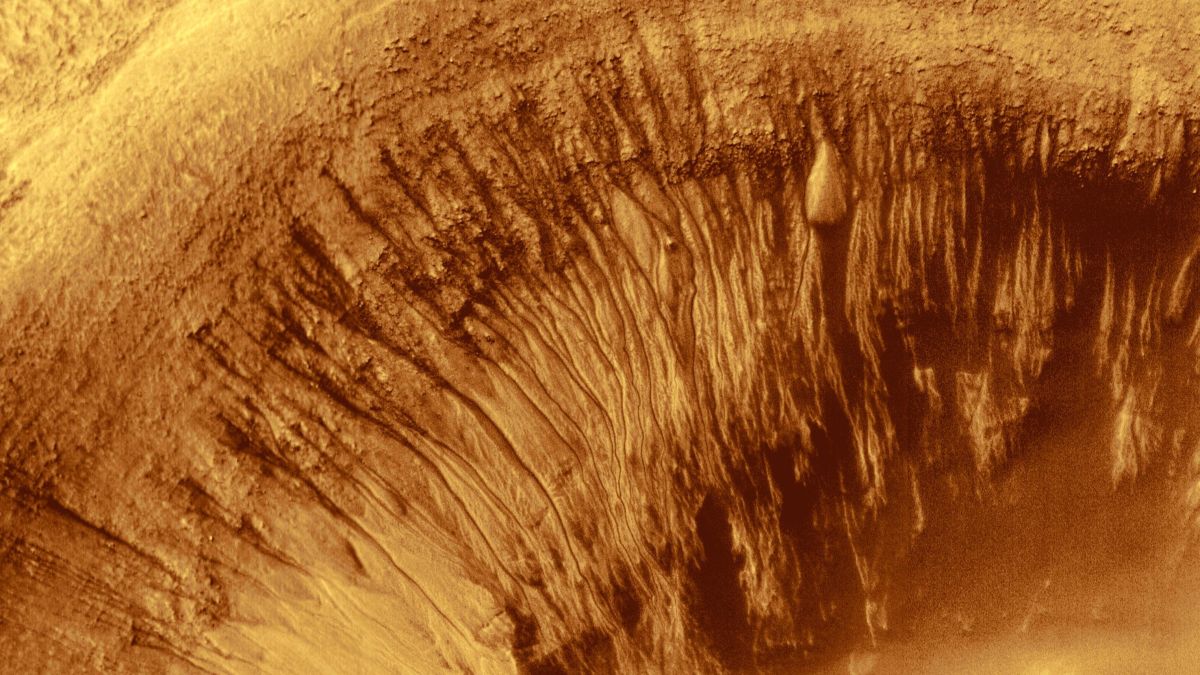 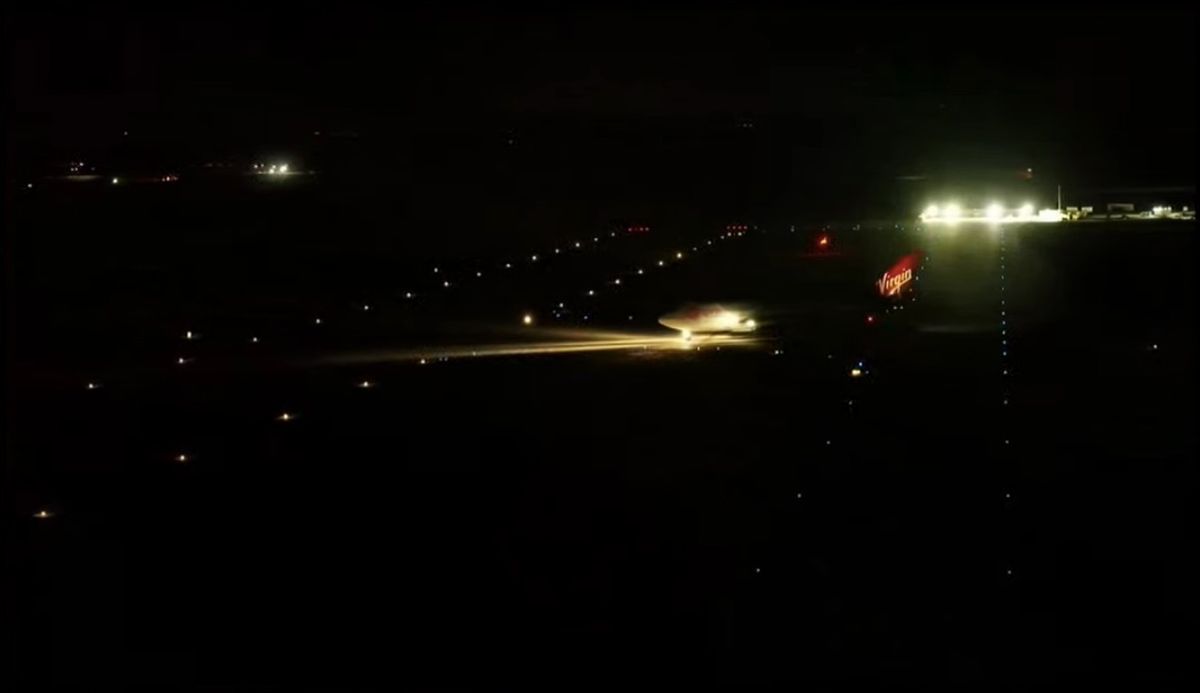 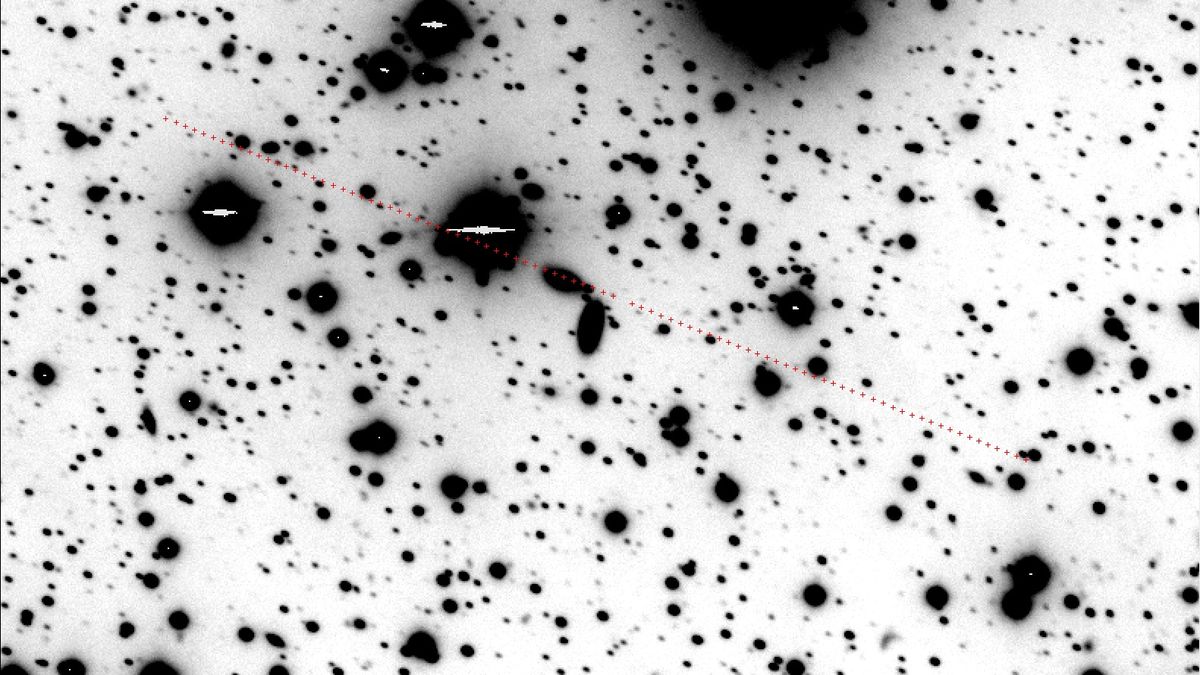 “The weakest asteroid ever discovered” will not hit Earth