A Western Corn Belt farmer says US renewable fuel policy is not the solution to increasing ethanol demand.

Nebraska Center farmer Clay Govier says expanding the ethanol market should be a priority, but it shouldn’t come from the Renewable Fuels Standard. “With crude oil prices just as high, I think ethanol is quite profitable right now, so I don’t know if a 100% mandate is needed.

And he says: “I don’t like to say that we need regulation to keep those bushels to ethanol or biodiesel, but it certainly seems necessary at least in the years when the products are not as profitable.”

Govier says higher mixtures of ethanol and biodiesel used nationwide could change the game. “They are cleaner, they support local farmers. I think that would be very good for the agricultural economy in general and for the environment. “

Govier has a diversified crop farm in Custer County, near Broken Bow.

https://brownfieldagnews.com/news/nebraska-farmer-says-rfs-isnt-the-answer-to-increase-ethanol-demand/ The Nebraska farmer says RFS is not the answer to the growing demand for ethanol 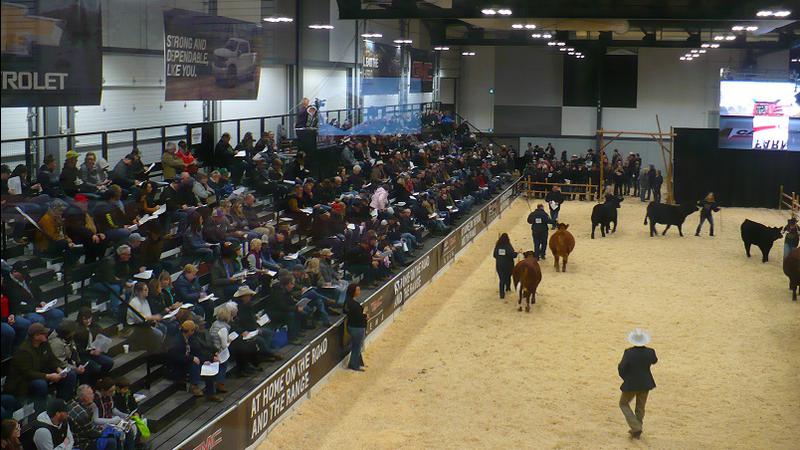 Season tickets and tickets for Agribion ​​are on sale Every fifth species of reptiles is threatened with extinction Dander with the Ballyboley Dexters