The new government is being urged to decide quickly on the future of proposed nuclear development projects in the UK, such as the planned Sizewell C development, to support the growth of the nuclear workforce, which is now at its highest level in five years.

New figures from the Nuclear Industry Association (NIA) have revealed that the civil nuclear sector currently employs 64,509 people across the UK, more than 3,000 more than in 2021.

The rise in numbers was driven by a pipeline of new nuclear projects across the country, including the Hinkley Point C nuclear power station under development in Somerset, which will employ around 8,000 people, up from 6,300 in 2021. the largest construction site in Europe.

However, the NIA warned this week that “urgent” investment is needed to maintain current levels of employment and ensure nuclear skills are not lost as a significant proportion of the existing nuclear workforce prepares for retirement.

“The nuclear industry alone provides tens of thousands of highly skilled and well-paid jobs that make a significant contribution to the UK’s energy security and our net zero future,” said Tom Greatrex, chief executive of the Nuclear Industry Association.

“We can have more of these jobs and opportunities for the next generation if we continue to build new stations – both modular reactor fleets and large-scale installations – to meet the Government’s commitment to safer, more reliable and British electricity.”

The NIA estimates that Sizewell C in Suffolk could create thousands of new jobs and has again called on the government to push the project through to a final investment decision, which it says is “vital” to the future of the nuclear sector.

While plans for Sizewell C received initial approval in July this year, the proposed development has been the subject of controversy with campaigners Together Against Sizewell C Limited (TASC) launching a legal challenge in the government’s decision, arguing that the development consent had been granted illegally and that the water supply could not be guaranteed in the area and therefore there could be potential damage to the coastline.

“But none of this can be taken for granted,” she said. “The Government must act now to confirm its investment decision for Sizewell C and to set clear timelines and milestones for a new build programme, underpinned by a comprehensive program of investment in skills and workforce diversity.”

“The time for warm words is over. If the Prime Minister is serious about growth, now we need to see practical progress.”

Innovations in advanced nuclear technology have also helped boost employment in the sector, the NIA said, with a strong and growing workforce led by Rolls-Royce developing its SMR in Derby and Warrington, creating more than 330 confirmed jobs, with 6,000 in the pipeline , when development will begin.

The field of nuclear fusion research also offers promising employment prospects. According to the NIA, the Culham Nuclear Power Plant in Oxfordshire employs more than 2,200 people.

The NIA called the nuclear industry “a vitally important engine of regional economic development”, with more than 25,700 people employed in the North West in decommissioning, fuel cycle research, reactor design and other disciplines.

The sector employs more than 15,000 people in the South West, with £4.1bn already spent on the Hinkley Point C project in the region, more than double the original £1.5bn target set at the start project.

“The nuclear industry continues to add jobs year after year, and that’s good news. However, now is not the time for complacency, we are calling on the Government to make clear investment decisions on the new nuclear park and many other nuclear projects now,” said Simon Coop, Unite’s national officer for energy and utilities.

“It will give us a more certain path to net zero, and the UK’s energy security is part of a balanced energy policy.”

https://www.businessgreen.com/news/4056755/government-reach-decision-nuclear-projects-sustain-industry-workforce The industry warns that the government must decide on new nuclear projects to save the workforce How corporations saw climate action as a multi-trillion dollar opportunity 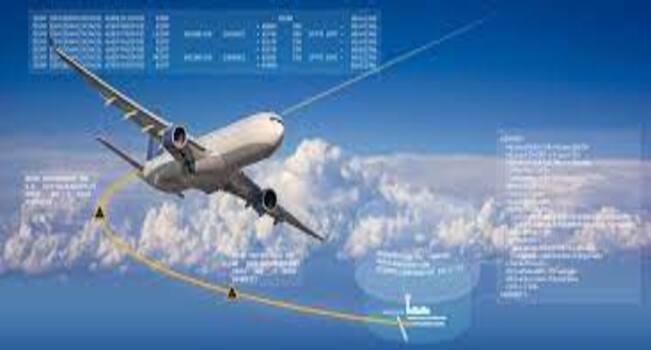