The Imaging X-ray Polarimetry Explorer (IXPE) was launched on December 9, 2021 with a mission to observe objects such as black holes and neutron stars in X-ray light, shedding long-awaited light on the inner workings of space. The probe spent its first month in space, testing various systems to prepare for the first images, and now the IXPE team has published its first scientific image.

The picture shows Cassiopeia A, the remains of a star that exploded as a supernova in the 17th century. This explosion sent shock waves out, heating the surrounding gases and accelerating particles of cosmic rays (high-speed electrons and atomic nuclei) to create a cloud of diverse matter, according to a NASA statement. This cloud, as you can see in the vivid picture from IXPE, glows brilliantly in X-ray light.

It goes without saying that the image is visually stunning.

“The image of Cassiopeia A in IXPE is bellissima, and we look forward to analyzing polarimetry data to learn even more about this supernova remnant, “said Paola Safita, NASA’s chief IXPE researcher at the National Institute of Astrophysics (INAF) in Rome. (” Bellissima “). -Italian.)

Now, although the most striking feature of the image is its almost neon purple color, in reality it does not look like that in visible light. But this color, which represents X-rays, is a useful guide for scientists. The more saturated the color, the more intense the X-ray light. In addition, the veins, resembling blue lightning in the image, are high-energy X-rays observed by NASA Chandra X-ray Observatory.

While both telescopes observe X-rays, they have different types of detectors, so by working together, they can get more complete and detailed data, the statement said.

The first image of Chandra was also Cassiopeia A after it was launched back in 1999. Chandra’s early observations showed that at the center of the remains should be a compact object similar to a black hole or neutron star.

“The image of Cassiopeia A in IXPE is as historic as the image of Chandra of the same supernova remnant,” IXPE lead researcher Martin S. Weisskopf said in a statement from NASA. “This demonstrates IXPE’s potential for new, never-before-seen information on Cassiopeia A, which is currently being analyzed.”

Best ideas from the McKinsey & Company report: Digital in the Post-Covid Era 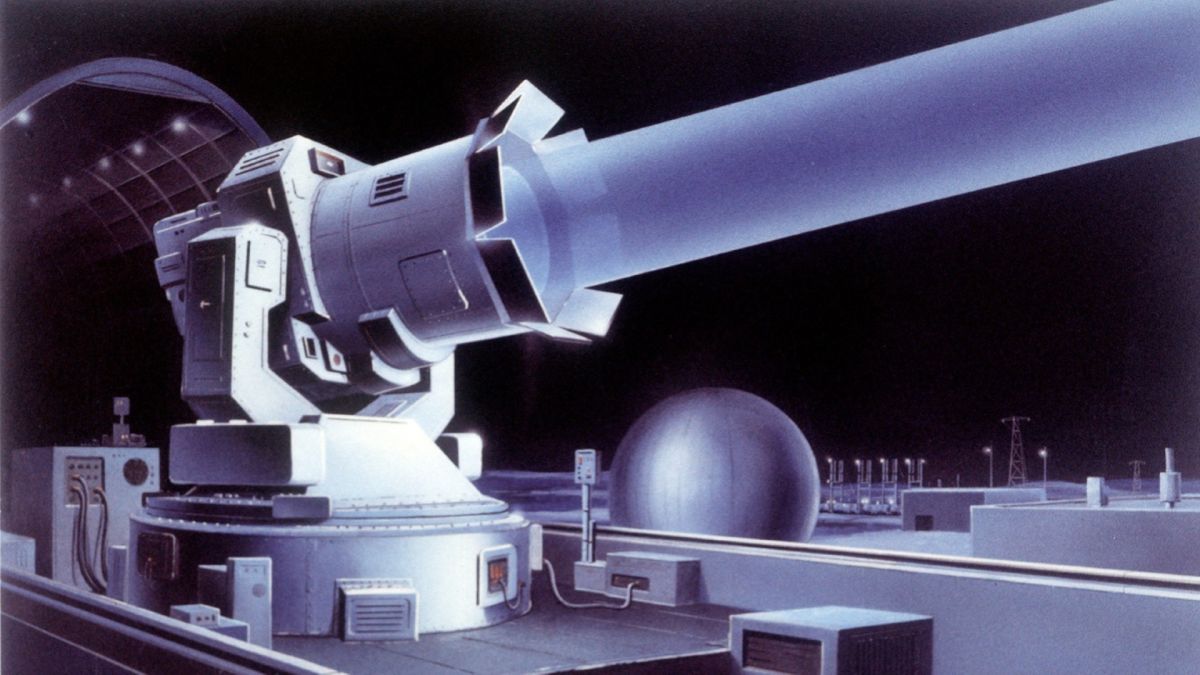 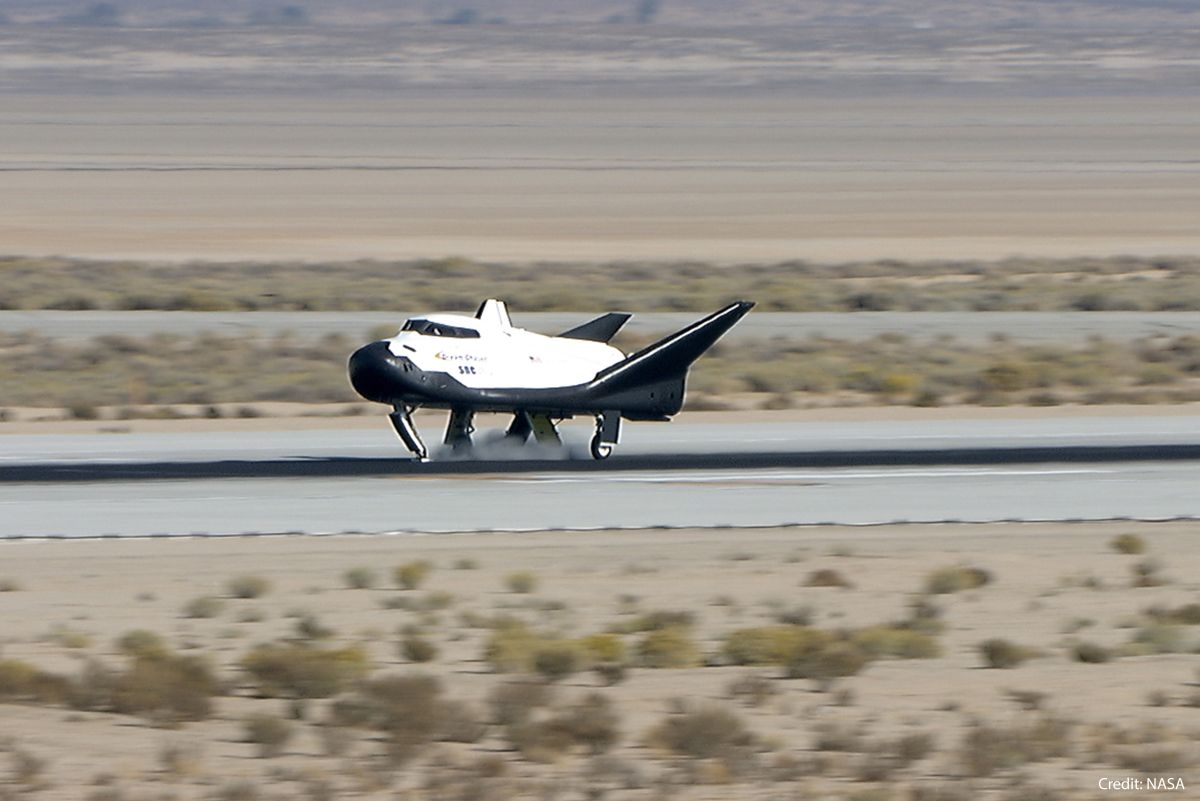