The tests were conducted to obtain technical and operational approvals and certificates for the E-3A to perform aerial refueling operations with MMF aircraft.

Once all relevant tests are completed, the allied E-3A AWACS will be the first heavy aircraft to receive fuel from NATO’s aerial refueling fleet.

The initiative will lead to an increase in NATO’s overall operational capability after receiving certificates from the relevant military airworthiness authorities, as well as the completion of a test campaign.

It will give the MMF fleet the ability to refuel NATO E-3A AWACS aircraft as well as US Air Force E-3G aircraft.

The ability to refuel in the air is a critical factor for NATO forces conducting long-range air operations.

NSPA MMF System Manager Jan Der Kinderen said: “This is an important milestone for the alliance and a great collaborative effort between many organisations.

“For the first time, both the receiver and the tanker belong to NATO.

“Once we are certified, MRTT will be able to conduct aerial refueling operations using AWACS, expanding the range of NATO’s Eyes in the Sky missions.”

How massive volcanism could change the climate of Venus The Philippine multi-role fighter is looking for funding 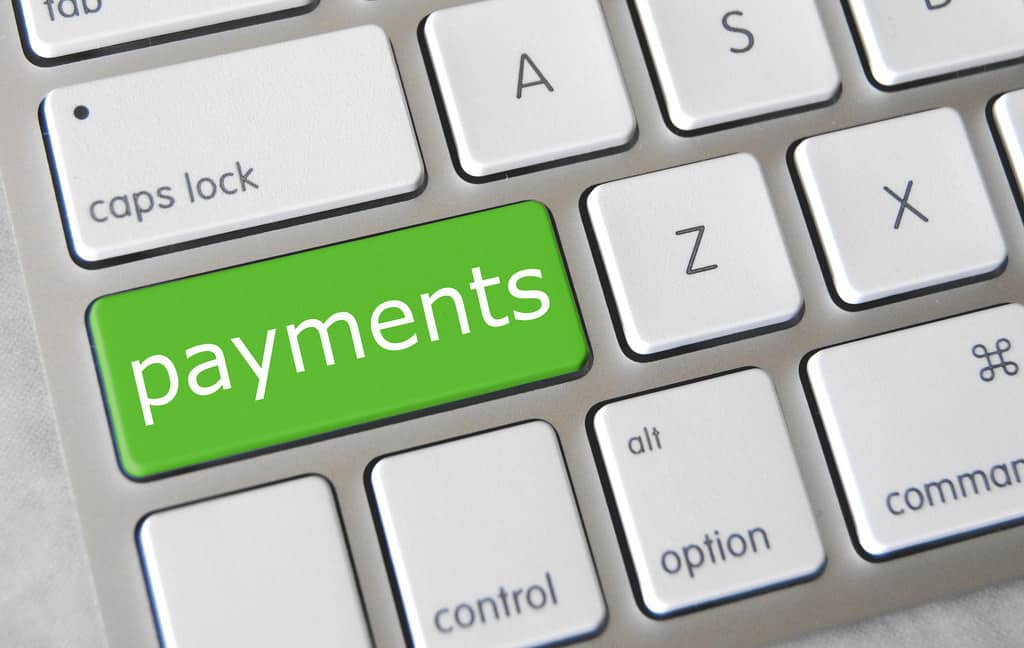