According to Salesforce, the verticals with the highest discount rates were:

In a sign that shoppers are feeling the sting of inflation, the average buy-now-pay-later (BNPL) transaction value in the US fell 6% on Thanksgiving as shoppers financed more items at a lower price than last year.

“After lackluster deals at the start of the season, retailers have now stepped up their discount game to pre-pandemic levels. Consumers responded by browsing and shopping online this Thanksgiving, with the ‘Buy Now, Pay Later’ option winning many consumers on the fence, even on lower-priced items, as inflationary pressures continue,” Rob Garf, vice president and general Salesforce retail sales manager, according to a written statement.

The effect of inflation on Thanksgiving sales

Data from software provider Shopify Inc., which powers e-commerce platforms for small businesses, shows that average shopping cart spending on Thanksgiving was 3.8% higher than last year. This may not indicate an increase in sales, but rather an increase in prices due to higher inflation.

Shopify’s data also showed an increase in sales on mobile rather than desktop, indicating that more consumers are looking for deals while away from their desktop. The apparel and accessories category was the best-selling category in the US yesterday, followed by health and beauty, Shopify found.

Online sales rose 2.9% to $5.29 billion on Thanksgiving, Adobe Analytics reported Friday. That’s slightly ahead of Adobe’s estimate for the overall holiday season, which the company forecasts is up 2.5% from last year. On Black Friday itself, Adobe predicts online sales will increase by just 1% to $9 billion.

Taking a step back, these figures – which are not adjusted for inflation – show the challenge facing retailers. The US consumer price index rose 7.7% in the 12 months ending in October. So when e-commerce is growing in the low single digits, unit sales are likely to be declining.

Winc CMO on the complexities of selling wine online 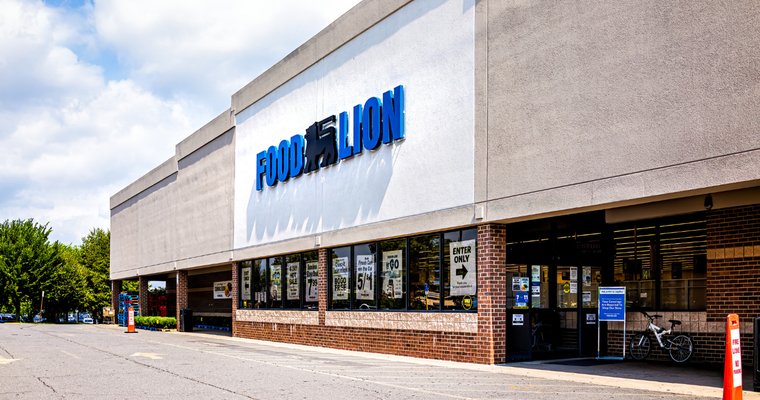