The launch of the Earth Observation Satellite (EOS-04), scheduled for September 2021, has been delayed due to a pandemic as engineers and scientists worked remotely. However, to compensate for the delay, the Indian Space Agency has scheduled 19 missions, including a moon landing, in 2022.

INSPIRESat-1, which stands for the international research and training satellite project Satellite One, was developed by scientists from universities in the United States, Taiwan, India and Singapore.

The PSLV-C52 rocket also carries an Earth observation satellite (EOS-04), an INSPIRESat student satellite and a spacecraft called INSAT-2DT, the forerunner of a joint India-Bhutan mission in the future.

The universities involved in the launch are the Colorado Atmospheric and Space Physics Laboratory (LASP), the Indian Institute of Space Science and Technology (IIST), the National Central University of Taiwan (NCU) and Nanyang Technological University of Singapore.

“The Polar Satellite Launcher PSLV-C52 has hosted two small satellites, the Student Satellite (INSPIREsat-1) from the Indian Institute of Space Science and Technology (IIST) in collaboration with the Laboratory of Atmospheric and Space Physics at the University of Colorado, Colorado -2TD) from ISRO, which is the predecessor of the joint satellite of India and Bhutan (INS-2B), “- said in a statement the space agency.

The satellite will provide information about the corona of the Sun and its effects on the Earth’s ionosphere.

ISRO Chairman S. Samanath also congratulated the ISRO team for the accuracy with which the mission was accomplished.

India’s first launch in 6 months should launch radar images, children’s satellites
Last year, the Indian Space Research Organization (ISRO) managed only two launches, including the catastrophic failure of an ambitious geostationary launch vehicle that failed to bring the satellite into orbit due to a technical jam in the third cryogenic stage. ISRO has planned 19 missions, including a lunar one, in 2022.

The countdown to the first of 19 planned ISRO missions for 2022, the PSLV-C52 with built-in EOS-04 satellite, began on Sunday.

The space agency said on Monday that a PSLV rocket would send a new satellite into space to observe the earth and two other satellites.

The EOS-04 radar satellite weighing 1,710 kg is designed to send high-quality images in all weather conditions from a solar-synchronous polar orbit with a length of 529 km.

A small INSPIREsat-1 satellite, developed by students from India, the US, Taiwan and Singapore, will study the dynamics of the upper atmosphere.

The launch of EOS-04 was scheduled for September last year, but it was postponed because the coronavirus pandemic forced engineers and scientists to work remotely.

In 2020, the work space of the space agency was also severely affected by the pandemic, as the all-government agency, headquartered in Bangalore, completed only three launches: in January, November and December.

The recently postponed plan shows 19 launches in 2022, including a mission to land on the moon in August, just over three years after its predecessor exploded. 
China cannot dictate Somaliland’s foreign relations, its senior diplomat said on Friday during a trip to Taiwan in solidarity between the two self-governing democracies. Ties between the breakaway African region and Taiwan have become closer in recent years, changing de facto embassies in 2020 and finding common ground as thriving democracies that remain largely unrecognized around the world. A high-level delegation that visited Taipei this week sparked anger from China, which accused Taiwan of … read on

https://www.sinodaily.com/reports/Taiwan_researchers_join_ISRO_in_satellite_launch_mission_for_first_time_999.html Taiwanese researchers first joined ISRO in a mission to launch the satellite 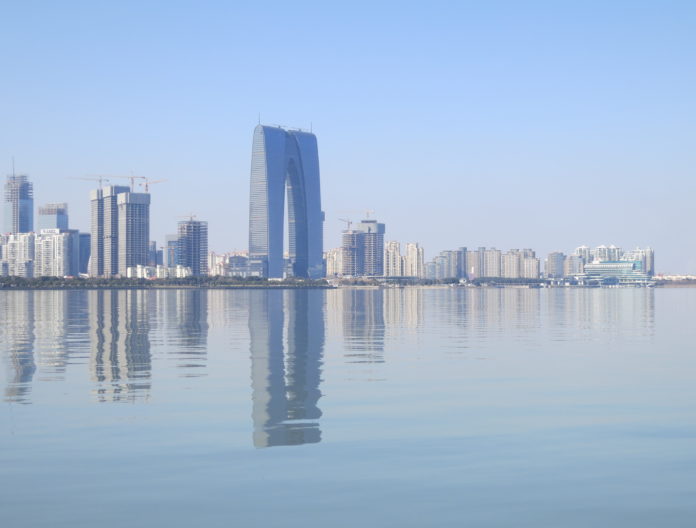 Military Pics of the Week: Killer Saxophone, Bird Bathing, Marines Having Fun on the Beach How would a nuclear war affect the earth today