Taiwan blasted its “evil neighbor” on Friday after China surrounded the island with a series of huge military exercises that were condemned by the United States and other Western allies.

China fired ballistic missiles and deployed both fighter jets and warships around Taiwan during military exercises on Thursday, which continued on Friday.

The People’s Liberation Army has declared several no-go danger zones around Taiwan that cross some of the world’s busiest shipping lanes and at some points come within 20 kilometers (12 miles) of the island’s shores.

Beijing said the drills would continue until midday Sunday, while Taipei said Chinese fighter jets and ships had crossed the “middle line” that runs through the Taiwan Strait on Friday morning.

“As of 11 a.m., several batches of Chinese military aircraft and warships conducted exercises around the Taiwan Strait and crossed the middle line of the strait,” Taipei’s defense ministry said in a statement.

The Middle Line is an unofficial but once largely preserved border that runs down the middle of the Taiwan Strait, which separates Taiwan and China.

Chinese incursions have become more common since Beijing announced in 2020 that the unofficial border no longer exists.

A Chinese warship was also seen sailing through the Taiwan Strait, they added.

Beijing insisted its war games were a “necessary” response to US House Speaker Nancy Pelosi’s visit to the self-governing democratic island, but Washington countered that China’s leaders had “chose an overreaction”.

Pelosi defended her visit on Friday, saying Washington “will not allow” China to isolate Taiwan.

“(We) didn’t expect an evil neighbor to show its might at our doorstep and arbitrarily endanger the world’s busiest waterways with its military exercises,” he told reporters.

The state-run Xinhua news agency said the Chinese military “armed more than 100 warplanes, including fighter jets and bombers,” as well as “more than 10 destroyers and frigates” during the exercise.

Japan also said that of the nine missiles it detected, four were believed to have flown over the main island of Taiwan.

Taipei’s military said it would not confirm the missile’s flight path to protect its intelligence capabilities and prevent China from “intimidating us.”

– “The temperature is quite high” –

China’s ruling Communist Party views Taiwan as part of its territory and has vowed to seize it one day, by force if necessary.

But the scale and intensity of the exercises caused outrage in the United States and other democracies.

“China has decided to overreact and use the speaker’s visit as a pretext for increased provocative military activity in and around the Taiwan Strait,” White House Press Secretary John Kirby told reporters.

“The temperature is quite high,” but tensions “could very easily come down by just getting the Chinese to stop these very aggressive military exercises,” he added.

Japan has filed a formal diplomatic complaint against Beijing after five Chinese missiles are believed to have landed in its exclusive economic zone.

Prime Minister Fumio Kishida called China’s drills “a serious problem affecting our national security and the safety of our citizens” and called for the “immediate cancellation of the military drills.”

The maneuvers take place along some of the busiest shipping lanes on the planet, used to deliver vital semiconductors and electronic equipment manufactured in East Asian manufacturing hubs to global markets.

“Closing these shipping routes — even temporarily — has implications not only for Taiwan, but also for trade flows linked to Japan and South Korea,” Nick Maro, the Economist Intelligence Unit’s lead global trade analyst, wrote in a note. .

But markets in Taipei appeared to shrug off the tension, with Taiwan’s Taiex Shipping and Transportation Index, which tracks major shipping and airline stocks, rising 2.3 percent early Friday.

And analysts generally agree that, for all its aggressive stance, Beijing does not yet want an active military conflict against the United States and its allies over Taiwan.

Seven Decades of Sino-Taiwanese Relations
Taipei (AFP) August 4, 2022 – As China begins its largest-ever military exercises around Taiwan following a visit to Taipei by US House Speaker Nancy Pelosi, AFP looks at the relationship between the self-ruled island and Beijing, which sees it as part of of China.

The Kuomintang flees to the island of Taiwan and establishes its own government in Taipei in December, cutting off contact with mainland China.

In 1950, Taiwan became an ally of the United States, which was at war with Communist China in Korea. The US is deploying a fleet in the Taiwan Strait to protect its ally from a possible attack.

Washington continues to develop a nuanced Taiwan policy as it “recognizes” China’s claim to the island, which is not the same as accepting Beijing’s claim to sovereignty.

The US also maintains trade and military ties with Taipei. He opposes both Taiwan’s independence and any attempt by China to take over the island by force.

In late 1987, Taiwanese residents were allowed to visit mainland China for the first time, allowing families to be reunited.

In 1991, Taiwan lifted the state of emergency, unilaterally ending the state of war with China. The first direct talks between the parties took place in Singapore two years later.

But in 1995, Beijing suspended the negotiations in protest against the visit of Taiwanese President Li Teng Hui to the United States.

In 1996, China tests missiles off Taiwan to deter voters in the island’s first democratic presidential election.

In the 2000 elections, the KMT lost power in Taiwan for the first time. Trade relations between the two sides will improve in the next few years.

In March 2005, Beijing passed a law authorizing the use of force in the event of Taiwan’s independence. In April, KMT Chairman Lien Chan makes a landmark visit to Beijing for talks with Chinese leader Hu Jintao.

In 2008, Taiwan and China resume high-level talks after the KMT’s Ma Ying-jeou is elected president on a Beijing-friendly platform.

In 2010, they signed a broad Framework Agreement on Economic Cooperation, and in 2014 they held the first intergovernmental negotiations after the separation.

In June, China suspends all communications with Taiwan after the new government does not recognize the “One China” policy.

In December 2016, US President-elect Donald Trump broke with decades of US diplomatic policy by speaking to Tsai on the phone.

In January 2019, Xi Jinping said that the reunification of China and Taiwan was “inevitable”.

In 2021, Chinese warplanes made hundreds of incursions into Taiwan’s defense zone.

In October, US President Joe Biden said the United States would defend Taiwan if China attacked it, in comments that were later partially countered by the White House.

Tsai confirms that a small number of US troops are present in Taiwan to help train his forces.

On August 2, after days of speculation and stern warnings from Beijing about unspecified “consequences”, US House Speaker Nancy Pelosi lands in Taiwan during a tour of Asia.

The highest-ranking US elected official to visit the island in 25 years says her visit demonstrates her country’s “unwavering commitment to supporting Taiwan’s vibrant democracy”.

An enraged China vows “punishment” and begins its largest-ever military exercise in the area, encircling Taiwan on August 4.

The exercises include the deployment of fighter jets and warships, as well as the firing of ballistic missiles. 
Taipei’s military said Chinese fighter jets and ships crossed the median line in the Taiwan Strait on Friday, calling Beijing’s latest military exercises “very provocative”. “As of 11 a.m., several batches of Chinese warplanes and warships conducted exercises around the Taiwan Strait and crossed the middle line of the strait,” the defense ministry said in a statement. “These Chinese military exercises, whether it’s launching ballistic missiles or deliberately crossing the middle line… read on 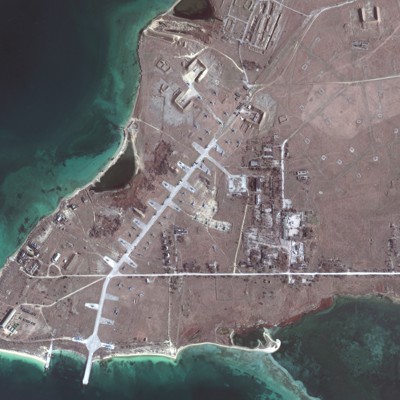 Satellite imagery and experts dispute the Russians’ claims to the withdrawal 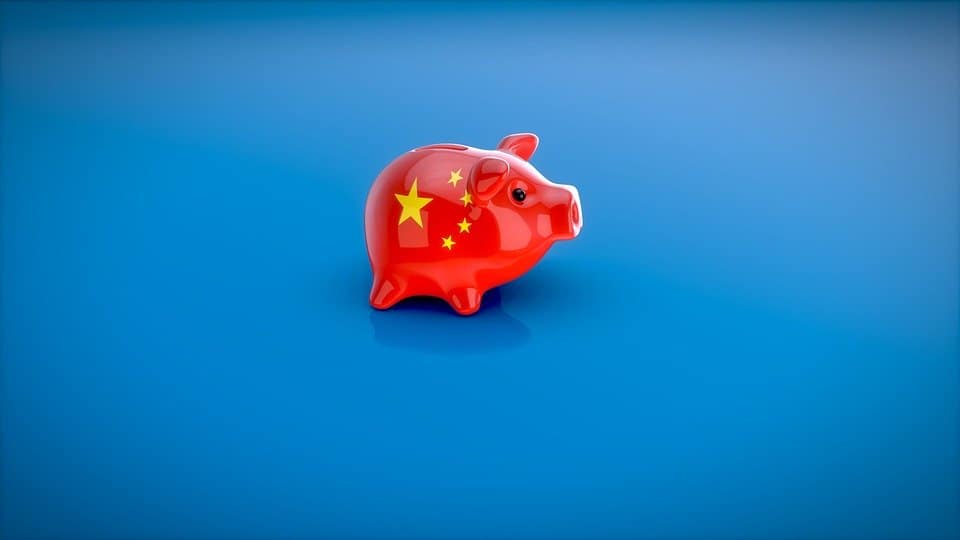 The U.S. Navy has received a support structure for a Columbia-class submarine