Seven states in the Colorado River basin have emerged from 3 months of negotiations without an agreement on how to conserve 2 to 4 million acre-feet of water in 2023, leaving the decision in the hands of the Bureau of Reclamation.

Bureau of Reclamation Commissioner Camille Tuton, who has previously threatened to “act unilaterally” to protect key river basins if states fail to reach consensus, offered no details Tuesday about when or how the agency would use its authority to make the cuts.

States in the lower basin have already seen 613,000 acre-feet of water curtailed under previous agreements, and that number will increase by another 108,000 acre-feet early next year, according to the Bureau of Reclamation.

States agreed to these gradual reductions in 2007 when they signed the Interim Storage Guidelines, which they later revised in 2019. In a level 2 deficiency,

In June, Tutton urged states to reserve an additional 2 to 4 million acre-feet for Lake Powell and Lake Mead hydroelectric conservation next year, giving them until now to submit their plans to the agency. She and state water officials acknowledged Tuesday that no consensus had been reached.

And while Totten said the Bureau of Reclamation will explore modifying Glen Canyon Dam to operate at low elevations, consider releasing more water from Upper Basin reservoirs to maintain Lake Powell, and consider “administrative initiatives” that would maximize urban and agricultural water efficiency in the region, she did not provide specific details or timelines for any of these initiatives.

“We have begun a process where we will develop these tools to take action as we deem necessary for the system,” she said. “But I want to be very clear – our relations in the basin are ironclad and we continue to work with the states of the basin, because we believe that the solution here is partnership.”

https://www.agri-pulse.com/articles/18132-states-fail-to-agree-on-colorado-river-water-cuts States can’t agree on shutting off water in the Colorado River | 2022-08-16

Wheat earnings at planting questions, uncertainties of the Black Sea 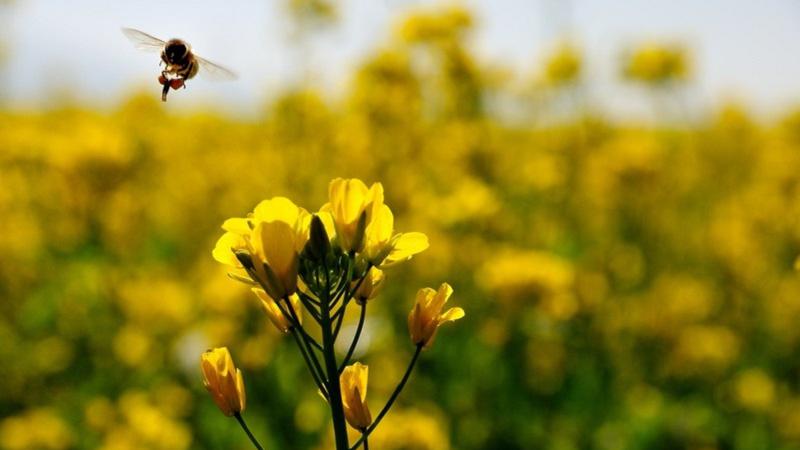 Jo Wilson announces that she has stage three cervical cancer A visit to NI Dairy Sustainability. New research shows that words are needed to think about numbers