Next week Brazil will have your first streaming a platform with linear and on-demand, fully favela-focused content. Named + FavelaTVnew streaming the service is an initiative of Su + favela in partnership with G10 Favelas (a non-profit organization that seeks to make a social impact in the favelas) and brings together on a free platform journalistic and cultural content ranging from art and sports to news to serve the more than 18 million Brazilians living in the favelas.

This number of people is almost 10%. Brazilpopulation of Russia. This is a huge market that is underutilized from a marketing and commercial standpoint. The Sou + Favela project, founded in 2021, was created specifically to attract investment in these areas and provide access to communication, culture and information to this consumer audience. With that in mind, the company started by providing communities with free Wi-Fi.

“U Brazil, we have never had such a project, such a size, for a favela, and the demand for communication has grown significantly in a pandemic. So we started investing, aiming for a social effect. We create a connection and turn it into a profit, a result for the business. We have created a huge production chain, from favela employees to an Internet provider in the region, which is also involved in this process, ”he said. Marx RodriguezCEO of Sou + Favela, in an interview with LABORATORY.

Now, with streaming Sou + Favela wants to adopt cultural programs specifically designed for this part of the population, because in the mainstream media, according to Rodriguez, there are no highlights that would draw attention to this market.

READ ALSO: TrazFavela and G10 Bank want to increase the potential of Brazilian favelas by making money on and off the periphery

The entrepreneur explains that streaming The platform, which at this first point will only be available through the website and not in the app, will work with two axes of content: entertainment and information.

“We’re going to prioritize a format in which content is generated from the favela to the favela itself, but it also goes beyond that. Today, we know that people living outside the favelas also want to know what’s going on there, and in addition, people living in Brazilian favelas also want to feel portrayed in the media. After all, many of the artists who, for example, sound on television or on the Internet, came from the favela. We think about producing reality shows to show the evolution of different artists, to show their trajectories. We want to do the same with sports. Several players in the Brazilian rugby team, for example, came from the favela of Paraisopolis in Sao Paulo. So, our idea is to cross journalism, culture, entertainment, ”Rodriguez said.

Since Brazil is the fifth largest country in the world, the project should start with national distribution, but over time develop specific programs for each state. “We want the states to have a part of the national broadcast, but also to have a window to show local news and content,” the CEO explained. To get streaming Sou + Favela has invested the equity of its creators, entrepreneurs with business.

With so many of the Brazilian population in the favelas, the project quickly became viable, as the market was already hoping to explore this niche. “This is a business that is happening very fast, because the market has a great desire to connect this segment of the population. This is a consumer market that moves R $ 160 billion, ”Rodriguez said.

Also, according to the project manager, great emphasis is placed on the representativeness of programming. Even if from time to time public TV or even streaming channels talk about life in the favelas, the media often focusing on the profile of the white Brazilian middle class. Not only the market but also the people of Brazil themselves crave this representation that makes them see themselves and their daily problems being discussed.

When the project got the green light from the G10, the goal was to have a social impact with financial viability. The operation, in addition to creating content, moves capital, pays taxes and creates jobs, speeding up the production market in the favelas. To maintain the platform in the medium and long term, the company should seek regular sponsorship, such as TV stations: “Our commercial audience is the same (in large media companies). We want Coca-Cola, Claro, Tim, Vivo, Guaraná, Visa, MasterCard, Banco Original, Bradesco and so on, ”Rodriguez said.

READ ALSO: In Brazil, startup favela delivers parcels where others are afraid to step

In addition to + FavelaTV, Sou + Favela also intends to explore the favela cultural market through a new music branch. Favela music. The project consists of a production company and a record label that will be run by local artists. According to Rodriguez, this is another tool to show the cultural richness and potential of the favelas.

To be able to broadcast + FavelaTV programs throughout Brazilthe group is already in talks with big names like Amazon. “We have achieved very interesting movements in this communication ecosystem that we have created. Today we have noticed the movement of large companies such as Amazon Web Services, which is our partner with whom we maintain a constant dialogue. We want to take this business to a whole new level. When I talk about creating government programming, technological complexity is a problem that such partners can help us overcome. If I want someone to access content in Maranhão (a region northwest of Brazil) or Santa Catarina (south of Brazil), the system must be ready to direct the viewer to local programming. But even investors are still not on our radar. Today we are looking for partnerships, not investors. “

https://labsnews.com/en/articles/business/in-brazil-soufavela-launches-streaming-with-cultural-and-journalistic-content-focused-on-favelas/ Sou + Favela launches a broadcast with content dedicated to the favelas of Brazil 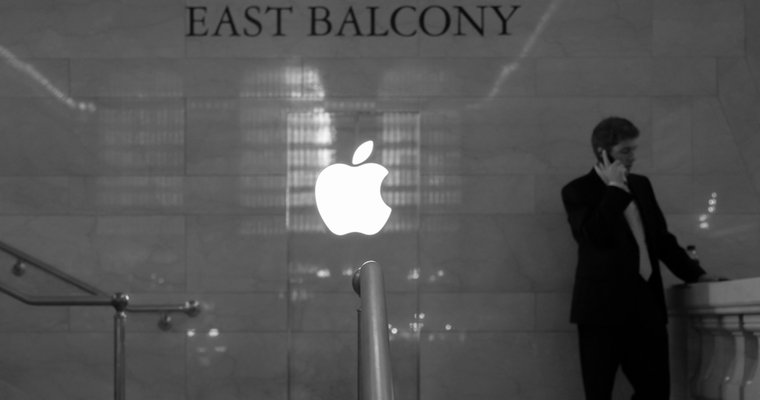 Clever and responsible organization Design The need for hours: research Sales of Tandem Group bicycles decreased by 55%, there were bottlenecks in the warehouse Google provides “Checks” for privacy in Android and iOS