The Russian Progress 80 spacecraft took off on February 14 at 11:25 pm Eastern European Time from the Baikonur Cosmodrome in Kazakhstan. Credit: NASA TV

Russia’s “Progress 80” without a crew is in orbit, headed to the International Space Station after launch at 23:25 Eastern European Time (9:25 February 15 Baikonur time) from the Baikonur Cosmodrome in Kazakhstan.

The supply ship went into pre-orbit and deployed its solar panels and navigation antennas, as planned along the way to meet with the orbital laboratory and crew members of the 66th Expedition.

Having made 34 orbits around the Earth on its way, “Progress” is docked with the module of the station “Search” on the space-facing side of the Russian segment at 2:06 am on Thursday, February 17. Live broadcast on NASA Television rendezvous and docking will begin at 1:30 p.m.

Progress will deliver almost three tons of food, fuel and materials to the International Space Station. The Russian space agency Roscosmos will set a date for the departure of Progress-80. Wheat Field Day is May 10 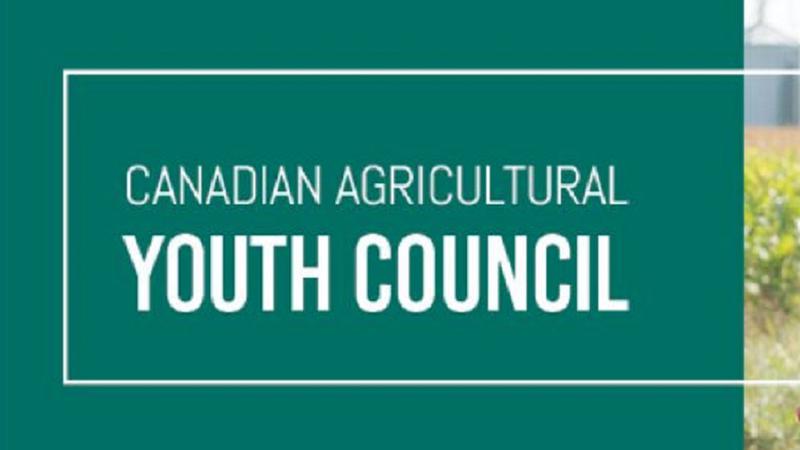 The cattle is looking to regain some position – AgFax