Queues stretching for 10 kilometers (6 miles) formed on a road leading to the southern border with Georgia, according to Yandex Maps, a Russian online map service.

The lines of cars were so long at the border with Kazakhstan that some people abandoned their vehicles and proceeded on foot — just as some Ukrainians did after Russia invaded their country on Feb. 24.

Meanwhile, dozens of flights out of Russia — with tickets sold at sky-high prices — carried men to international destinations such as Turkey, Armenia, Azerbaijan and Serbia, where Russians don’t need visas.

Among those who reached Turkey was a 41-year-old who landed in Istanbul with a suitcase and a backpack and plans to start a new life in Israel.

He referred to Russian President Vladimir Putin as a “war criminal.”

PHOTOS FROM THE RUSSIA-UKRAINE WAR

Warning: Some of the images in this gallery are graphic

Photos: 6 months of war in Ukraine 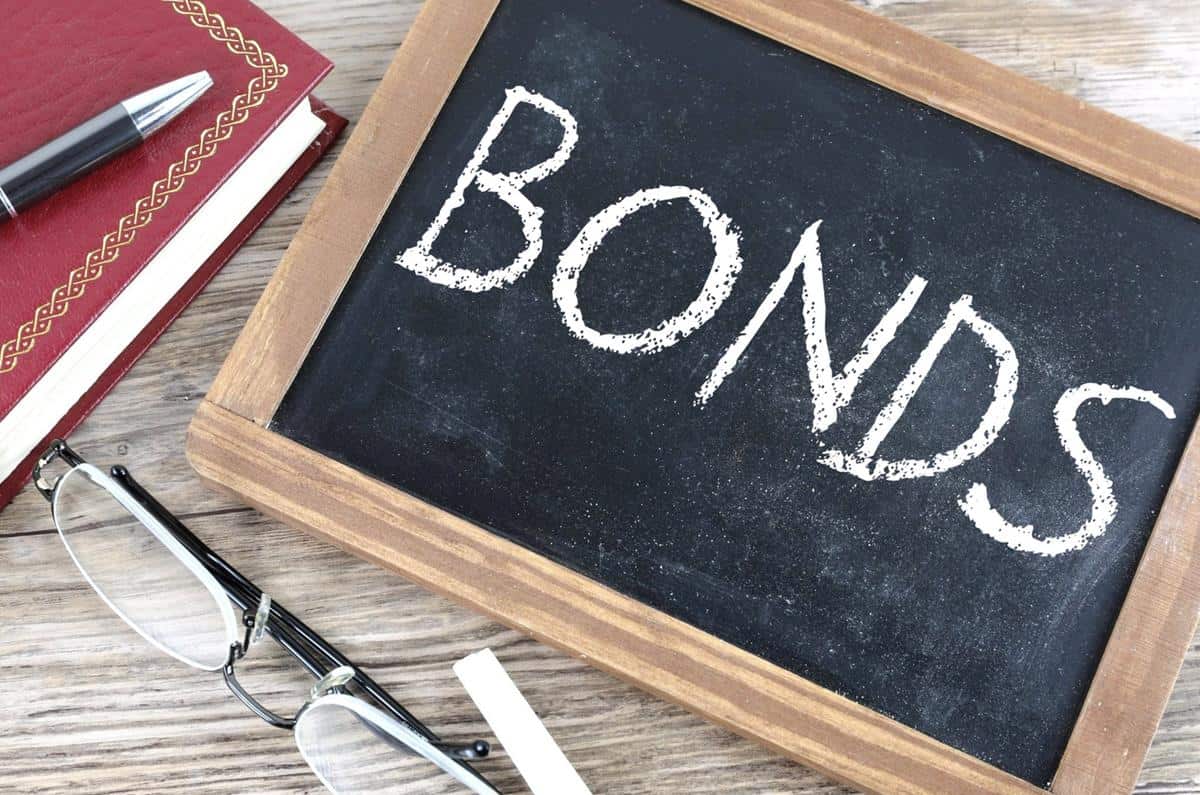