Dui An of the Kau Giai district in Hanoi began this week by posting a notice near his coffee shop that the price of coffee had risen by 25 percent.

“I know customers won’t like it, but I have no choice,” he said. explains this the cost of ingredients and their delivery rose 20 percent due to rising gasoline prices.

Many transport companies either announced or quietly raised prices by about 10 percent last week when the government raised retail gasoline prices to reflect rising world prices. The Ho Chi Minh City Transport Company, which asked not to be named, has raised container shipping prices by 11 percent and now charges 3.2 million dong ($ 141) for a trip to the neighboring province of Dong Nai.

Tran Dik Ngia, CEO of Delta International, said that in the near future the carrier’s prices will rise by about 5 percent. Gasoline prices in Vietnam are now at an eight-year high, rising 11 percent in the past two months. After the last adjustment last Friday, the popular variety RON 95 is now close to a record high price.

World oil prices have risen to a seven-year high, and Vietnam’s largest oil refinery Nghi Son has been forced to cut its production from 105 percent to 80 percent due to the money crisis. Nguyen Beach Lam, a former head of the Central Bureau of Statistics, believes that a 10 percent rise in fuel prices leads to a decline in GDP growth of about 0.5 percentage points.

Lender HSBC last week raised its inflation forecast in Vietnam from 2.7 percent to 3 percent after taking into account rising energy prices. The Asian Development Bank tied the figure at 3.8 percent. Transport companies are between stone and anvil, as rising prices are hard to sell in an economy affected by Covid-19.

International shipping Hai Van at HCMC, which carries cargo and passengers, in recent weeks as a result of declining demand, revenues fell to 70 percent compared to the same period last year.

“We plan to raise fares, but we have not done so yet, as the number of passengers may decrease.”

Another transport company, Minh Thanh Phat, said the higher fuel price was another blow that put many operators on the verge of bankruptcy amid low demand.

“Continuation of work will lead to losses, and the suspension of activities means that we can not pay interest to banks on loans.”

Economist Ngo Tri Long has called on the government to reduce special consumption taxes and environmental taxes on gasoline to reduce pressure on the economy.

Optimism is rampant for self-service kiosks U.S. retailers are making big holiday sales to ease the avalanche of inventory A new image of the royal banknote 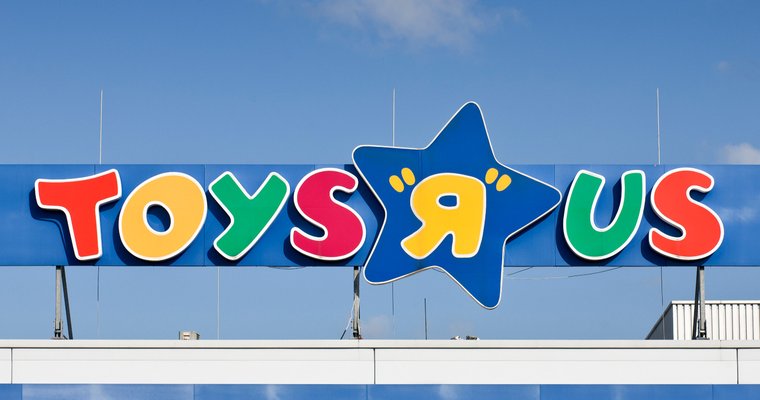 Yes, it’s true, Toys R Us is making a comeback