Rheinmetall has introduced a new member of the Lynx family of combat vehicles. Described as a mechanized variant of fire support BMP Lynx KF41, Lynx 120, includes the concept of the tower, which is installed proven 120-mm smoothbore gun with a chassis Lynx KF 41.

Just a couple of weeks ago, the company Rheinmetall Defense Australia introduced a version of the combat support vehicle (CSV) Lynx, now there is a version of fire support. With this direct fire weapon derived from the Leopard 2 main armament, the Lynx 120 provides mechanized troops with fire support capabilities derived from high-explosive anti-aircraft shells and anti-tank capabilities based on high-explosive anti-tank (DM11) or kinetic (APFSDS) combat.

The Lynx 120 provides additional means on the battlefield for users of the Lynx platform, such as Hungary, which has already chosen the Lynx KF41 to upgrade its mechanized forces. The KF41 provides a medium weight, well-protected and versatile platform designed for quick customization for specific missions. The vehicle’s architecture has been simplified and provides an open “connect and work” opportunity for future upgrades, meeting and adapting to NATO standards.

Utilizing the KF 41 modular chassis and the scalable large-caliber tower concept, the Lynx 120 has extensive growth potential and guaranteed overrun. Thus, the Lynx 120 is designed to provide maximum mortality and firepower on caterpillars combined with the latest platform protection technologies. Additional armaments include a combined machine gun, and the Commander Independent Armament Station will have an additional .50 cal. machine gun. A 360 ° camera system with automatic target detection and tracking provides gun fire control.

The basic idea of ​​the Lynx 120 design concept is to provide a combat system that provides maximum performance combined with logistical advantages in a reasonable time at a realistic price.

Various countries are interested in acquiring Lynx as a replacement for the new generation for their obsolete stocks. Currently, the platform is a strong contender in the BMP modernization plans of Australia and Slovakia and competes in the US Optionally Manned Fighting Vehicle (OMFV) program. Hungary became a customer in 2021. Going beyond purely military aspects such as enhancing compatibility and upgrading capabilities, key elements of localization are an integral part of these procurement plans aimed at developing local industry and creating jobs. 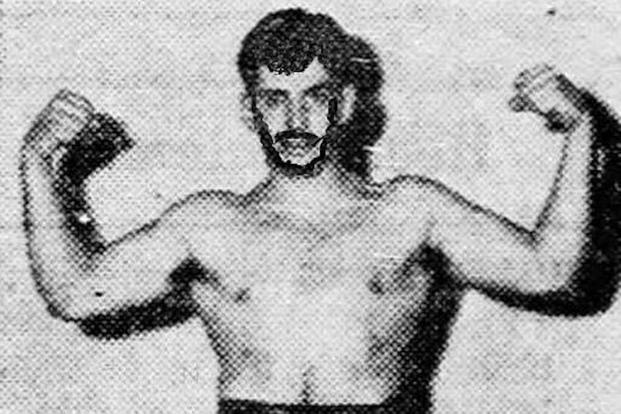 Rheinmetall to build explosives factory in Hungary due to ammunition shortage