Russia’s mobilization of 300,000 reservists did not go smoothly. Almost immediately after President Vladimir Putin announced that his government would call up reservists for service in Ukraine, waves of Russians began fleeing the country, rightly suspecting that this was only the first wave of conscription.

In Ukraine, by contrast, many men returned home to serve when their country needed them, following an initial government order barring Ukrainian men of military age from leaving the country after the Russian invasion. There are even NHL hockey stars in Finland return from America for military service.

Any successful conscription or mobilization begins with respect for the citizens being turned into soldiers. Otherwise, they will derail the war effort by not showing up or doing their best—and in the case of Russia, by dramatically demonstrating to the world that Putin’s war and his rule are in trouble.

In his surprise address to the nation on Wednesday, Putin said“I consider it necessary to support the proposal of the Ministry of Defense and the General Staff on partial mobilization in the Russian Federation to protect the Motherland, its sovereignty and territorial integrity, to ensure the safety of our people and people in the liberated territories.” .”

“Partly” meant the immediate call-up of about 300,000 reservists, but reports already indicate the number could be much larger. Social media is filled with tearful videos of conscripts leaving their families and other men facilitating their unexpected journey to the barracks taking to the bottle . The news also prompted many other men to rush to the border with visa-free Georgia or book flights to Georgia and other countries (including Serbia) that do not require a visa for Russian citizens. At the time of writing, flights to Tbilisi, Belgrade and Dubai are all sold out for the next week or so, and after that they become extremely expensive or moderately expensive with stops in places like Grozny.

No wonder men run away. Military service is never pleasant in the first place. Putin’s problem goes far beyond the ugliness of war. The Russian people are showing the world that Putin’s “partial mobilization” shows that they have no faith in his war and thus in his government. And this shows that they do not believe that the mobilization is partial.

They are extremely perceptive. While this week’s announcement has ushered in a partial mobilization, the Russians can’t be sure it will stay that way. “Until Wednesday, September 21, they tried to recruit volunteers, but it was unsuccessful. So they had to mobilize,” says Gudrun Persson, a Russia analyst at the Swedish Defense Research Agency and lead author of the authoritative Military potential of Russia in a ten-year perspective, told me. “And the presidential decree does not explain what “partially” means, and it is not a term in the current legislation. This is the third mobilization in the history of Russia. The previous times were 1914 and 1941.”

Taking part in the first post-World War II mobilization does not bode well for the men now arriving at the barracks and for those who may be about to receive a draft notice. “Until now, the problems faced by Russian conscripts were mainly related to hazing (hazing), deaths during training exercises and poor, even if improving, conditions of service,” Katazhina Zysk, an expert on the Russian military at the Norwegian Institute for Defense Studies, told me. “Now, on top of everything, there’s a significant risk of becoming cannon fodder.”

Usually, former conscripts who are part of the Russian military reserve are not sent to fight in foreign countries. But since referendums held in Russian-controlled Ukrainian territories immediately after Putin’s mobilization announcement mean that those territories will soon be considered Russia, reservists can be sent there as well. “The Russian armed forces are trying to save everything they can and prevent another Kharkiv where soldiers and civilians seem to have just turned and run,” Persson explained.

Putin, Defense Minister Sergei Shoigu and their advisers are painfully aware that few people want to serve in the Russian armed forces. For decades, young Russian men have used very innovative methods (incl Postgraduate studies) to avoid the draft, and after the invasion of Ukraine, the armed forces faced such recruitment problems that many contract soldiers were simply involuntarily extended their contracts. “Since 2008, Russia has been trying to move away from its large mobilized armed forces and instead create a professional force, mobile, with a lot of air power,” Persson said. – And now they are doing it. It’s like World War I, and they haven’t practiced for this contingency of sending hundreds of thousands – and possibly more – of rudimentarily trained ex-conscripts to war.”

Shaigu was at pains to emphasize that the conscripts would be in support roles rather than fighting on the front lines, which makes sense given that at least 300,000 families would revolt if their sons were immediately made cannon fodder. But the Russian military did not seem ready to accept even support troops. “The endemic corruption in the Russian armed forces is once again becoming apparent,” Persson said. “The soldiers come to their bases, but they have no uniforms, nothing. It’s shocking.”

Mobilization could affect the war if the Russian military succeeds in temporarily replacing exhausted contract workers with reservists. But it is unlikely that conscripts will be taught. “We saw in this war how determined the will to fight is. Ukrainians have it. But the Russian soldiers do not understand why they are there. Mobilization is unlikely to improve men’s will to fight,” Zysk said.

What a contrast with Ukraine, but also with Finland, which in 1939 faced formidable Soviet invaders. For the Soviets, Finland, a newly independent and highly divided country whose armed forces were very rudimentary, seemed an easy conquest. But the Finns believed in their country, they believed in their country’s leadership and especially in their commander, Field Marshal Carl Gustav Mannerheim, a strategic genius who managed to turn the country’s army from 90 percent reservists into a cunning insurgent force that so frightened the Red Army that Moscow retreated after 105 days. Although Finland was forced to give up part of the territory, it remained independent.

The Russian mobilization disaster is unfolding before the eyes of the whole world. And Putin is testing the faith of Russians in his war and his regime. The men now being issued draft papers may not have political views, but their efforts not to become cannon fodder could turn the mobilization into a movement against Putin’s war — and his regime.

https://www.defenseone.com/ideas/2022/09/putins-war-and-his-rule-trouble/377587/ Putin’s war and his government are in trouble 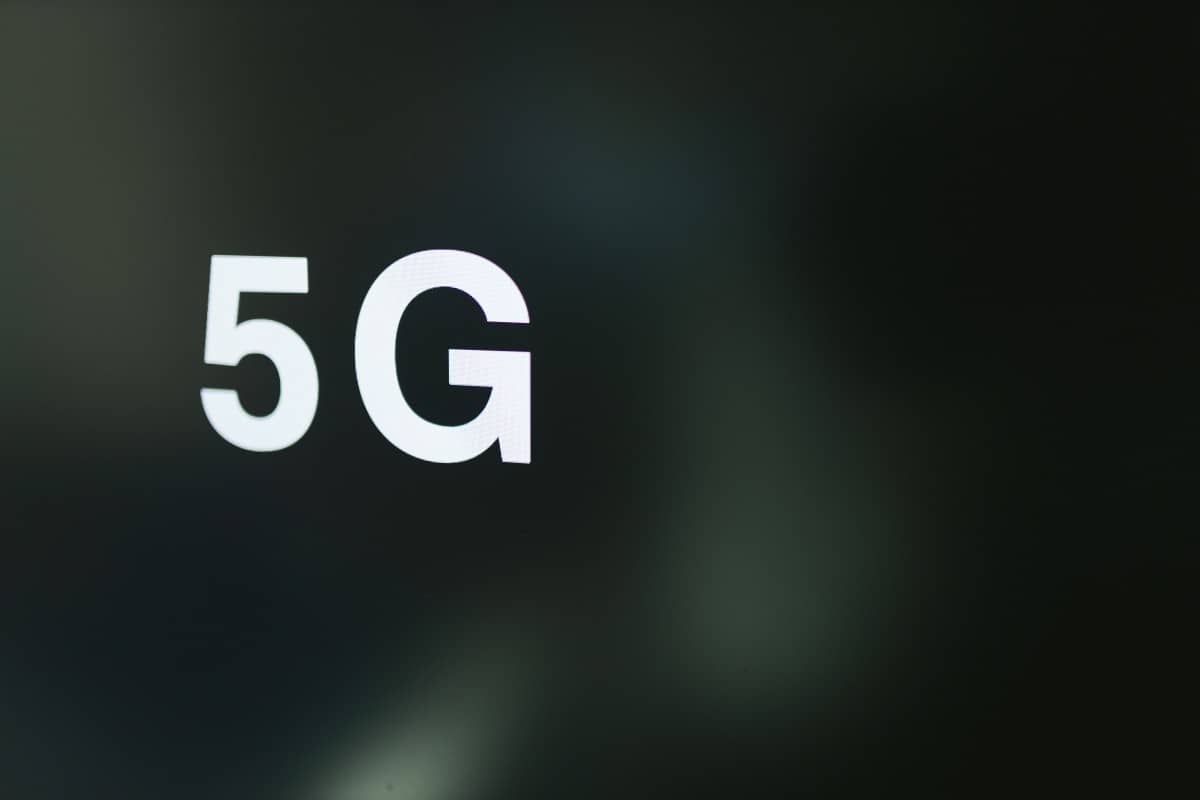 It is expected that 5G base stations in China in 2022 will reach 2 million: MIIT

The House is hosting a trio of national security bills A new Saudi aviation center has been completed China is moving closer to Russia, but is wary of Ukraine