A few days ago I posted a planting recommendation before the expected cold. Concerns were primarily about the potential for temperatures above 30 degrees Celsius and rain, which could cause cold damage to newly planted corn and soybean seeds that were in the early stages of germination. Agents in various parts of the state reported that cold nights remained above freezing, and most areas had little or no rain during coldsnaps, so the soil was cold but not moist. did. Both of these factors may have reduced the likelihood of damage to corn or soybean seeds planted near the cold front. Next week’s warm day and night temperatures should accelerate the germination and emergence of seeds currently on the ground, and we should be able to feel better about the success of the planting.

In some areas, especially in the lowlands, there was light frost on the second day, but the impact on corn and soybean emergence should be limited. The corn that emerged is now in the range from spikes to about the two-leaf stage. Exposed corn leaves are susceptible to freezing damage when temperatures drop below 32 F (symptoms are wilting, bronze, and necrosis within a week of frost), but corn. Growth points are protected from the cold and remain underground until approaching the V6 stage. Very low temperatures (that is, the April 2007 freeze) are required to kill the growing points when the corn is underground. Light frost damage to corn leaves is superficial, and frost damage to spiked corn only occasionally impedes the ability of new leaves to push through coleoptile shoots.

Planting is usually delayed in May, so soybeans and frost are rarely experienced. The cotyledons of beans are thick and very freezing resistant when the beans come out. To kill the exposed soybean tissue, the temperature needs to be lowered to less than 28F for several hours. If the leaves are browned or wilted, check the health of the growing points about 4-5 days after the frost. Healthy growth points are light green and continue to produce new leaves, but damaged leaves turn brown.

Canadian grain producers welcome some items on the federal budget, but are waiting for more details 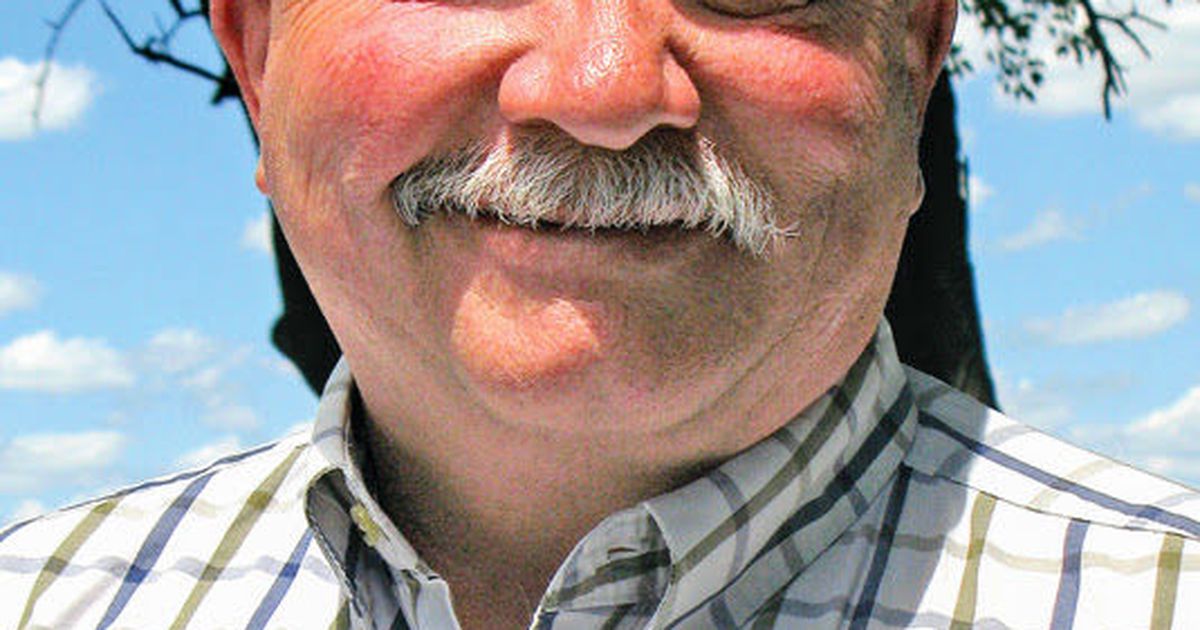 From the barn: as soon as possible 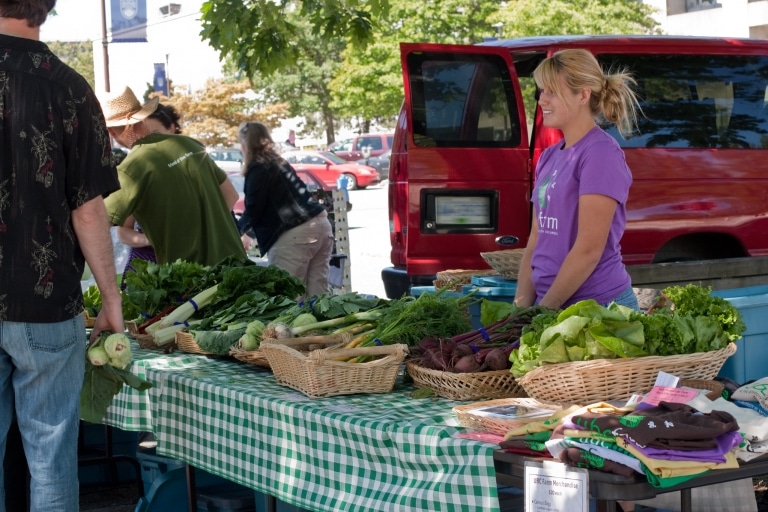