In 1961, Yuri Gagarin became the first man in space. This historic milestone was followed by many more astronauts.

For more than half a century, men and women have lived and worked in space to learn more about the Earth and our solar system, and to study the effects of zero gravity on the human body. Now the astronauts are preparing for the next giant leap of humanity – a return to the moon and a push to Mars.

In today’s photo gallery, take a look at some of these brave explorers who have bravely traveled into space for the good of all humanity, and be sure to learn more about them in our International Space Station Gallery during your next visit!

Elastic has satisfied a trademark lawsuit against Amazon’s cloud division 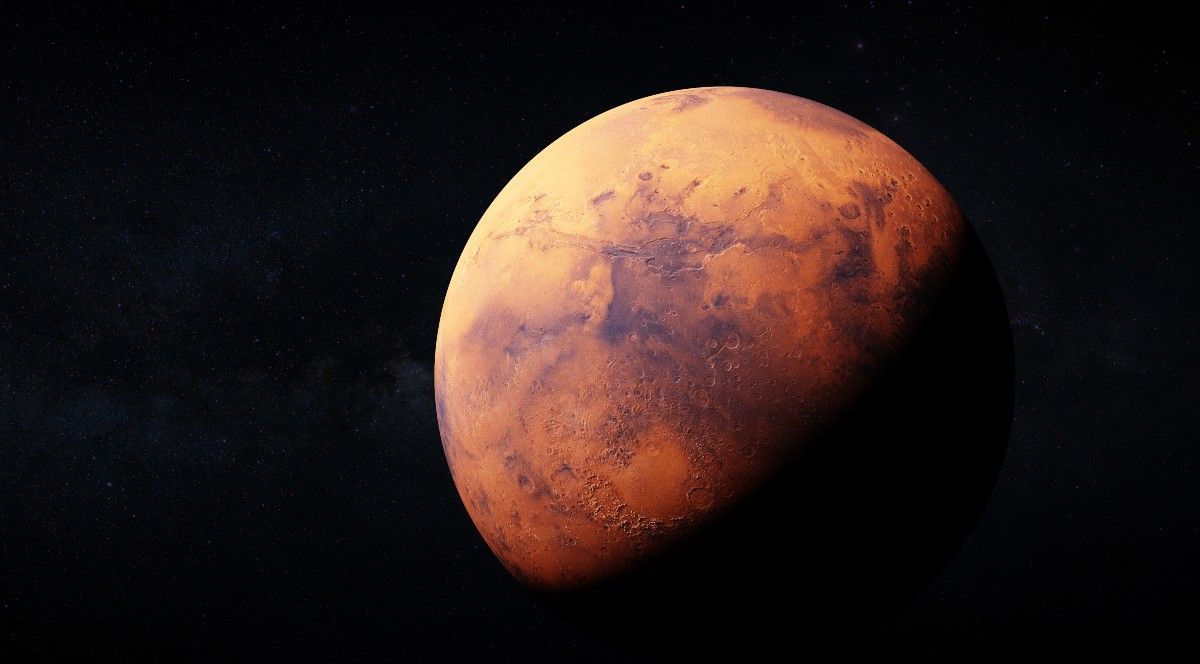 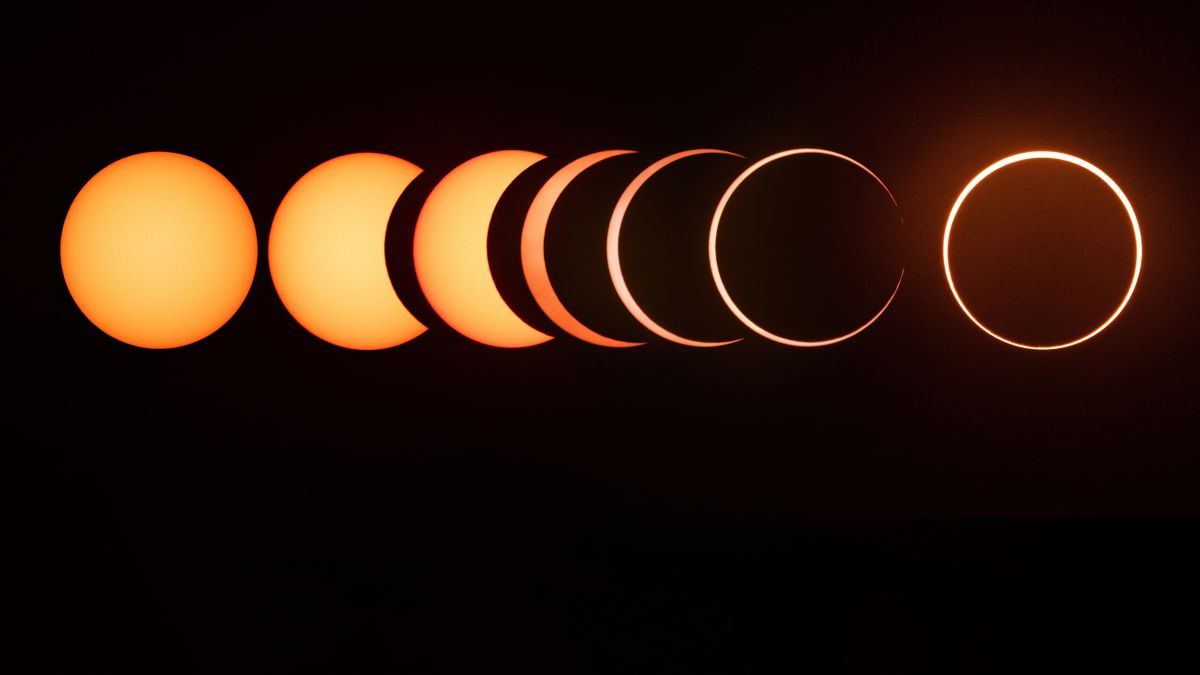 Solar eclipses 2022: when, where and how to see them 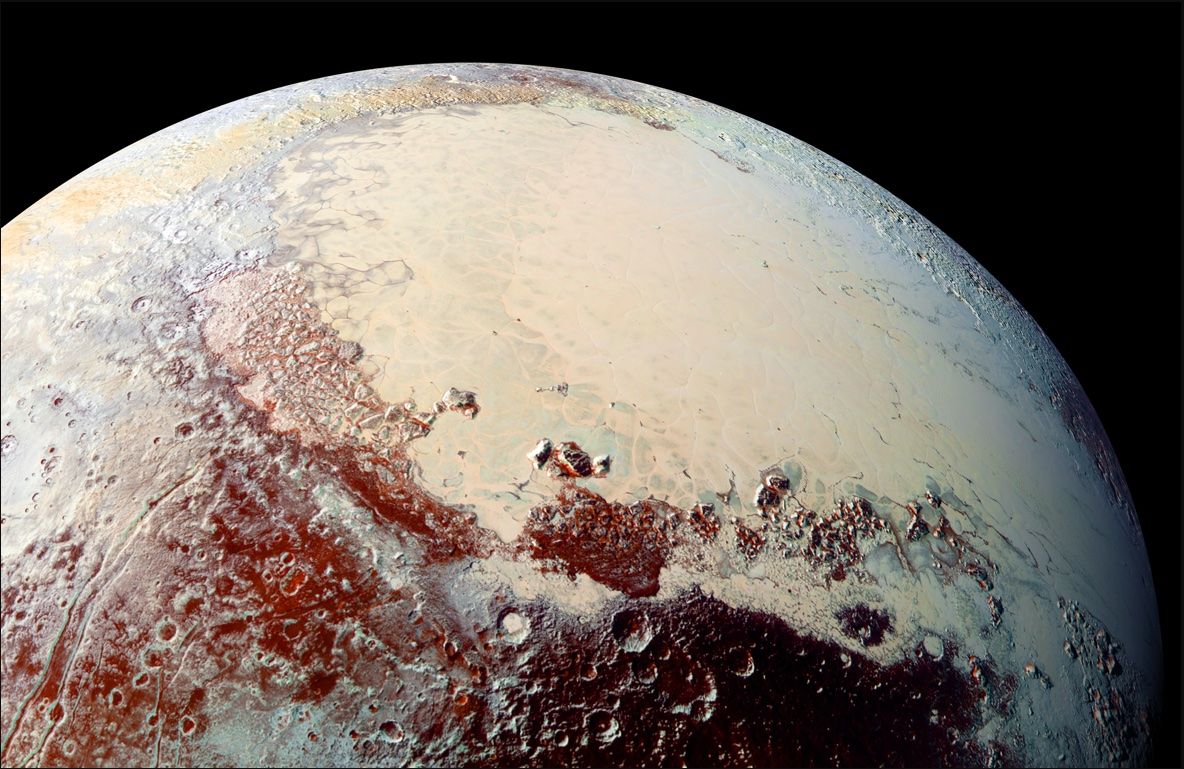 Why isn’t Pluto a planet? 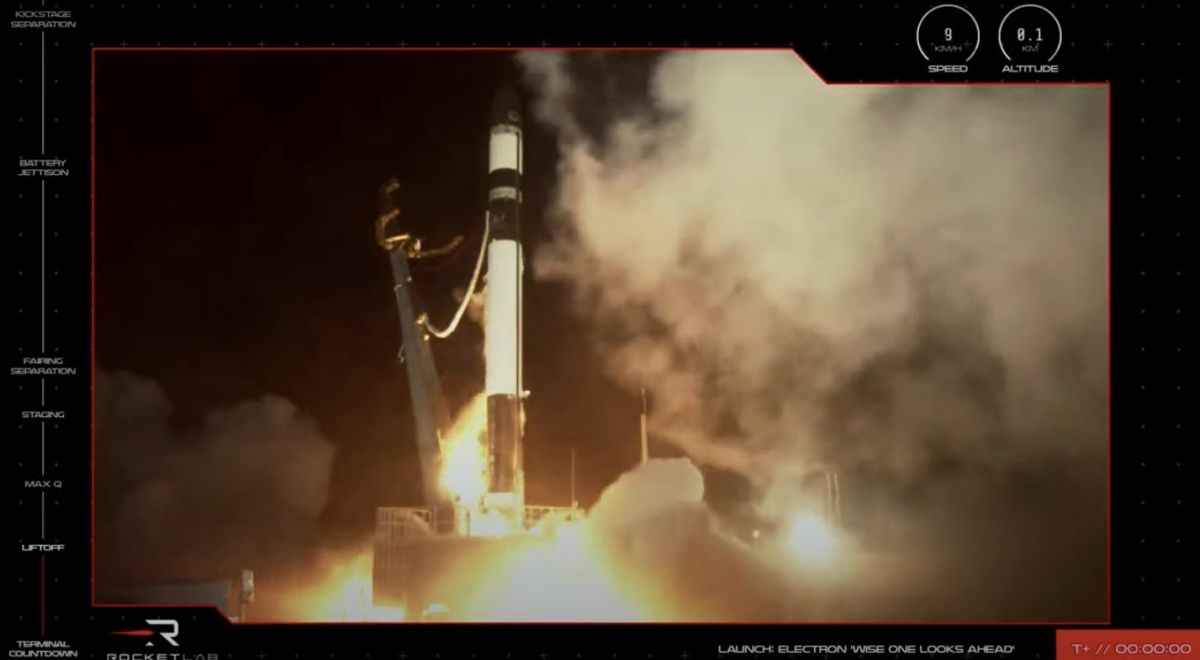