Hong Kong officials on Friday announced the end of hotel quarantines for arriving travelers as the administration works to restore the city’s tarnished reputation as a major financial center.

Starting September 26, visitors and returning residents will not need to stay in isolation at a designated hotel. For the first three days in the city, they will be allowed to go to work and use public transport, but not to go to restaurants or bars.

Faced with a deteriorating economy, an exodus of foreigners and concerns that the financial hub, once dubbed “Asia’s Global City,” is lagging behind as the rest of the world recovers from the pandemic, Hong Kong’s government has come under intense pressure from the business community and some health officials. , to relax the restrictions.

In a much-anticipated press conference, Hong Kong Chief Executive John Lee announced on Friday that the city’s infection rate had stabilized, allowing for the lifting of the quarantine.

“We hope to provide maximum space to reconnect Hong Kong and revitalize our economy,” Lee said.

Arriving tourists have the opportunity to conduct a three-day self-observation at home or in another place of their choice. During this time, they are allowed to leave the residence, but some areas will be off limits.

Incoming passengers will no longer be required to show a negative PCR test before boarding the plane. However, they must present a negative Rapid Antigen Test (RAT) 24 hours prior to boarding.

During the three-day self-monitoring period, people will be given an amber under the city’s digital health code, which bans them from visiting establishments such as pubs and restaurants.

PCR tests should be completed on days 2, 4 and 6 after arrival and RAT should be done every day for seven days, according to CNN.

https://www.travelinglifestyle.net/hong-kong-to-end-hotel-quarantine-for-visitors-after-more-than-2-years-on-sept-26/ On September 26, Hong Kong ends its quarantine for visitors after more than 2 years 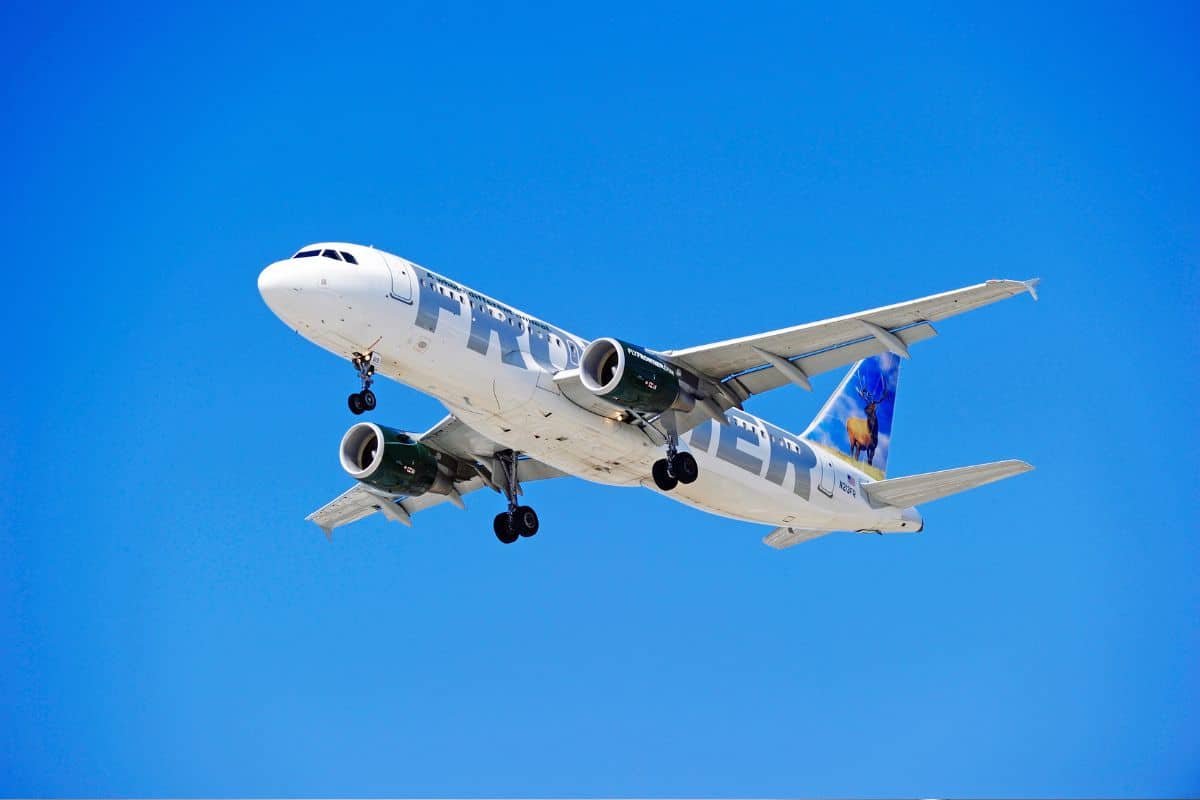 Frontier is discounting a $19 super sale for 1 million seats 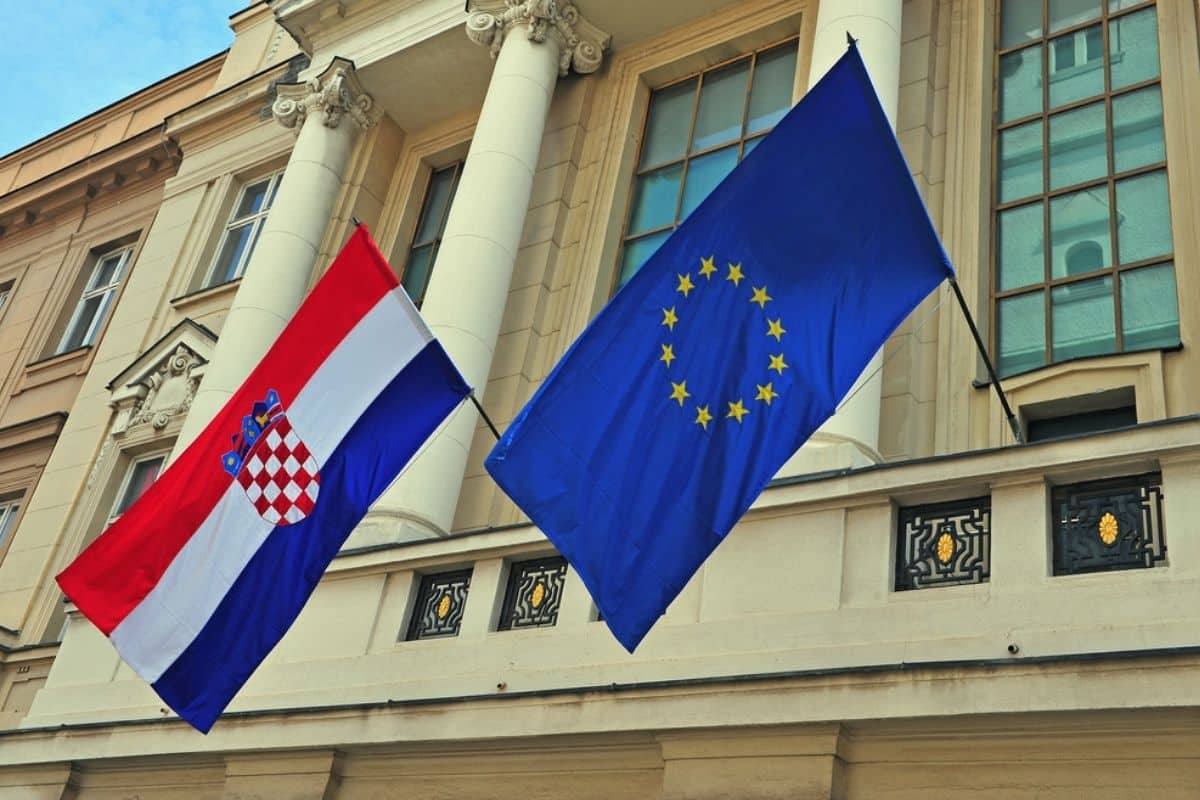 Croatia abolishes all entry requirements for foreign tourists from 1 May 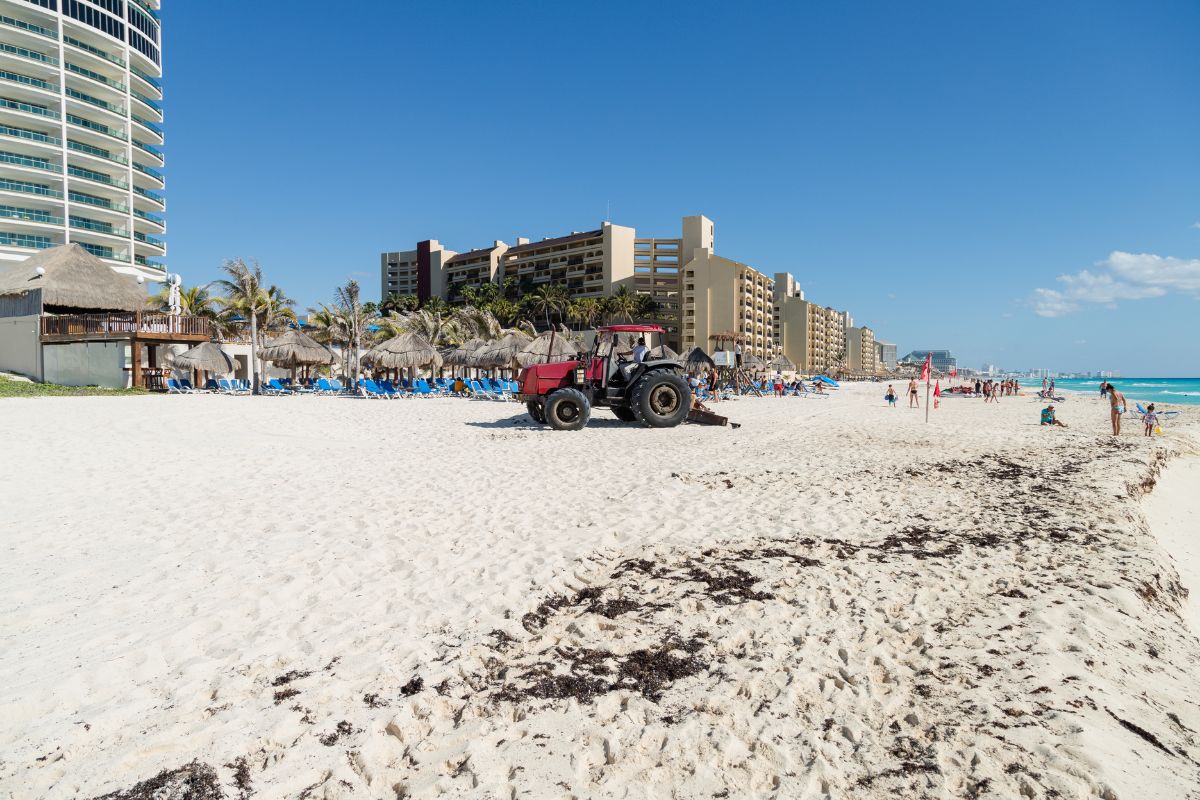 Seaweed in the Mexican Caribbean will soon begin to decline, according to data 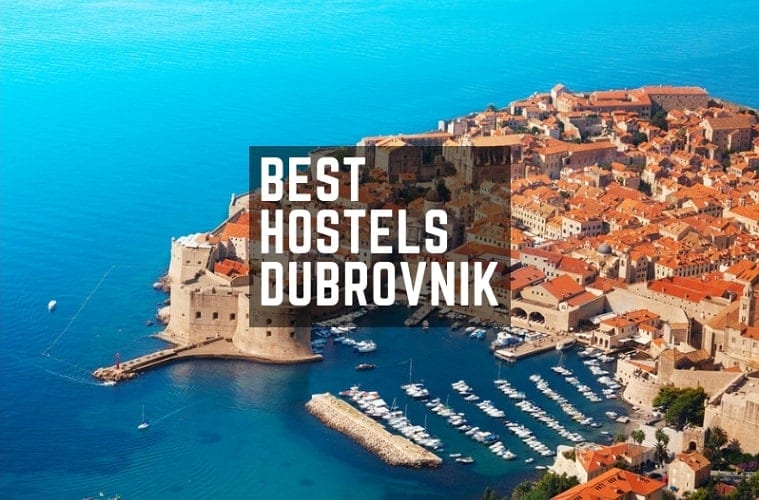