Northrop Grumman has completed the assembly of the 900 central fuselageth F-35 fighter.

Northrop Grumman is a major contractor for the Lockheed Martin F-35 Lightning II. Along with the central fuselage, the company also manufactures the EASA F-35 radar, some of its sensors, avionics and software.

IAL began full-scale production of the F-35 central fuselage in 2018. According to for Northrop Grumman, the plant has since produced one central fuselage every day and a half, resulting in more than 240 fuselages per year.

The peak of aircraft production is estimated to reach 2023. In 2021, 142 F-35 aircraft were delivered, and by the end of this year, 750 aircraft of this model were completed.

Vietnam is seeking to lift most travel restrictions on March 15th 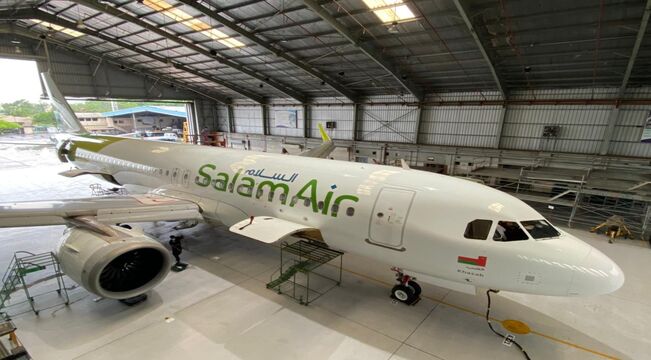 SriLankan Airlines has completed a C test on SalamAir

Oman Air will join the oneworld airline alliance in 2024 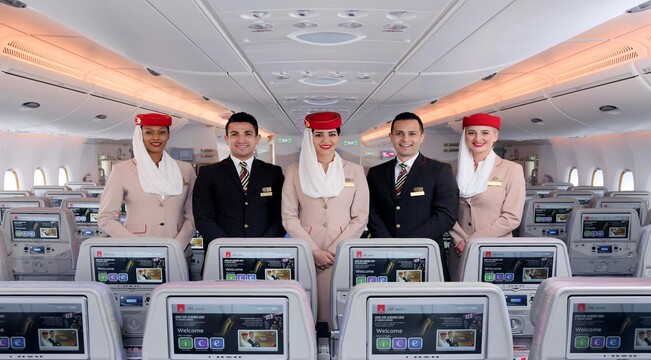 The Paradox of the Boeing 377 Stratocruiser 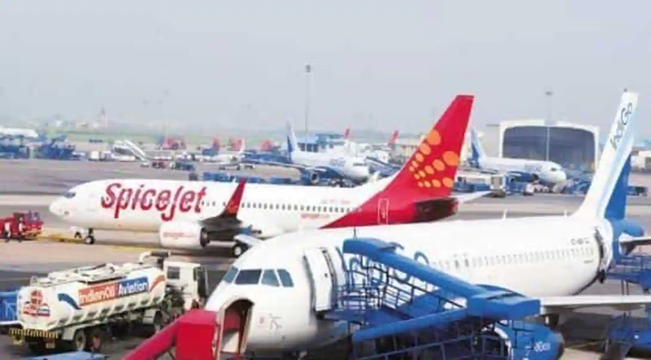 Tax on goods and supplies reduced from 18% to 5% on maintenance, repair and overhaul (MRO) services