Notjust has released a new Greggs Christmas jumper for 2022. This time they’re paying homage to one of the UK’s favorite plant-based snacks – Greggs Vegan Holiday Bakes.

Notjust is a social enterprise based in London. It designs seasonal products, including a Greggs Christmas jumper, and regularly donates a significant proportion of profits to charity.

Greggs introduced it festive menu November 10. It featured a vegan holiday pastry that confirmed it would be back in 2022.

Half of all profits from the jumper will be donated to charity. Specifically, Notjust will donate proceeds to charities “helping those affected by the cost of living crisis”.

Notjust has produced special Christmas jumpers every year since 2017. In total they raised over £85,000 for charity with their jumpers.

In previous years they have produced Gareth Southgate and David Attenbrrr jumpers. In 2022, their knitted sweatshirts will cost between £24.99 and £39.99 and come in sizes XS to XXL.

This isn’t the only Christmas jumper Notjust is promoting this year. There’s also England’s World Cup collection, a Wordle jumper and a Raymond Briggs Snowman jumper. Notjust Christmas Jumpers can be purchased at their website.

Matt Clarke, co-founder of Notjust, said: “There’s no better sign that Christmas is truly back than the launch of festive baked goods. So roll up, roll up and grab it while it’s hot, because when these limited edition vegan-friendly knits are gone, they’re gone.”

The Airbus A321LR is fantastic, but it brings new challenges

Peacock Black Friday Deal: Get Peacock for just $1 a month all year long Beware of scammers, as the Trade Standards Service warns of a cost of living crisis Dogs available for adoption in Northern Ireland: Ruiz the Blue Terrier and Ruby the Labrador are looking for new homes 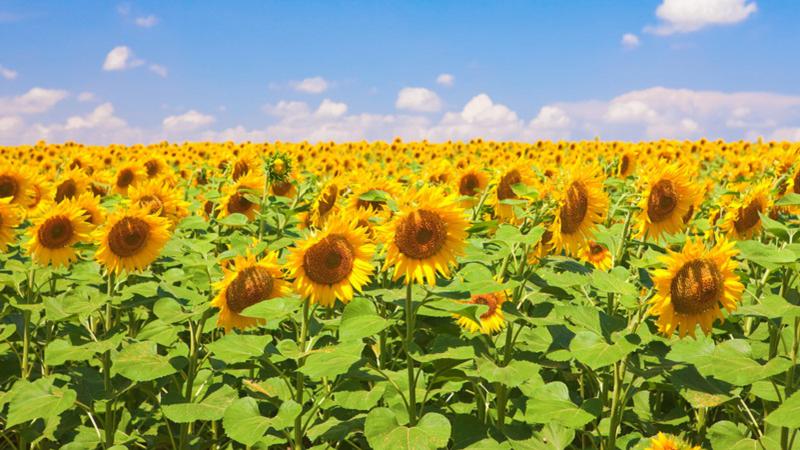 Rossmar students are introduced to agriculture through the Lantra Awards