NASA said Friday that officials have ruled out the launch of the agency’s first giant Space Launch System rocket and the Orion spacecraft until mid-November, after returning the rocket to the Kennedy Space Center hangar for Hurricane Ian protection.

Ground teams at Kennedy completed initial tests of the Artemis 1 lunar rocket on Friday after the spaceport experienced a tropical storm and heavy rain. Hurricane Ian, which made landfall in southwest Florida as a Category 4 storm, weakened to a tropical storm before making landfall on the Space Coast. The center of circulation passed directly over Kennedy Space Center.

NASA said the Artemis 1 rocket in the vehicle assembly building escaped damage and that ground facilities were in “good condition, with only minor water intrusion detected in a few locations.”

Workers will then extend access platforms around the SLS lunar rocket and Orion spacecraft in High Bay 3 of the vehicle assembly building. This will allow the teams to perform additional checks and prepare for the next launch attempt, which is now expected in November.

Agency officials said they now plan to launch a period that opens Nov. 12 for the next opportunity to launch a test flight of Artemis 1. Artemis 1, which will fly without astronauts, is the first demonstration flight of the Space Launch System’s huge lunar rocket and the first flight of the Orion crew capsule. around the moon. If all goes well, Artemis 1 will pave the way for future crewed missions to the Moon, starting with Artemis 2 no later than 2024.

“Luckily when it hit us the winds were less than 55 knots and we had some flooding and stuff, but overall we’re looking good,” said Bob Cabana, NASA’s deputy administrator. “And it’s great that we’ve got that big rocket back in the barn. Ian tracked right between pads 39A and B, and it was great to know that SLS and Orion were safely getting ready for Artemis 1.”

On Tuesday morning, before weather conditions worsened at Kennedy, NASA pulled the 322-foot-tall (98-meter) moon rocket from Launch Complex 39B and back to the VAB. It was the sixth time since March that the SLS lunar rocket has moved between the VAB and the launch pad, and engineers prefer to minimize the movements to limit wear and tear on the rocket from vibrations from riding on the track. But in the end, NASA decided it was more risky to leave the rocket on the site because of the possibility of tropical storm or hurricane force winds at the Kennedy Space Center this week.

Managers had hoped to launch the Artemis 1 test flight before the end of the current launch period on October 4, but the rollback to VAB prevented that. And the lunar rocket will not be ready to return to the launch pad until the next launch period from October 17 to 31.

The November launch period begins on November 12th and runs through November 27th. NASA has about two weeks of launch availability during each Artemis launch period, followed by about two weeks when the mission is not feasible. The primary factor that determines launch periods is the position of the moon in its 28-day orbit around Earth, but there are other factors, including NASA’s requirement that the trajectory end with the Orion spacecraft touching down in the Pacific Ocean during the day.

“Concentrating efforts on the November launch period allows time for Kennedy employees to meet the needs of their families and homes after the storm and for teams to determine additional inspections needed before returning to the launch site,” NASA said.

Engineers plan to complete several tasks when the rocket returns to the VAB, including replacing the batteries in the flight termination system, which security teams will use to destroy the launch vehicle if it goes off course after liftoff and threatens populated areas. Battery replacement work will require technicians to open an access door and enter the “inter-tank” section of the SLS main stage, the volume between the main stage’s liquid hydrogen and liquid oxygen tanks.

US Space Force East, which is responsible for public safety for all launches from Florida’s Space Coast, last week allowed NASA to extend the certification of the flight termination system’s batteries long enough to launch Artemis 1 by early October. The batteries were originally certified for only 25 days, long enough to allow Artemis 1 launch attempts until early September.

Replacement and retesting of batteries is possible only when the rocket is returned inside the VAB.

NASA engineers will also spend the next few weeks evaluating parts of the Space Launch System moon rocket and the Orion spacecraft that may have life limits. NASA began installing the rocket’s solid boosters on the mobile launch pad in November 2020 and completed the rocket assembly with the addition of the Orion spacecraft last October.

Engineers analyze the condition of the prepackaged propellants inside the Space Launch System’s solid-fuel rocket boosters, which were originally certified to last only 12 months after being placed on the launch pad. That lifetime limit has been extended by engineering reviews, and John Blevins, chief engineer of the SLS program, recently said the accelerators should last at least a few more months.

There is also a limit on how long hyperhalic hydrazine and nitrous oxide can be loaded into the Orion spacecraft’s service module. The hyperhalic fuel will be used for space maneuvers by the Orion propulsion system during the trip to the moon and back.

“We have a list of, I’d say, about 20 things that we’re looking at that have varying lengths of time that we have to review them,” said Jim Free, deputy administrator of NASA’s Mission Development Office for Intelligence Systems. “We always look at batteries as a whole. Obviously, we’re looking at a portion of the hypergoal (fuel) storage on the service module. We want to make sure we stay informed and understand the long-term implications of this.”

Engineers are evaluating the conditions to which various components have been subjected since assembly began on the Artemis 1 rocket, Free said.

With winter approaching in the Northern Hemisphere, most of Artemis 1’s launch windows over the next few months will be at night. The first days of the November launch period come from midnight.

“I think we prefer to launch in daylight,” Free said. “I think we feel that the visuals we get from our long range cameras benefit us. Obviously, we have some ways we can see the vehicle when we launch in the dark. I think we are looking at the risk versus benefit trade. So, we prefer a day launch, but we don’t rule out a night launch either.”

Shares of UnitedHealth Group Incorporated (NYSE:UNH) are being sold by CFO4Life Group LLC 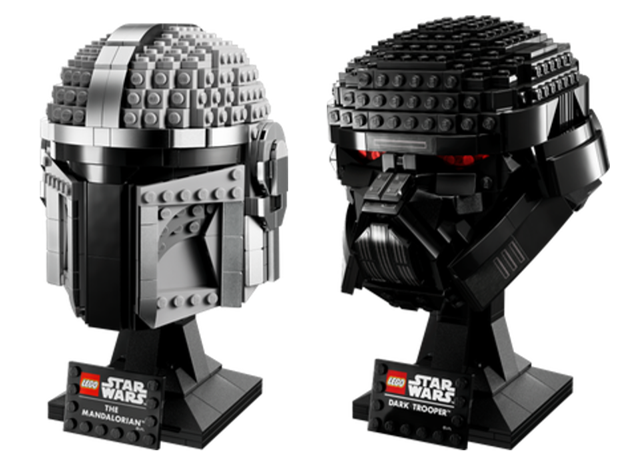 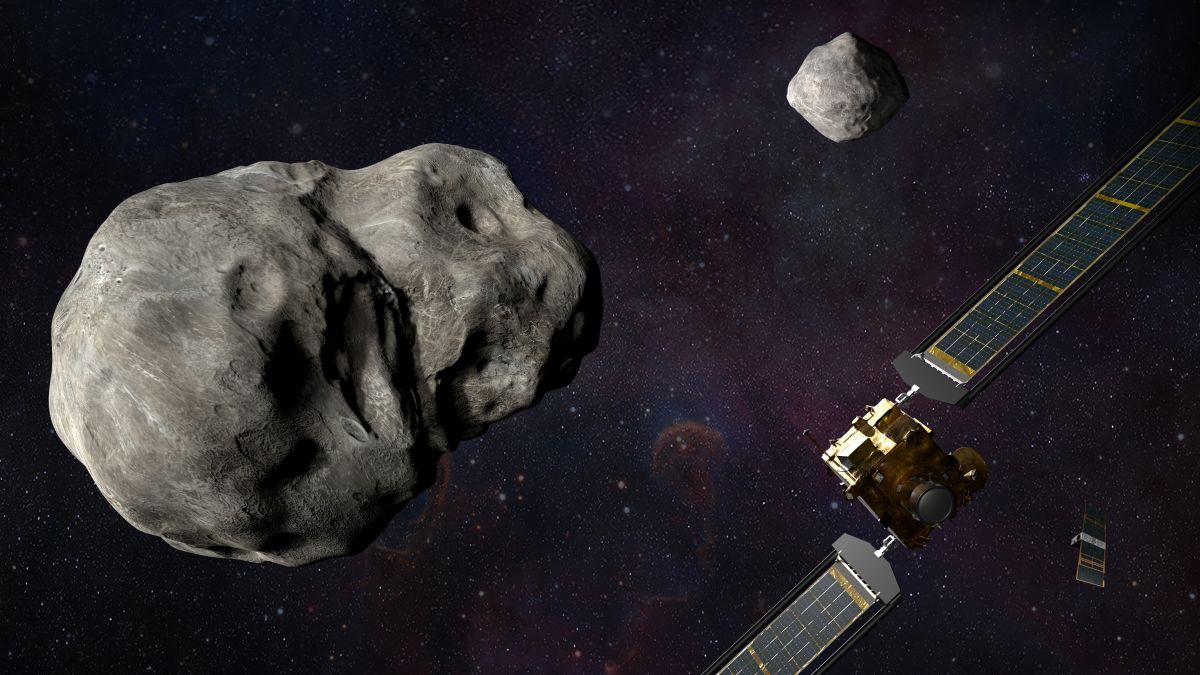 Eutelsat’s board of directors has approved the OneWeb merger 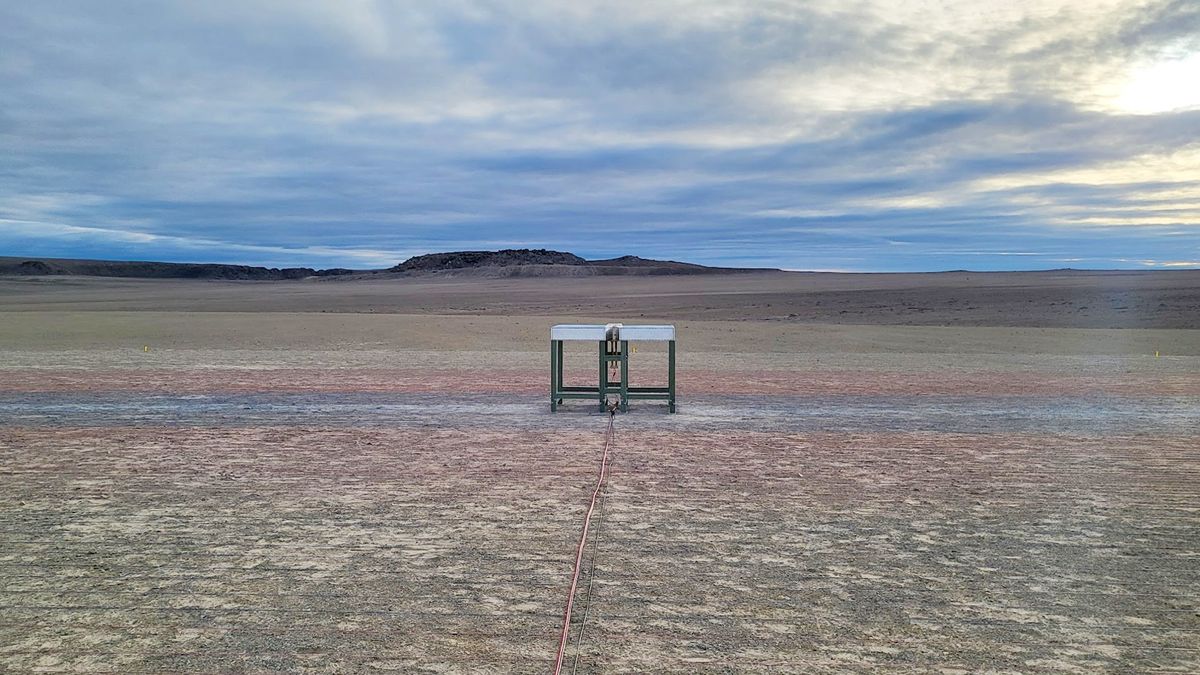 The Moon on “Mars”: Life on the Edge