NAILE attracted more than 23,000 entries from exhibitors from 48 states and Canada

The North American International Livestock Show (NAILE) wrapped up its annual show at the Kentucky Exposition Center, ending a two-week run filled with the best in livestock competition and the North American Rodeo Championship. (Photo provided)

“Welcoming so many exhibitors, both old and new friends, from all over the country is always a great experience. We’ve watched the best-in-class members of countless breeds and species walk the green shavings. The level of competition in the livestock industry is second to none thanks to the hardworking exhibitors who make this show possible each year. With the 50th show on the horizon, we are excited about the bright future of the North American International Livestock and Agribusiness Show,” said David S. Beck, president and CEO of Kentucky Venues.

NAILE is where the best of the livestock industry and the future of agribusiness come together. Many important events take place at NAILE including: Livestock Competitions, National Competitions, Saddle and Fillet Portrait Gallery Induction and much more.

The final rodeo on the Great Lakes Circuit was marked by the highest attendance in 10 years, with more than 32,000 tickets distributed to fans to enjoy three nights of competition at Freedom Hall. Ticket sales are up more than 17% compared to the record-breaking 2021 show, with sales up 25% on Thursday and 30% on Friday.

The ceremony of introduction to the collection of portraits of the club “Saddle and Fillet”.

The Saddle and Fillet Club Portrait Collection is an agricultural hall of fame located at the Kentucky Exposition Center. Each year a new member is inducted and his portrait is revealed.

Darrell Anderson of West Lafayette, Indiana, is a 2022 member of the Saddle and Fillet Club. Anderson has served the livestock industry in many ways, as breed secretary, chief executive officer, judge, auctioneer, breeder, and has impacted thousands of lives across all breeds and species. In addition, he has hired and mentored a generation of interns and employees who are now in influential leadership positions, impacting the livestock industry, creating lasting legacies and serving the industry.

How do you know that potato fields have PCN? – Potato news today Opinion: Why it’s time to fund the EPA One Wisconsin Senate candidate wants to put the state “in the driver’s seat” of the clean energy economy. Others call climate science ‘crazy’ 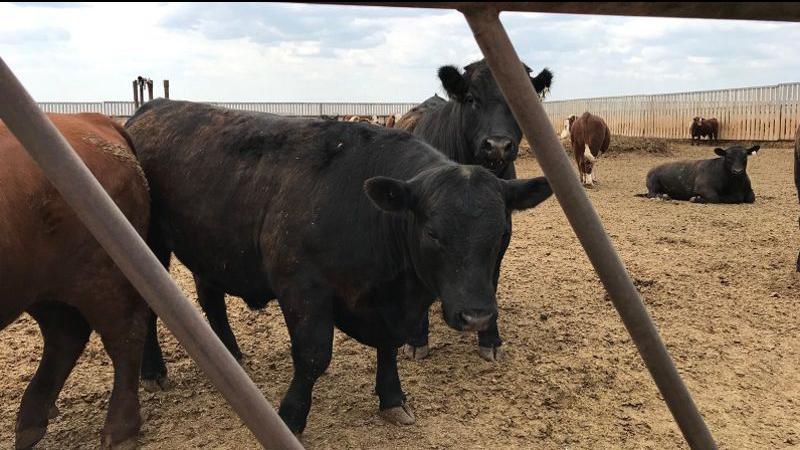