“We will move beyond the traditional concept of ‘joint’ to a depth of multi-domain integration that yields much more than the sum of its parts.” This was the promise of the UK’s Secretary of State for Defense in Defense in the Age of Competition, the 2021 command document. It outlined how the armed forces would adapt to new threats from increasingly belligerent state and non-state aggressors through the use of new technologies.

This is a topic that has been raised throughout the defense industry. The rhetoric surrounding the development of space and cyberspace capabilities in addition to traditional military competencies on land, air, and sea is worn. The language of multi-domain integration implies something more. It points to the need for what Sir Patrick Sanders, then commander of Britain’s Strategic Command and now chief of the General Staff, called “pentaphibies”: personnel who can ride the wave of technological change to work seamlessly in all five areas. war. Encouraging technological interoperability and cooperation between military types is no longer enough. There is a race between the West and the rest of the world to drive a new era of operational efficiency and integration. Destroying the bunker will be critical, but again, this is nothing new.

Since the publication of the 2021 command document, the start of the war in Ukraine has raised the stakes for integration. He highlighted the growing influence of the “gray zone”, where cyber attacks precede open hostilities and are followed by aggressive sanctions. He emphasized the importance of open source intelligence: satellite data and social media data mean the conflict can be tracked in real time. Military strategists must be aware of these trends. In the wars to come, the winners will be those who can leverage data across multiple domains, fending off the disparate attacks of their adversaries while launching their own devastating coordinated attacks.

Breaking silos and using data sounds impressive. Whether governments commit the money and manpower to make it a reality is another matter. Transforming the way we work, a section of the 2021 team document, reflects the UK Government’s recognition that fragmentation is a problem. But there were few details about what was to happen next. In the document, Defense Intelligence – part of the Strategic Command – is tasked with deploying technology to “coordinate intelligence operations” and “become more agile in the use of their knowledge”. Implementation timelines and checklists remained unclear.

In addition, there are political issues to contend with. In Europe, for example, the impact of Brexit is uncertain. Frameworks such as PESCO allow the UK to continue participating in EU defense initiatives if member states agree. But Britain has traditionally taken a tough stance against pan-continental projects. Meanwhile, in July 2022, the EU Commission announced €1.2 billion in support for 61 projects exploring defense integration across the bloc. Some firms may find that clients on the Continent integrate at a different pace than UK clients; industry will have to band together more and more to make integration possible.

An important prerequisite is a cultural reset throughout the defense world. In an August 2022 briefing, James Marques, GlobalData’s defense analyst, noted that digital transformation appears sluggish. “If large companies are going to pool resources and collaborate to create advanced platforms and capabilities,” he said, “(they) will have to learn how to interact with each other’s processes in a way that is not typically seen in normal market competition.” If policymakers are serious about integration, they will have to work more closely with operators involved in advanced defense data management. They should also encourage these operators to work with each other — somehow persuading defense contractors to share ideas with competitors.

This is a topic that is in the focus of industry analysts. Earlier in 2022, in an interview, Derrick Pledger, Chief Information Officer and Senior Vice President of Leidos, spoke about the need for “sticky apps”: a digital bridge between legacy processes and new capabilities. Mountains of data and teams of top analysts cannot be turned into an operational advantage while systems are outdated and departments are using conflicting protocols. Administrators may be aware of this, but isolated and wary of outside interference, progress can be slow and bottlenecks occur.

The industry is building momentum

Therefore, the road to multi-domain integration will not be easy. But experiments continue to test its viability. For example, US joint military exercises now include network resilience in war games. Its strengths and weaknesses can be assessed in combat — “not after the fact, not in an ad hoc IT forum, not just with CIOs,” according to Lt. Gen. Dennis Krell, former director of C3/Cyber, CIO. , Joint Staff J-6 at the U.S. Department of Defense, “but in front of the warfighters to say, ‘Here’s the impact this move would have.’ This should help to clearly illustrate the shortcomings and provide a basis for a negotiated solution – overcoming cultural and heritage challenges that prevent integration in multiple domains.

Determining what those solutions should be is a difficult task. Industry helps create the road map. For example, Leidos’ Service Management, Integration and Transport (SMIT) solution has already been deployed in the US Navy’s IT systems, managing both physical and service networks while consolidating multiple services from multiple vendors on a single platform. This is the first step towards the integration of isolated networks, which until now provided dedicated connections for the digital assets of military units. It is a critical foundation for the operational imperative known as Joint All-Domain Command and Control (JADC2). This will mean that the mass of open source and private intelligence that resists analysts can be processed and transferred between domains and allies, maximizing the potential of new technologies.

Such initiatives show that despite political and cultural challenges, digital ingredients clearly exist for integration across multiple domains. Network resilience is a clear priority for the world’s leading military thinkers, the drive to connect data across domains is gaining momentum, and people like Leidos are making it possible. It may be a buzzword in team documents and policy debates, but innovators have created a blueprint for an integrated future. With legislative support, they can make it a reality.

To learn more about multi-domain integration, the components needed to implement it, and how Leidos can help, Click here.

US veterans captured by Russia-backed forces in Ukraine are returning home, families say

Ahead of the winter of discontent, the government has options A painful pause when Ukrainian front-line soldiers think about family 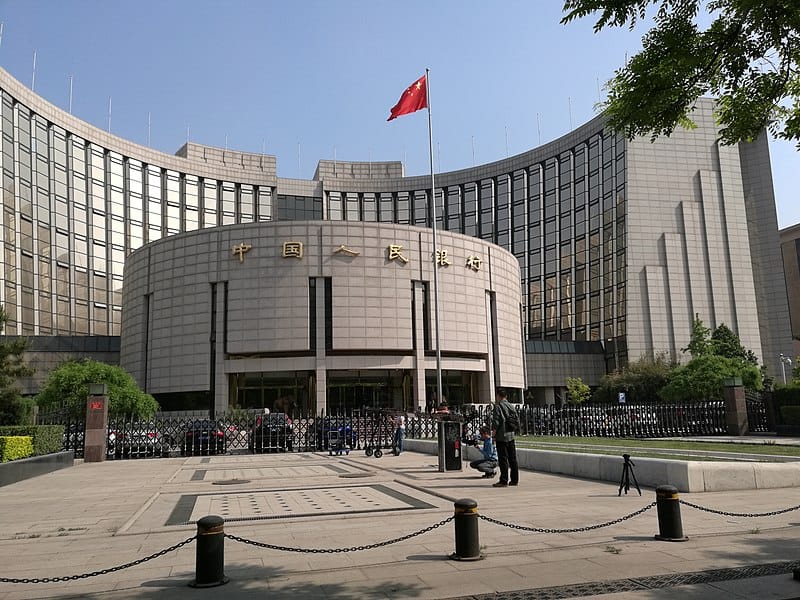