MO farmers testify in support of the “eminent domain” bill.

Missouri Farm Bureau President and Farmer Garrett Hawkins has testified in favor of a bill that would protect farmland in the area of ​​utility infrastructure. He testified before the Missouri Senate Agriculture Committee this week.

Peggy Whipple, a lawyer for Grain Belt Express – who plans to build wind power lines on farmland in north central Missouri – has testified that House Bill 2005 violates the U.S. Constitution and Missouri case law, “which states the Missouri Public Service Commission. . and I will quote now, “which transcends municipal or county boundaries to ensure a uniformly safe, adequate, and adequate utility service throughout our state.”

Under the bill, utility corporations should provide the Missouri Public Service Commission with a resolution of support from county commissions in each county affected by a commercial line. It would require at least 150% of the fair market value for agricultural and horticultural land in conviction proceedings.

David Carpenter, whose family farm is located in North Missouri, also testified in favor of the bill: My family has owned our farm for over 200 years. ”

Carpenter says they have very strong emotional ties to their land and value it very much. He says he also likes the bill because it requires prior approval from county commissioners before the Public Service Commission can be examined.

“This level of authority of the county commission could have prevented the eight years of struggle between landowners and GBE people.”

Invenergy, the company behind Grain Belt Express, said the eminent domain will be used sparingly and as a last resort.

A fish story with a man 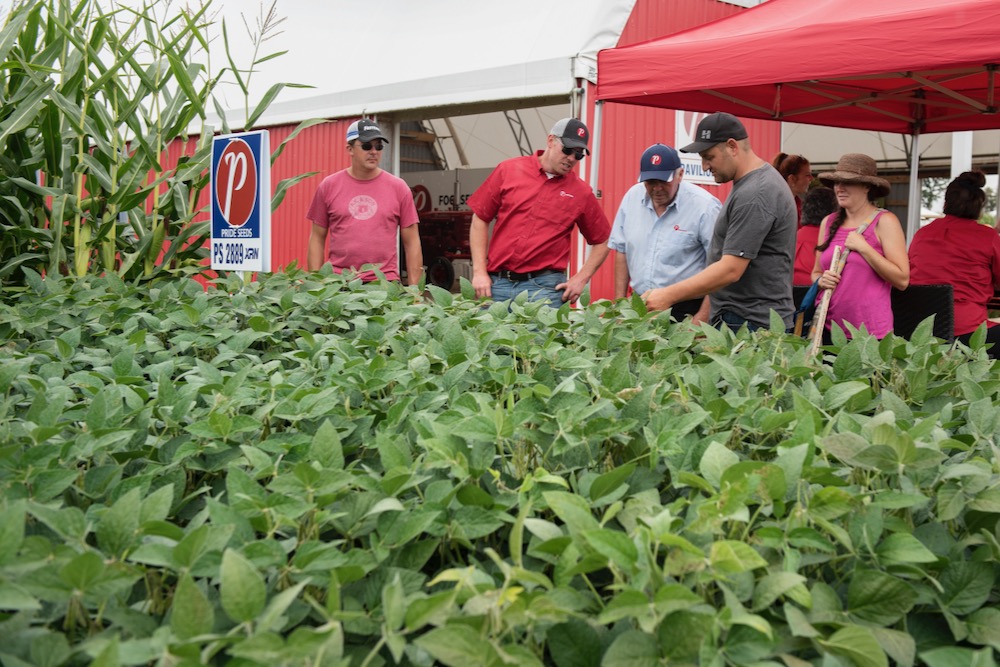 Places to see at the Canadian Outdoor Farm Show A smartphone app that lets you ‘talk to your cat’ The USPOULTRY Award for Ecological Excellence 2023 is open The heat has come, there are problems with it – AgFax