Holiday programming on the PBS Living streaming service menu in December. Headlines broadcast for the month include Merry Christmas Mary Berry, United in song 2022: welcome the New Year together and Tales from the royal wardrobe.

Starting December 19, Dame Mary Berry shares her ultimate Christmas celebration with all the trimmings and tips on how to plan and prepare for the big day in Merry Christmas Mary Berry. Chefs Angela Hartnett and Monica Galletti join her to share favorite holiday recipes from their heritage, while Mary and TV host Rylan try to convert some kids to Brussels sprouts.

United in song 2022: welcome the New Year together begins broadcasting on New Year’s Eve. The program welcomes the New Year with music that celebrates the diversity of our nation—from folk and rock to opera, from country to hip-hop, from Broadway to bluegrass and beyond.

Among other programs that will air on PBS Living in December New York offices December 7; In defense of nutrition December 9; “Crafts in America Season 14” Dec. 17; and American Masters: Groucho and Cavett December 27.

Eliminating Plastic Waste, One Lunch Bag at a Time - Podcasts (2022) 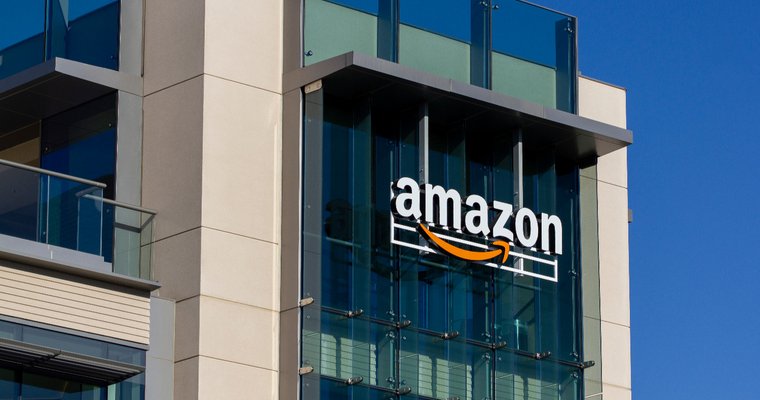 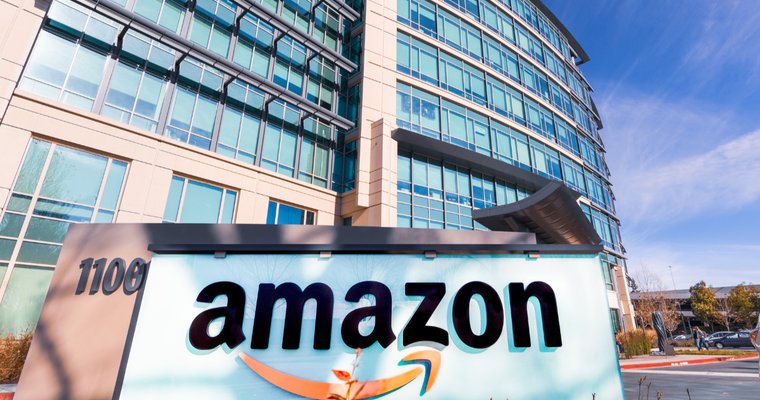 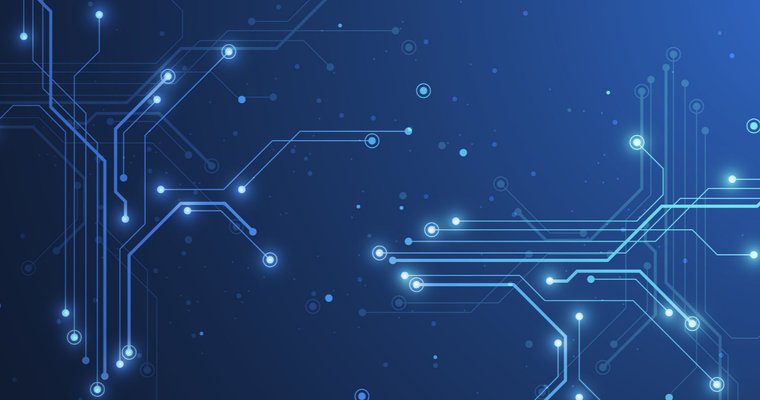 The role of the network in retail customers Retail strategy