Royal Malaysian Navy Keris class LMS. The service has proposed a plan to acquire three upgraded variants of the class for RM2.4 billion in the 2023 budget. (Peter Sinke)

The Royal Malaysian Navy (RMN) has put forward a 2.4 billion Malaysian ringgit ($524.84 million) bid for the initial batch of three Advanced Littoral Mission Ships (LMS) as part of the country’s next defense budget.

Documents provided by Janes show that this plan is offered under RMN’s 12th Malaysia Plan ‘Progressive Plan 3’ which runs from 2021 to 2025. “Progressive Plan 3” covers proposals that will be financed from the country’s state budget for 2023.

The vessels will be called “LMS Second Batch” and the three units, which have been proposed for funding under the 2023 budget, will be the first in a class of eight ships.

In January 2022, Malaysian Defense Minister Hishammuddin Hussein first announced during the annual ministerial address that the country would purchase eight more “LMS Second Batch” ships for the RMN as the next variant of the Keris-class LMS. However, no further details were available.

Fears of war at another Ukrainian nuclear facility

Embraer and GMV signed a Memorandum of Understanding on technological development 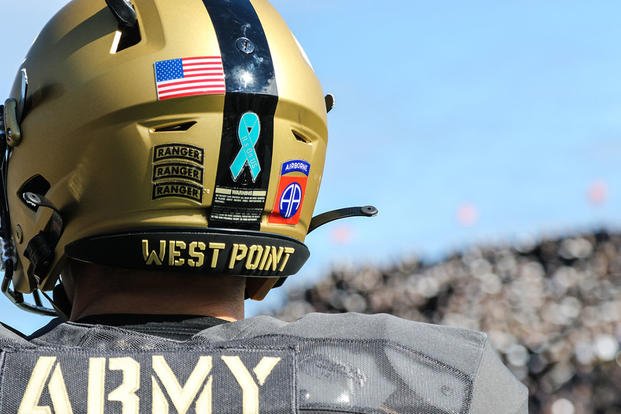 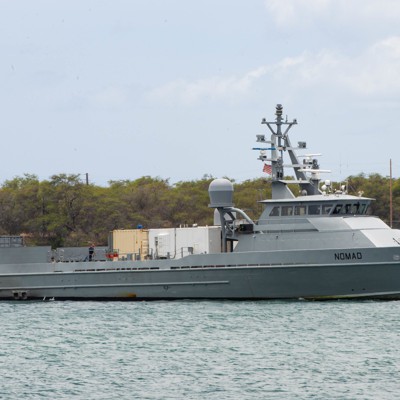 Robotic ships to debut at RIMPAC, helping US Navy sail to a future with less crew William at 40: A milestone birthday in a life under scrutiny | National