Antibiotic resistance remains one of the biggest public health challenges. Doctors have changed the way antibiotics are used to reduce the risk of developing resistant bacteria, but new drugs are still needed to combat difficult-to-treat bacteria. However, it was difficult to find a new treatment to kill the pathogen.

When exposed to antibiotics, some bacteria switch to a dormant state to survive in a process mediated by the production of hydrogen sulfide molecules (H2S). The NYU Langone team has previously shown that this mechanism is present in a variety of bacterial species, including Staphylococcus aureus and Pseudomonas aeruginosa. Previous studies have shown that gene disruption of H2S can sensitize these pathogens to antibiotics and the host’s immune response.

In this study, the team first used mutants of S. aureus and P. aeruginosa to show that CSE is an important source of H2S production. Inactivation of CSE alone was found to significantly reduce H2S, sufficient to sensitize mutant strains to low-dose antibiotics such as gentamicin and ampicillin.

After identifying bacterial CSE sites to which the drug could bind without causing toxic effects, the team screened approximately 3.2 million small molecules and selected three lead compounds, NL1, NL2, and NL3. In the experimental dish, all three drugs showed strong inhibitory effects on H2S production by both S. aureus and P. aeruginosa, enhancing the effectiveness of different classes of antibiotics.

The team also tested NL1 on two mouse models of infection. In a mouse model of S. aureus sepsis, NL1 combined with gentamicin allowed 50% of mice to survive the challenge, but 90% of control animals died. Neither NL1 nor gentamicin alone increased survival, the researchers reported.

In mice with Pseudomonas aeruginosa lung infection, the combo significantly reduced bacterial load, but no significant changes were observed with NL1 alone or with antibiotics.

Further analysis shows that NL1 significantly reduces the number of bacterial “persistence” (a bug that stops growth and reduces energy expenditure to survive antibiotic treatment) at a level similar to gene inactivation of CSE. I showed that I let you. It also interfered with the formation of biofilms, which are colonies of bacteria that live in unreachable matrices.

Most studies aimed at addressing the problem of antibiotic resistance have focused on the development of new classes of antibiotics. For example, scientists at the University of Pennsylvania have modified a peptide called Mustparan-L from the venom of a Korean yellowjacket wasp that can kill bacteria without harming humans.

A team led by scientists at the University of California, Los Angeles (UCLA) was recently inspired by the proteins that Pseudomonas aeruginosa produces to kill competing bacteria. Pylum Biosciences, a spin-off of UCLA, is designing a new antibiotic based on these proteins called R-type piocin.

Behind the new study, NYU Langone researchers believe that suppressing bacterial H2S by inhibiting CSE is a new approach to enhancing the effectiveness of existing antibiotics.

“Interfering with H2S-based defense represents an almost unexplored option for the discovery of traditional antibiotics,” said research lead author Dr. Evgeny Nudler. Said In a statement. “Our results suggest that a new class of small molecule enhancers can enhance the effects of a major class of clinically important antibiotics.”

Orders for electric vehicles in Ford are expanding 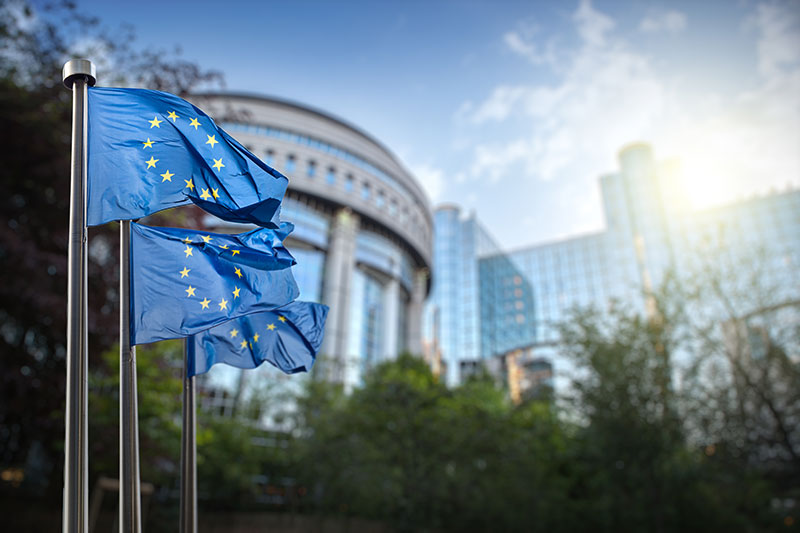 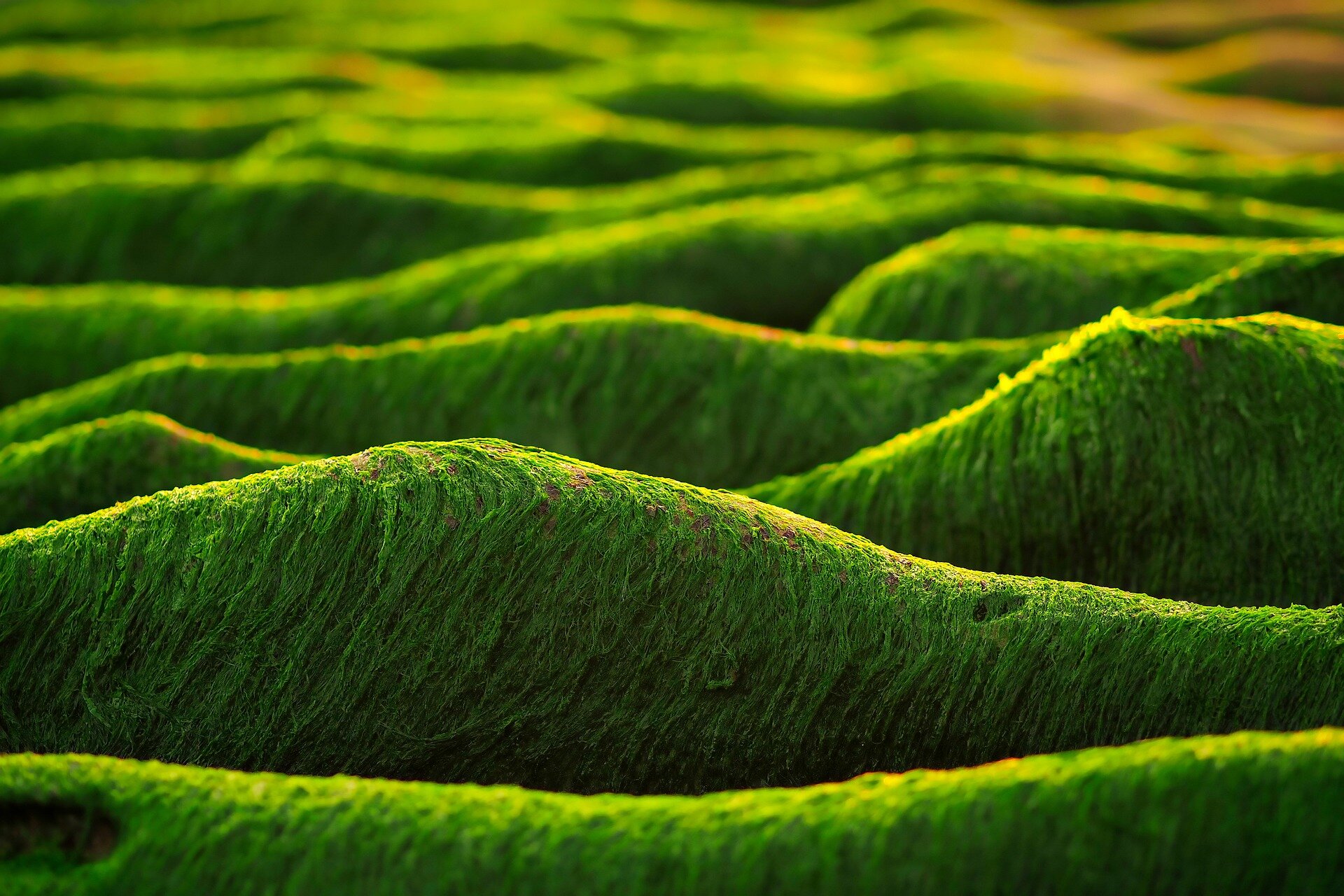 Unravel the mystery of the genomic structure of dinophyceae 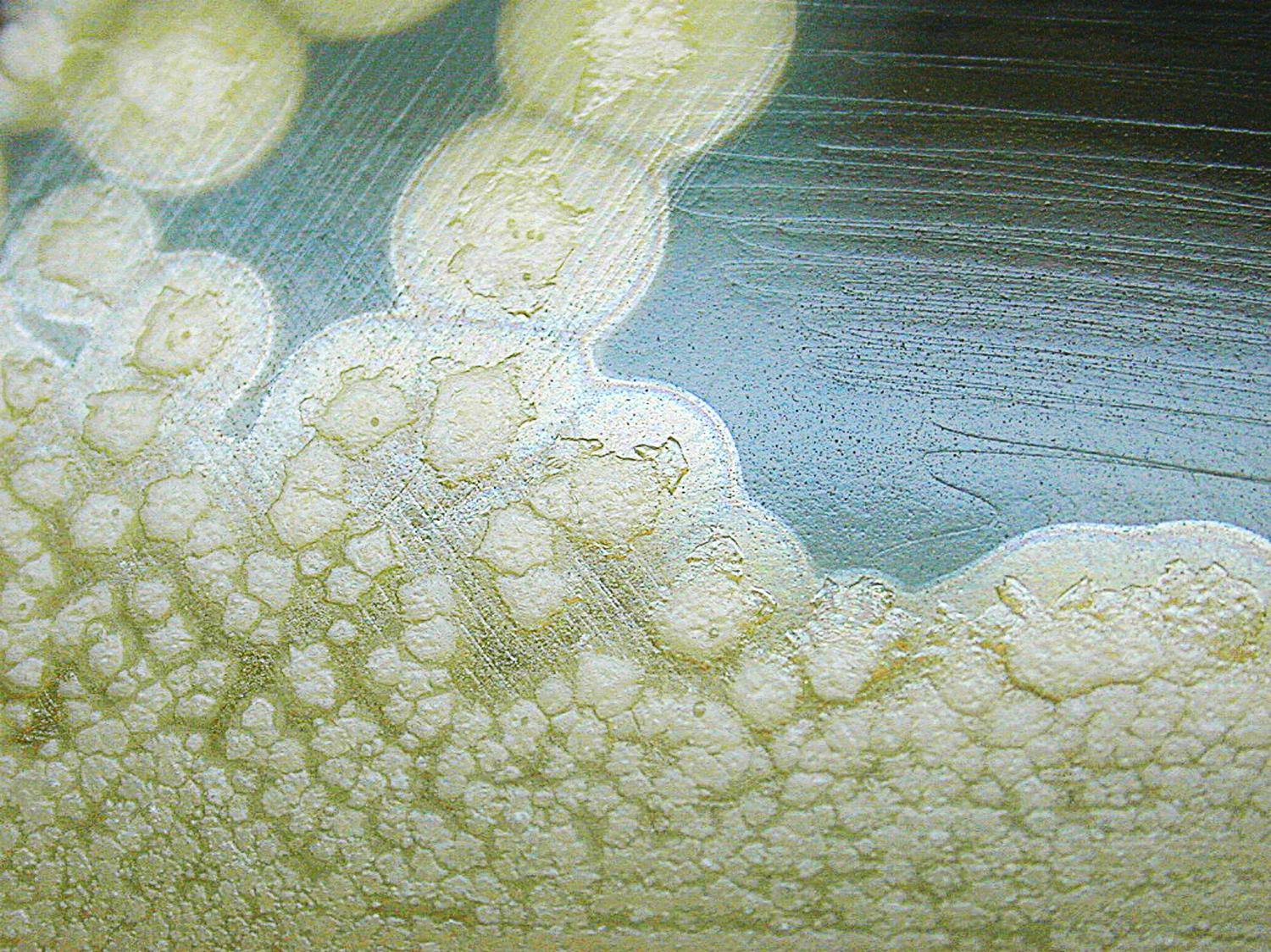