Kurdish forces in northern Syria announced on Thursday the death of eight fighters after Turkish airstrikes on their positions in the al-Hol camp, which is home to jihadist families.

The Turkish strikes “killed eight of our fighters responsible for protecting the camp,” the US-backed Syrian Democratic Forces (SDF) said in a statement.

Al-Holhome to more than 50,000 people, is the largest camp for displaced people who have fled since the SDF led the battle that drove Islamic State fighters from the last remnants of Syrian territory in 2019.

The SDF, the Kurdish de facto army in northeastern Syria, warned on Wednesday that relatives of the jihadists may try to flee the camp.

More than 10,000 foreigners from dozens of countries are among those detained in Al-Hol.

The overcrowded camp is also home to displaced Syrian and Iraqi refugees.

Ankara launched a campaign of airstrikes in parts of Iraq and Syria on Sunday as part of Operation Claw-Sword following the Nov. 13 bombing in Istanbul that killed six people and injured 81.

Turkey claimed responsibility for the bombing Kurdistan Workers’ Party (PKK)which the European Union and the United States have recognized as a terrorist group.

Kurdish groups deny their involvement in the Istanbul attack.

Since Sunday, Turkish airstrikes in Syria have killed 35 Kurdish militants, 23 Syrian soldiers and a journalist from a Kurdish news agency, the Syrian Observatory for Human Rights reports.

A British military monitor said Turkish artillery on Thursday also shelled Kurdish positions in the northern provinces of Hasakah and Aleppo, as well as Syrian government positions east of Kobane, along the Syrian-Turkish border.

It is reported that there were no casualties as a result of these strikes.

Turkey threatened a ground operation, and the United States, along with Russia, the main ally of the Syrian regime, called for de-escalation. 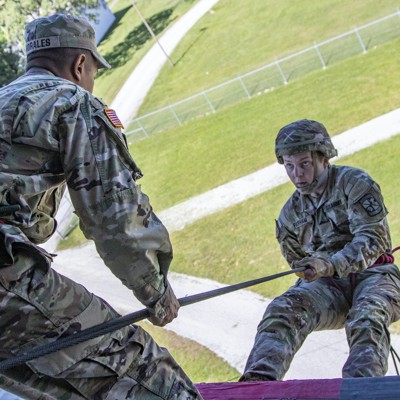 In aerospace and defense: the first quarter of 2022 mentions the growth of robotics by 13% France will hold its largest military exercises in 2023