Swedish buy now pay later company. Klarna Bank AB announced layoffs as part of plans to restructure part of its business. This followed a loss of $39 billion in valuation. People familiar with the matter said the company plans to continue with slower and smaller operations.

In a meeting this week, Klarna’s internal engineering manager told employees that Klarna will focus less on growth. Klarna also told employees it will have fewer employees by the end of 2022. The cuts in this and other divisions are designed to support a leaner staff. The performance and platform business will still need to “keep the lights on,” according to a presentation read by Bloomberg.

The presentation followed comments on Monday from newly promoted chief operating officer Camilla Giesecke, who took up the role in August. In a video conference, Gieseke announced that the company would lay off internal support staff. She said the move would result in a smaller workforce. It follows layoffs earlier this year, when Klarna said it would cut 10% of its approximately 7,000 employees.

“I have come to the conclusion that I support a more compact organization to reflect the more focused nature of today’s Klarna,” Gieseke said, according to a memo seen by Bloomberg.

Marvel at the "false dawn" of zodiacal light in early autumn How Alo Yoga plans to pay its employees in crypto 5 ways AI has transformed IT functions 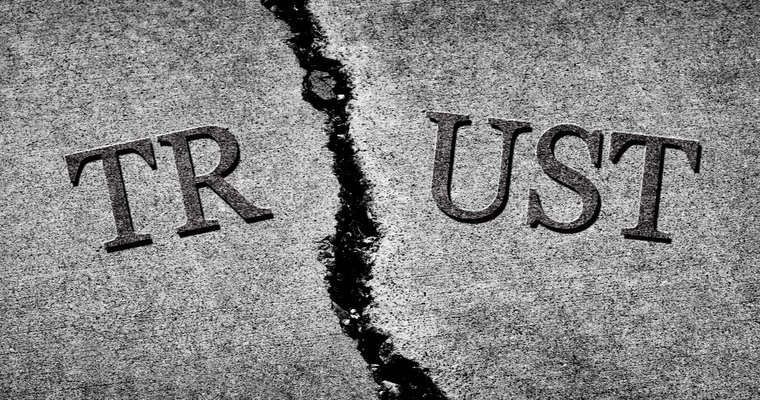 WhatsApp may soon let you hide your activity status