Kingfisher, the owner of B & Q and Screwfix, is the latest to announce the climate goals of companies that have been identified as being in line with the Paris Agreement’s goal of keeping global temperatures below 1.5C.

With 1,400 stores in eight countries, the retail giant yesterday announced plans to reduce emissions from its buildings and transportation by 38% from its 2016 baseline by 2025.

We are also committed to reducing emissions generated through product use by our supply chain and customers by 40% per £ 1m of sales compared to our 2017 baseline.

The retailer’s short-term goals have been identified by the Science-Based Goals Initiative as being in line with the 1.5C warming scenario, further extending the goals set by the Paris Agreement.

“We felt it was important to make additional commitments by 2025 and promised to make the additional investments needed to achieve these ambitious new goals,” he said. “We are proud to join a small number of retailers who have set approved science-based goals in line with the 1.5C scenario.”

The new goal was announced just a week after the company announced that it had signed a £ 550m revolving credit line agreement with a banking group.

“We congratulate Kingfisher plc, who has set the most ambitious goal of the Paris Agreement, a scientifically-based goal that is consistent with limiting global warming to 1.5 ° C.” By aligning with the future of, Kingfisher will be able to prosper more as the world economy shifts to a zero-emission future. “

Kingfisher said it has reduced operational carbon dioxide emissions by 27% since 2016/17 and 1.7 million tonnes of CO2 emissions from energy-intensive products such as appliances since 2017/18. I am.

Take a look: A stunning "ring of fire" food, the weather works together to surprise millions of people 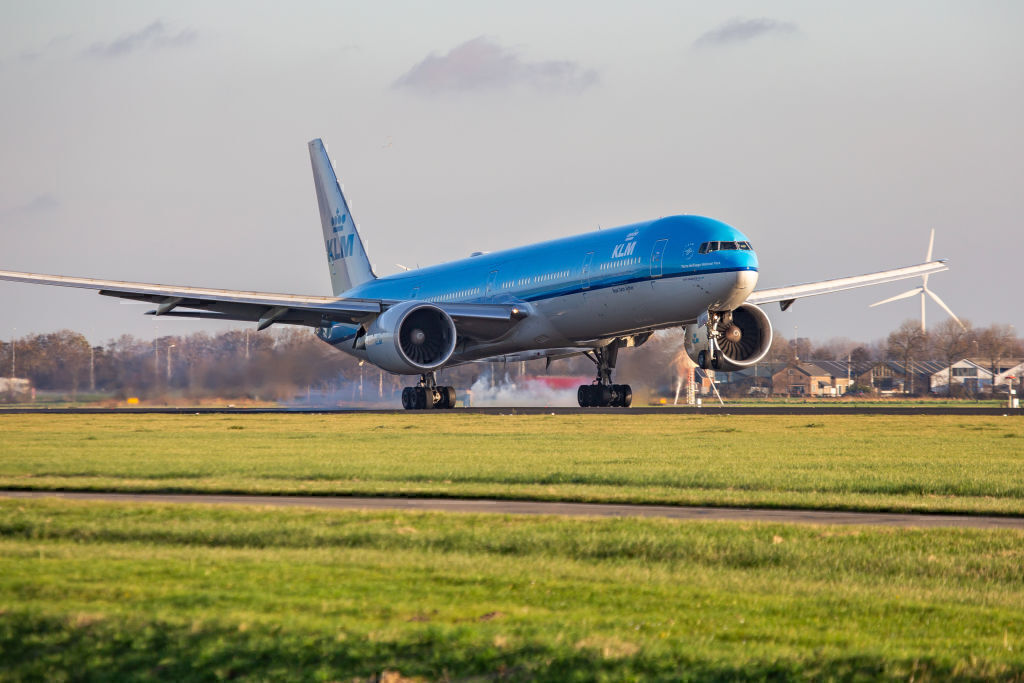 Why is the Polderbaan runway in Amsterdam Schiphol so far from the terminal?