Mr Ramaphosa landed at London Stansted Airport last night (November 21) ahead of his visit. Among the highlights of the visit are the laying of the president’s wreath at the Tomb of the Unknown Warrior, a speech before members of parliament and a meeting with Prime Minister Rishi Sunak.

The new king welcomes Mr Ramaphosa on the first of many planned state visits.

On November 22, the President will be welcomed by the Prince and Princess of Wales on behalf of the King at the Corinthia Hotel before they march together on Horse Guards Parade for a welcoming ceremony. The King and Queen will greet the President in the Royal Pavilion at the Horse Guards Parade. Before the president’s inspection, the company of the honor guard will give the royal salute and play the national anthem of South Africa.

The President and members of the Royal Family will travel down The Mall to Buckingham Palace. In the afternoon, the President will view the exhibition in the Picture Gallery of items from the Royal Collection related to South Africa.

Later, the president will visit Westminster Abbey, where he will lay a wreath at the Tomb of the Unknown Warrior and tour the abbey, including a memorial stone to Nelson Mandela, who served as president of South Africa from 1994 to 1999. .

The Speaker of the House of Commons and the Lord Speaker will welcome the President to the Palace of Westminster. The President will speak in the Royal Gallery with a message to members of parliament and other guests.

In the evening, the King, accompanied by the Queen and members of the Royal Family, will host a state banquet for the President at Buckingham Palace. His Majesty and the President will make speeches at the beginning of the banquet.

On November 23, the President, accompanied by the Earl of Wessex, will visit the Royal Botanic Gardens, Kew. South Africa is one of the most biodiverse countries on Earth, and this visit and the state trip as a whole will focus on the long-standing scientific and conservation partnership between South Africa and the UK.

The President and the Earl will see some of the South African plants that grow in Kew Gardens, including the national flower, the royal protea. The visit will focus on the next phase of Millennium Seed Bank’s partnership with the South African National Biodiversity Institute.

The President and the Earl of Wessex will then visit the Francis Crick Institute, a biomedical research center that works across academia, medicine and industry to understand the biology of health and disease. The institute is collaborating on projects with the University of KwaZulu-Natal, and the president and the earl will learn about technology used in Africa to diagnose infections, including Covid-19, before meeting South African scientists and students.

Following this trip, President Ramaphosa will travel to No. 10 Downing Street for a bilateral meeting with Prime Minister Rishi Sunak. In the afternoon, the President will attend the UK-South Africa Business Forum at Lancaster House, accompanied by the Secretary of State for International Trade, the Rt Hon Kemi Badenoch MP.

The forum will focus on investment, infrastructure and innovation, and will highlight the impact of trade between the two countries on social, environmental and economic growth.

In the evening, the President, along with the Duke and Duchess of Gloucester, will attend a banquet at the Town Hall hosted by the Lord Mayor and the City of London Corporation. The Lord Mayor and President will make speeches at the end of the banquet.

This will be the end of the two-day trip of the President of South Africa. King Charles III is likely to make his first state visit abroad next year. Space dust and the curious surprises of asteroids “Enough” rally: what will happen on October 1? 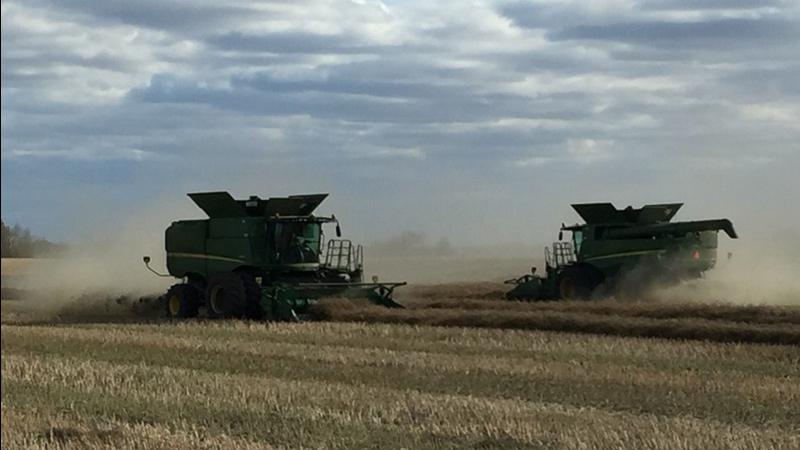 The population of flies is growing Farm life