A Redbox Original Movie Banditstarring Josh Duhamel, Elisha Cuthbert and Mad Gibson, is now available in theaters and on demand from Quiver Distribution.

The director of the crime drama is Alan Ungar, the screenwriter is Craig Wenman, based on the best-selling novel by Robert Knuckle. Flying banditthe true story of Gilbert Galvan, Jr., who lived under the name Robert Whiteman when he was christened the Flying Bandit in 1987.

The year is 1985, and Gilbert Galvan Jr. (Duhamel), a charming career criminal, escapes from an American prison in Michigan and crosses the border into Canada, where he assumes the name Robert Whiteman. Falling in love with Andrea (Elisha Cuthbert), a caring social worker he can’t provide for, he begins robbing banks and discovers that he’s exceptionally good at it. Posing as a security analyst, Robert begins flying around the country, robbing several cities a day, eventually attracting the attention of national news outlets, who dub him the Flying Bandit. Addicted to the hustle and money that sustains his double life, Robert eventually turns to loan shark and notorious gangster Tommy Kaye (Mel Gibson) for more opportunities. But Robert’s fame grows in record time, and he falls into the field of vision of a ruthless detective (Nestor Carbonell), who will stop at nothing to bring him down.

AS Watson invests US$115 million in its O+O expertise 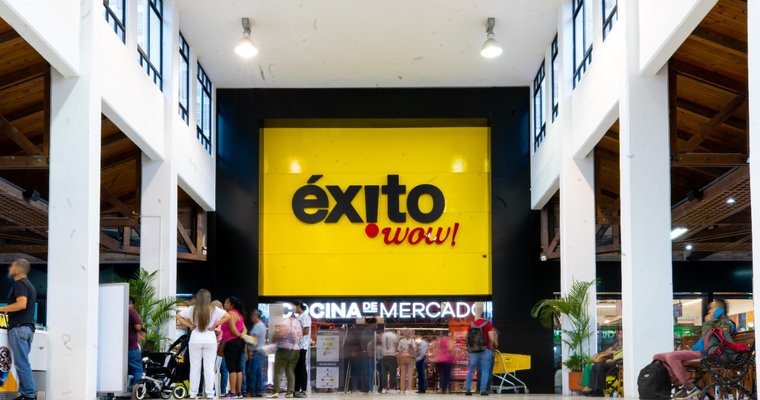