Japan’s Ministry of Defense (MoD) is considering the purchase of Tomahawk cruise missiles as part of its plan to strengthen the counterattack capability of the Japan Self-Defense Forces (JSDF).

The Ministry of Defense pointed to Janes that the Tomahawk purchase is possible as it seeks to reassess the country’s defense posture in the face of what Tokyo perceives as rapidly escalating regional threats.

Japan’s Kyodo news agency, citing a Japanese government source, reported on November 30 that the Ministry of Defense is considering purchasing “around 500” Tomahawk missiles from the United States government between 2023 and 2027.

A spokesman for the Defense Department would not confirm the plans, but said decisions on the Tomahawk were “still under consideration.” The spokesman added: “The Ministry of Defense has not decided anything [in relation to] the possibility of a counterattack.”

https://www.janes.com/defence-news/japan-weighs-up-tomahawk-missile-procurement Japan is weighing the purchase of the Tomahawk missile. 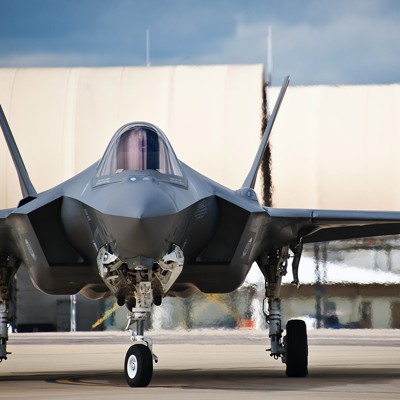 In the age of communication, we talk too much about individual weapons