Italy’s new national carrier, ITA Airways, received the delivery of its first A350 aircraft, becoming the 40th operator of its kind. The plane, which is on lease at ALAFCO, first landed in Italy at Rome’s Leonardo da Vinci International Airport on Wednesday, May 11th.

ITA Airways ’A350 cabin is tuned to a two-class layout with 334 seats, including 33 full Business beds and 301 economy seats.

The A350 ITA Airways will begin operations in early June 2022 to service the new intercontinental routes that the company will open in the summer season from Rome Fiumicino to Los Angeles, Buenos Aires and Sao Paulo.

In December 2021, the Italian carrier placed an order for 28 Airbus aircraft, including 18 single-pass (seven A220, 11 A320neos) and ten A330neos, the latest version of the most popular wide-body liner A330. In addition, ITA Airways has already leased more than 50 additional next-generation Airbus aircraft, six of which are A350s to complement the fleet upgrade. 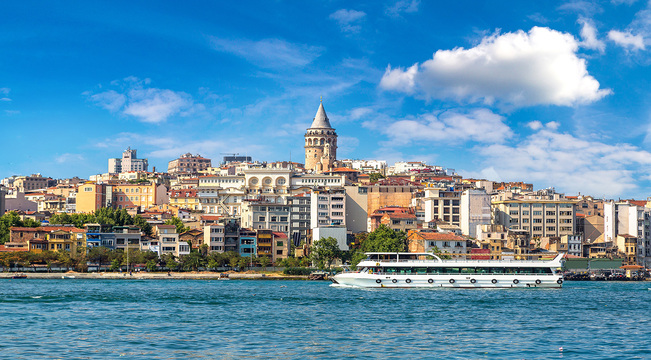 Ways Airlines is cleaning its planes